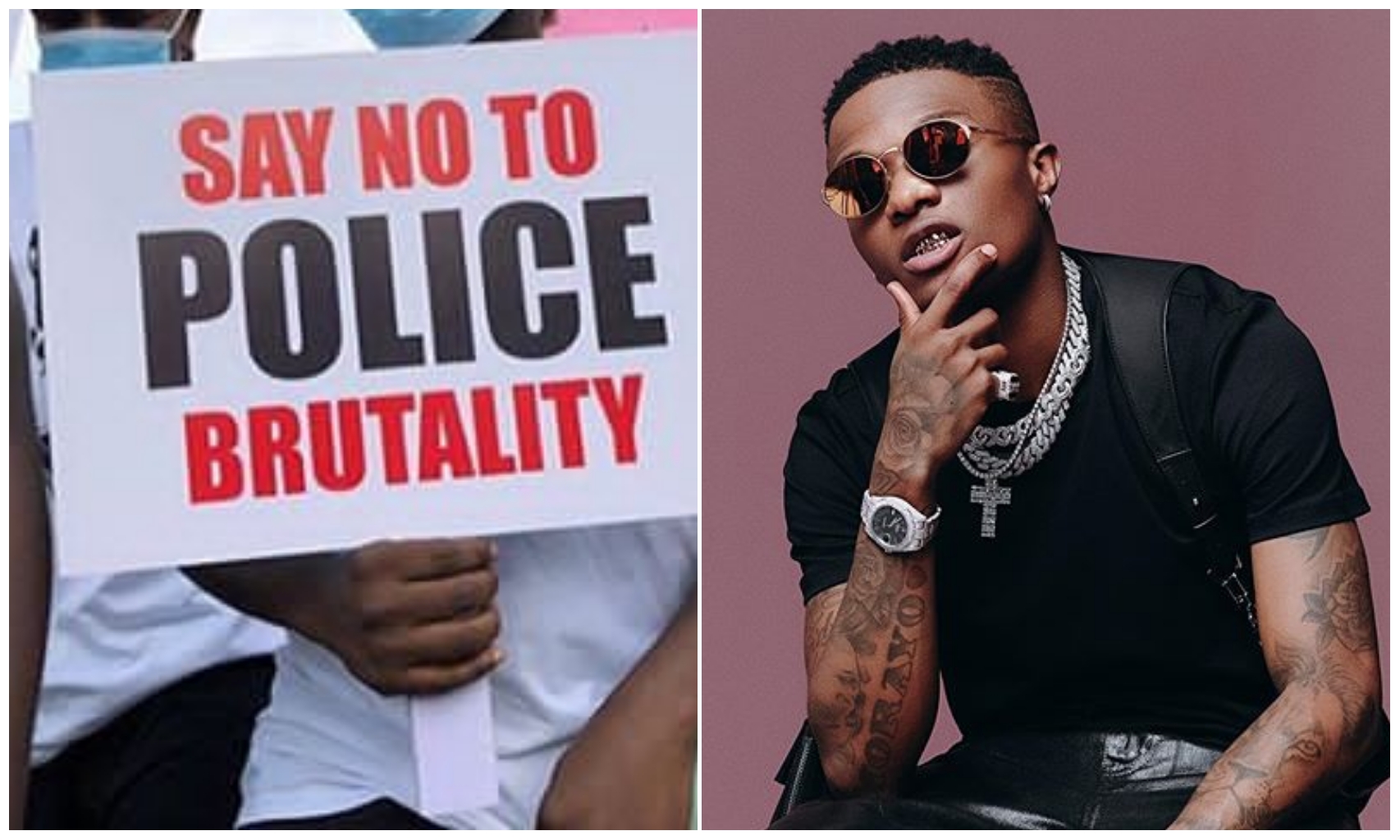 this past few days have shown that with one voice anything is possible.

unit under police force as they’ve been misusing their powers for the past few years.

Some SARS operatives on different occasions have been caught on camera

READ
Davido Reacts Over Attacks In SA, says If Nigeria is good, what are we looking for?

money from youths who are being arrested illegally.

Wizkid who had earlier called out the president, Gen. Muhammadu Buhari

in London to speak out against the government.

ago as he gave out the venue where the protest will be kicking off.

the street of Lagos to voice out their frustration.

personality, Toke Makinwa all made to the street of Lagos to protest.

Reality star, Tacha also made an appearance at the protest which was

aimed at sending a strong message to the Government on the ongoing crisis in the country. 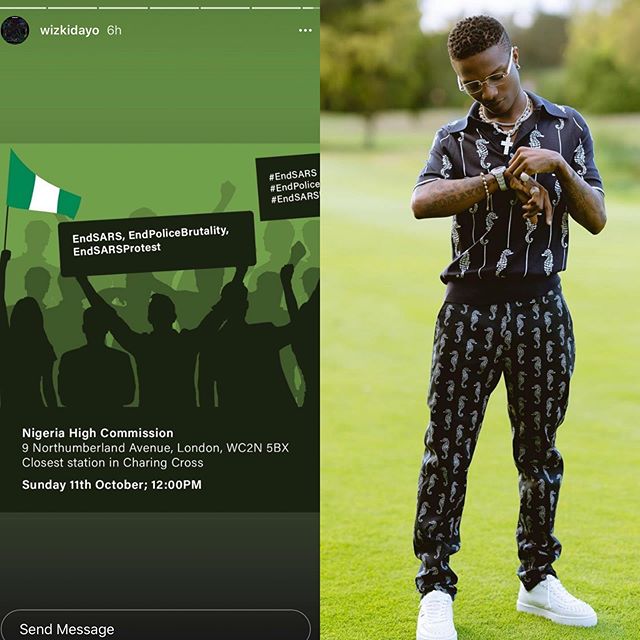