Award winning rapper and singer, Olamide have taken to social media to heap praise on one of the legendary artiste Nigeria have ever seen, Don Jazzy and Dbanj. 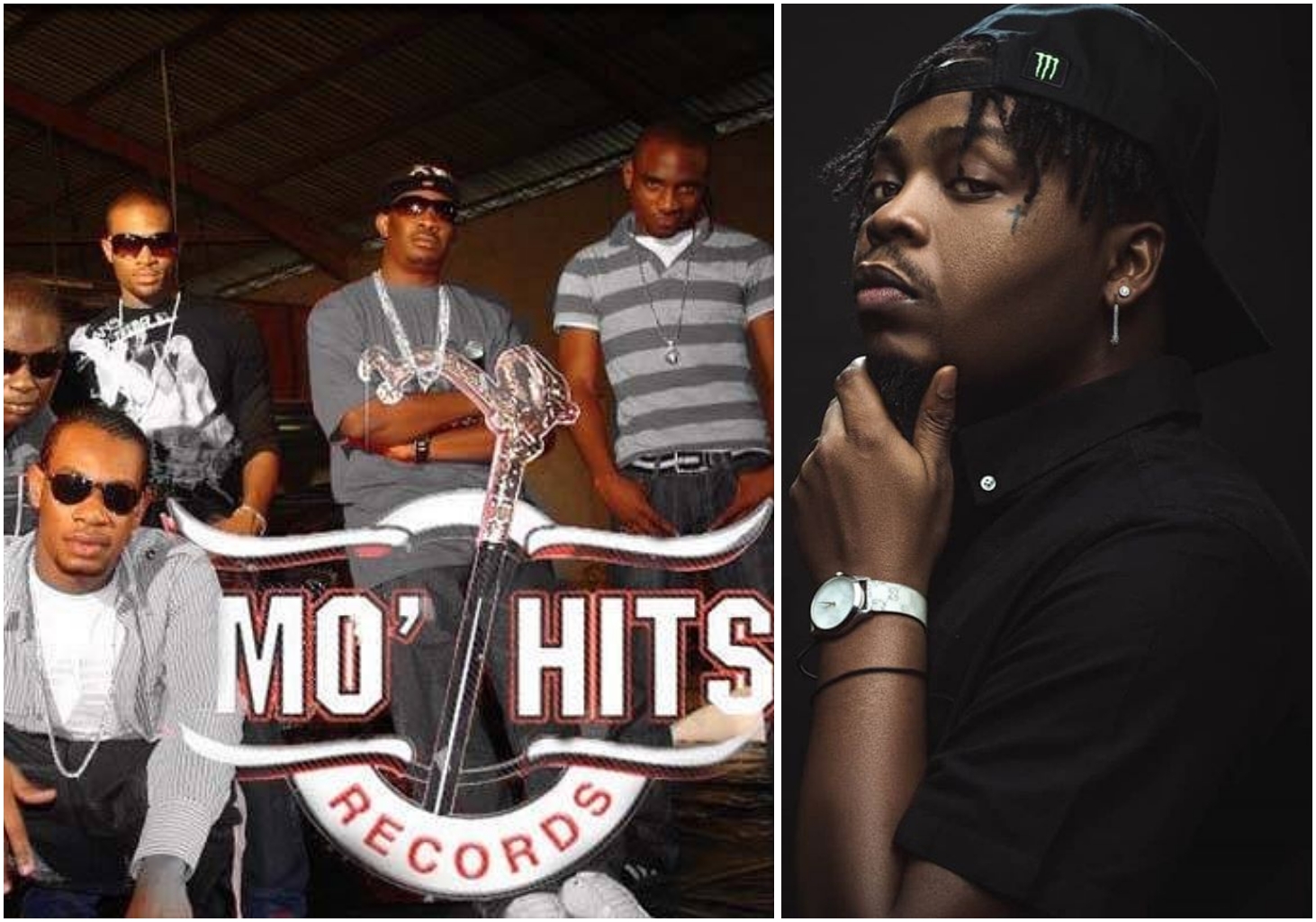 during their time together.

Among those affected positively is award winning rapper, Olamide who has now

come out to reveal what he has learned during those time.

had on Nigeria Music Industry as he claimed they thought artiste how to help themselves.

According to Olamide, the role both super stars played in the development of

Nigeria Music can never be overlooked, thanking them for a job well done.

“Mo hits still one of the best thing to ever happen to NIGmusic industry . Gave us good music and thought us how to carry our brothers along. Even if they never come back together, still I say thanks to jazzy n banga n rest of the team for motivating us.” 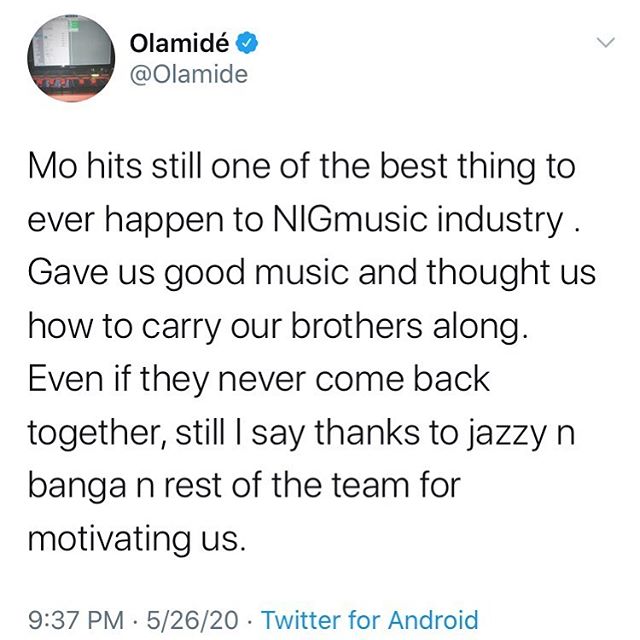 albums which include D’banj’s No Long Thing in 2005.

Davido’s ’30Billion Concert’ and have since moved on from the split.

Don Jazzy have gone on to create a music empire, Mavins Record while Dbanj have also been breaking records with his singles and albums.