Home Entertainment “You get dragged when you’re doing better than them” – Khafi blast...

Former big brother naija star, Khafi Kareem has responded to the jibe made towards her by Mercy and Venita as she claim she’s being trolled because she’s doing better. 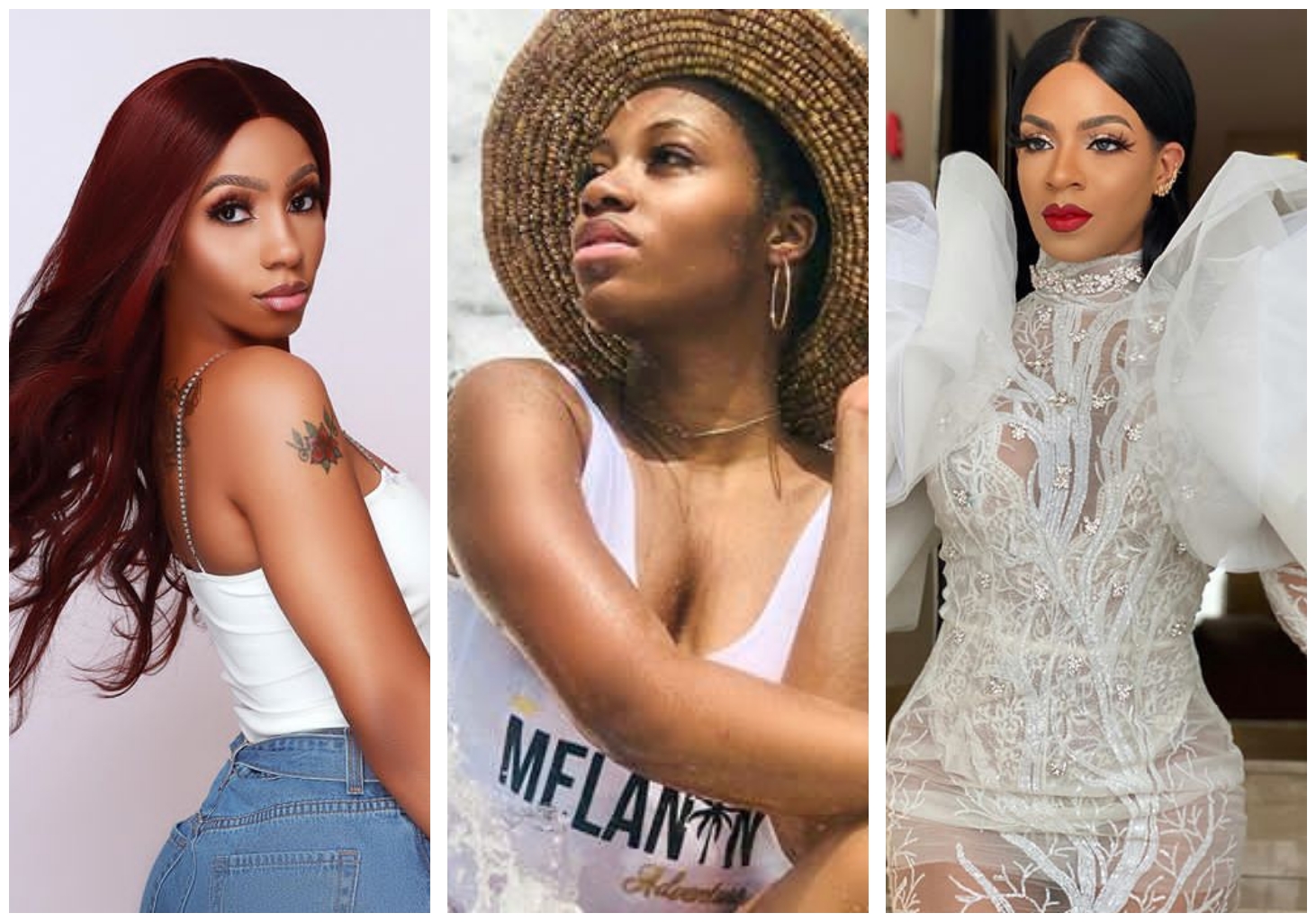 There have been uproar on social media in the past few days as ex big brother naija stars are set for a reunion.

they claim she’s a gossip and a snake.

However, Khafi who was defended by her new found friend, Tacha, slammed those

others bad because you want to trend.

Venita who are calling her out due to some unknown reasons.

According to the sexy screen diva who is already engage to Gedoni, she’s being

called out by the duo because she’s doing better than them in all aspects.

because she defied all odds by doing good for herself despite not winning the reality show.

Watch video of Khafi blasting Mercy and Venita below;

I don't normally speak on stuff like this but I had to address it… Full video link in bio.

The drama will surely continue as Mercy and Venita are known for replying to any jibe from any fans or celebrities especially a former housemate.