American singer and songwriter, Beyonce has joined the league of top celebrities in the entertainment world to speak out against the death of George Floyd. 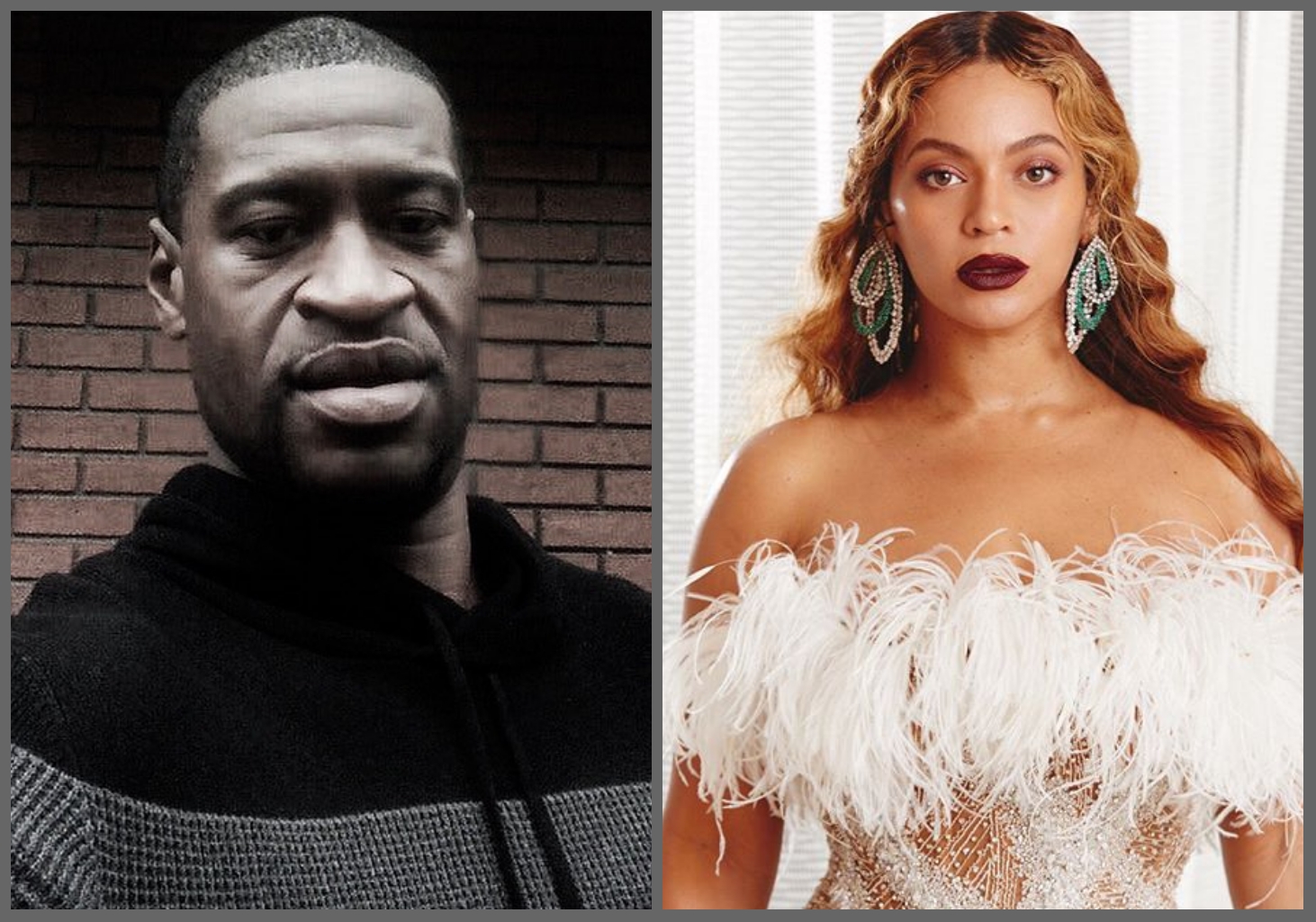 after he has gone to work at the city with the officer identified as Derek Chauvin.

His death have sparked a lot of outrage from citizens of United States who are already protesting.

against it in the past few years.

The talented singer noted that it’s high time senseless killing are put to an end no matter the race, tribe or colour.

She concluded by asking fans to sign a petition on her bio, a petition that will

ensure all offenders are brought to book.

Watch Beyonce speaking out against the death of George Floyd below:

If you want to demand more charges brought on all those involved in the death of George Floyd, click the link in my bio to sign the petition.

The hashtags #BlackLivesMatter and #GeorgeFloyd were blocked so that users

were unable to add those hashtags to their posts.

Users felt this was Tik Tok’s way of promoting racism and they called them out for it.

However, Tik Tok responded by tweeting:
“We are aware of an issue that is impacting the hashtag view counts displayed at the

upload stage. This appears to affect words at random, including terms like #cat and #hello. Our team is investigating and working quickly to address the issue.”