American pop star, Rihanna has reacted to the death of George Floyd who was murdered by a white police officer in Minneapolis on Monday. 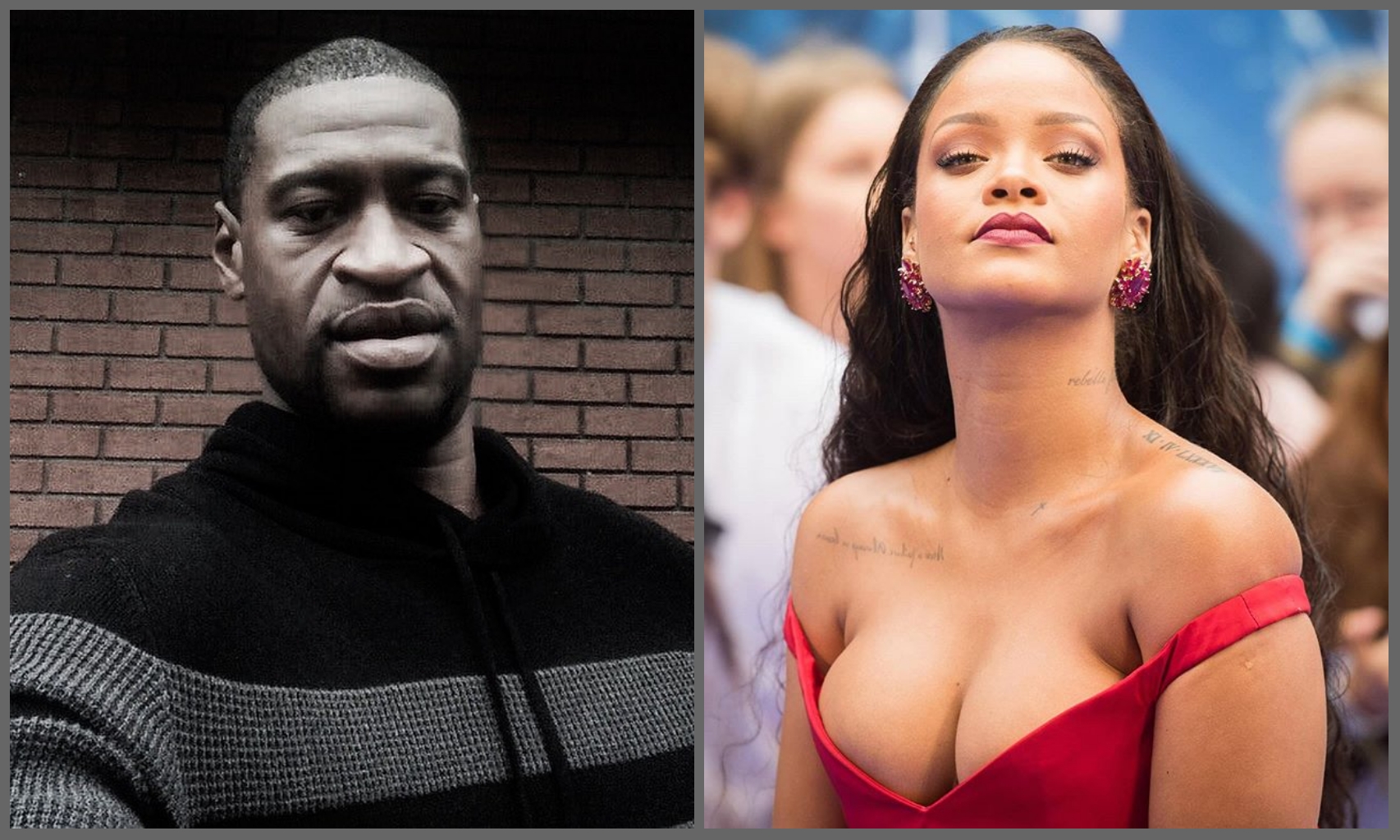 work at the city with the officer seen pinning him down identified as Derek Chauvin.

already protesting, Rihanna joined the train of top celebrities to share their thoughts on the sad event.

left a heavy place in her heart.

According to Rihanna, the sad events in past few days have seen her stay offline

noting that the look in the face of the murderer, Derek Chauvin has continue to haunt her.

make sure justice is served as this will go a long way.

George Floyd’s death have been trending online ever since the sad event happen.

Former US president, Barack Obama had earlier released a statement on the death

of George Floyd as he note how sad it is that such event are occuring.

Obama, 58, released a statement via his Twitter page, saying it “cannot be normal” in 2020 and urged the Minnesota

authorities to ‘ensure that the circumstances surrounding George Floyd’s death are investigated thoroughly’.

UK singer, Stefflon Don reveals she has been celibate for a year