Nollywood actress, Uche Jombo has joined the rest of the world to speak against the death of George Floyd, the Black American man that was killed. 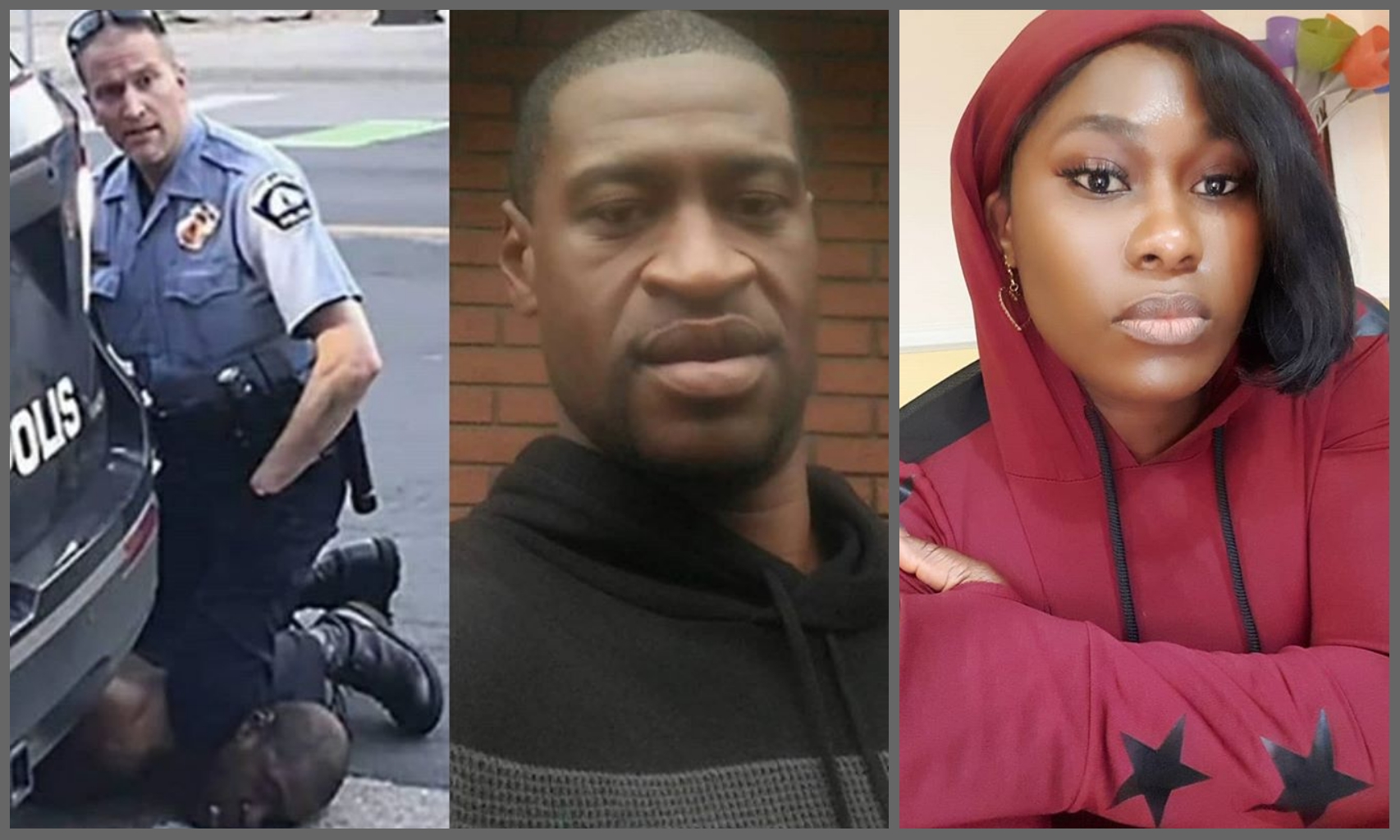 after being pinned down

already protesting, Uche Jombo took to her Twitter handle to voice out her frustration.

According to the beautiful mother, it’s a scary time for parents who are raising

black kids in the country despite that it’s 2020.

She added by noting how sad it is that people are still tweeting about racism at this time when everyone should have been civilised.

“Scary times for parents raising black kids… its 2020..we are still tweeting about racism”

Scary times for parents raising black kids… its 2020..we are still tweeting about racism

Former US president, Barack Obama had earlier released a statement on the death

of George Floyd as he note how sad it is that such event are occuring.

Obama, 58, released a statement via his Twitter page, saying it “cannot be normal”

in 2020 and urged the Minnesota authorities to ‘ensure that the

Top entertainers like award winning singer Cardi B, model Naomi Campbell and star war’s actor John Boyega have all reacted to the news.

John Boyega went as far as tweeting that he hate racist, while Naomi Campbell noted how proud she his to be a Black American.

Fingers are crossed on the judgement that will befall the white police officer who killed George Floyd.

Nigerian Actress, Adunni Ade gets emotional as her movie “Soólè” hits the cinema