Legendary boxing champion, Mike Tyson have been reported to be offered a mouth watering sum of $20m to stage a historical comeback. 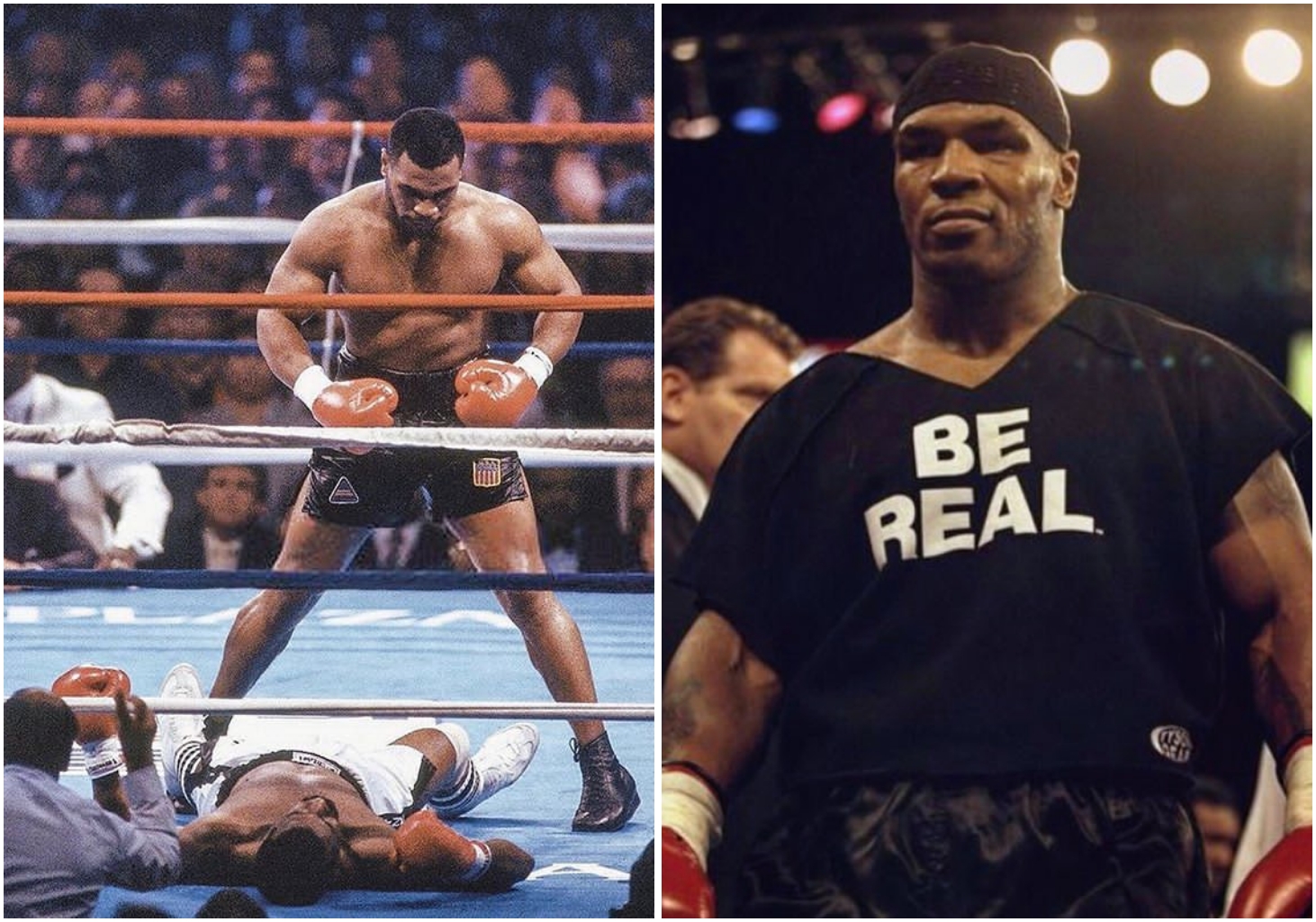 it’s has been 15 years since Mike Tyson stepped in the boxing ring, but

According to PEOPLE, Bare Knuckle Fighting Championship offered Mike a

whopping $20 million to compete in a single fight for the organization earlier this month.

The MMA company is now doubling down on that offer, and is planning on increasing

that figure by offering Mike new incentives to step in the ring.

“I think I know what we need to do to make this things happen,” BKFC President David Feldeman says.

“We’re not successful yet in making that Mike thing happen. But I don’t think the door’s shut. He did say no immediately, but I think there’s room there.” 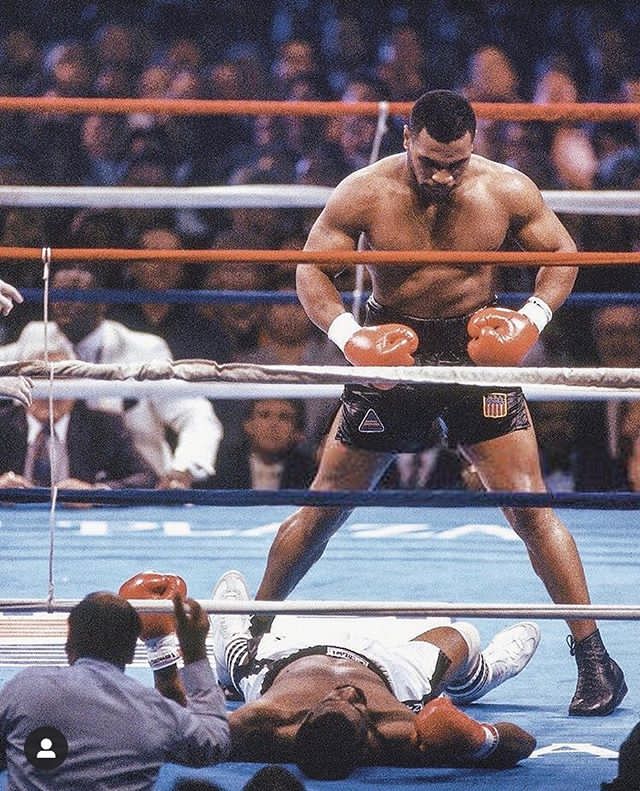 Mike has not yet agreed to the fight, but it is possible he may change his mind.

He previously spoke about his desire to return to boxing in a potential charity match while speaking with T.I. on Instagram live.

“I’ve been working out, I’ve been trying to get in the ring. I think I’m going to box some exhibitions and get in shape,” Mike told T.I.

“I want to go to the gym and get in shape to be able to box three or foul-round exhibitions for some charities and stuff.”

As far as opponents go, Evander Holyfield, a former rival of Mike Tyson, says he may consider taking Mike on one more time for charity.

“I wouldn’t ask nobody to do anything they don’t want to do,” Holyfield told Sky Sports.

“But it’s for charity. If we can work something out that works for everybody, then its a win-win-win.”

President Feldman, however, says his main focus right now is securing Mike for the fight.

“First, I want to see if we can make the Mike thing happen, period, and then we’ll start taking opponents.”

#BBNAIJA: Trying to be a better version of myself – Mike’s wife Perri Shakes-drayton is a vibe in a sexy outfit