Fast rising comedian, Mr Macaroni has been caught grabbing Nkechi Blessing’s ass on set, a move that has set social media on frenzy. 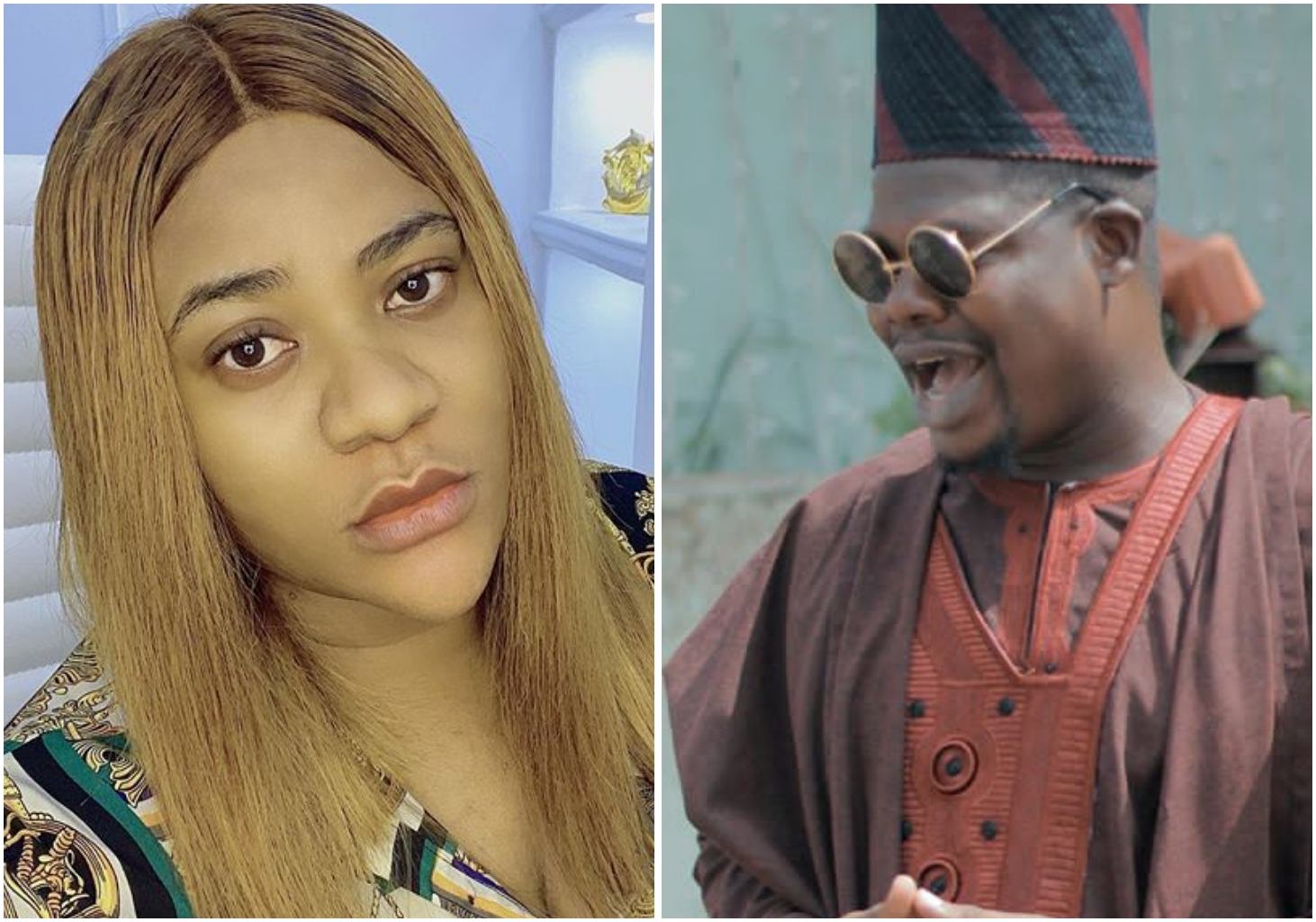 industry and she has not been shy in flaunting it.

her social media platforms and it looks like she loves flaunting it even when she’s not in her house.

on set of an upcoming project.

was wll placed on her ass, a moment she seems to adore and cherish.

See the sultry picture below: 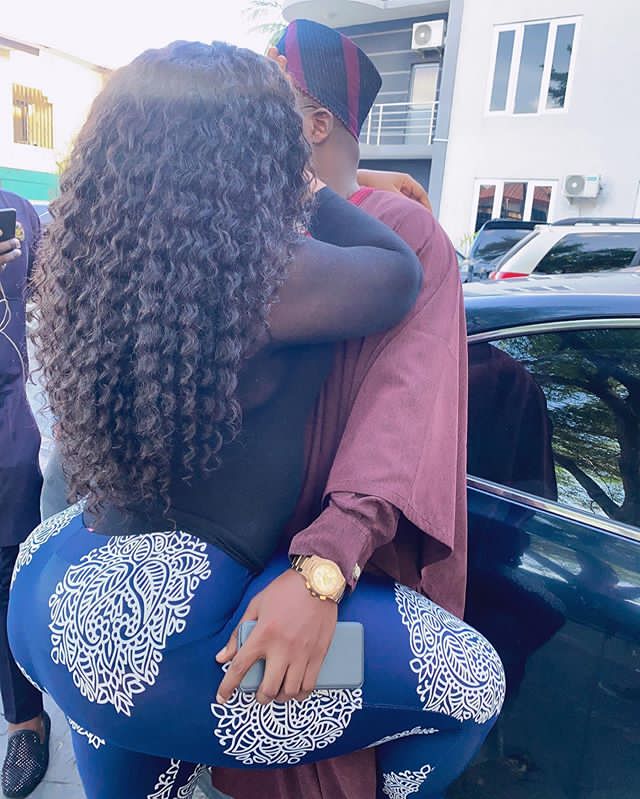 she has been keeping her page lively.

Though she gets trolled on some occasions, Nkechi Blessing have been able

she’s not in for rubbish.

side, launching her personal waist trainer brand, Nkechi’s Secret, a brand that has been well received by fans and followers.

Back like I never left! – Actress Ruth Kadiri shows off Major Boobs as she returns to Acting