Home Entertainment Davido has tested positive for Covid-19 but scared to open up –... 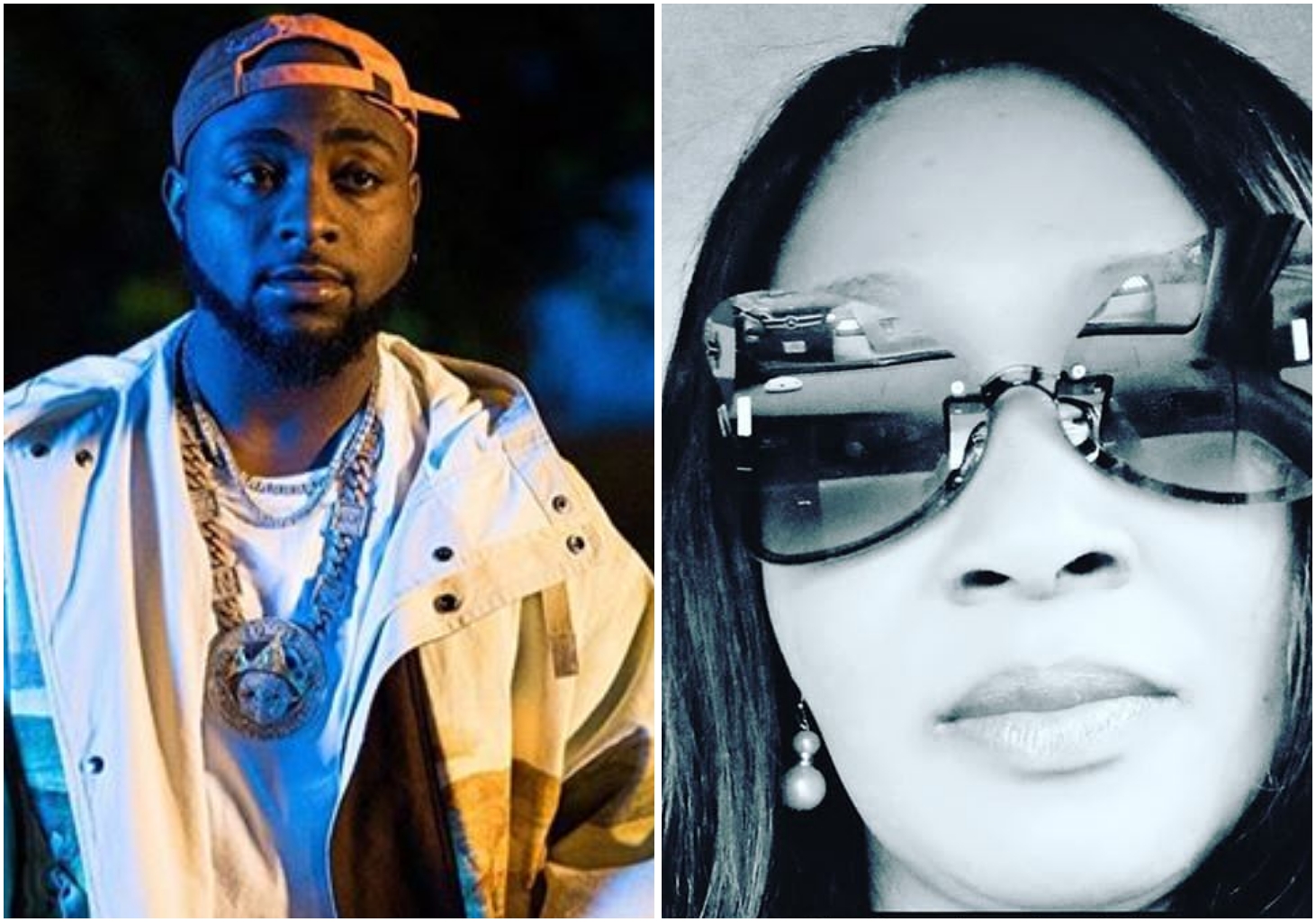 she’s back with Davido whom she’s known for shading online.

who is currently going through a deep crisis her career, Kemi Olunloyo via a post

on her social media platforms noted that he has tested positive for Coronavirus.

According to the self-acclaimed investigative journalists, Davido came in

contact with the deadly virus after his Frisco concert noting that two people died after attending the concert.

popularity, Kemi Olunloyo noted that the award winning singer came back to Nigeria

with virus and infected other people but failed to announce it publicly.

Kemi Olunloyo added that Davido shared the sad news on Snapchat for 12 seconds before deleting it.

Davido has tested positive for CoronaVirus a long time ago but scared to open up because of its stigma – Journalist Kemi Olunloyo reveals, also added that he shouldn’t have given his gateman his leftover food {swipe left}

Kemi Olunloyo some days also shade Davido via a cryptic message on her page as she claim he killed three of his friends and does not feel guilty.

Britain’s Got Talent could have same winner twice this year

“Nobody Can Tell Me Rubbish Again, I Don Blow”, Burna Boy Reveals In New Video