Nigerian music star, Peter Okoye popularly known as Mr P has lamented about the state the deadly pandemic Coronavirus crisis has left him and his lifestyle. 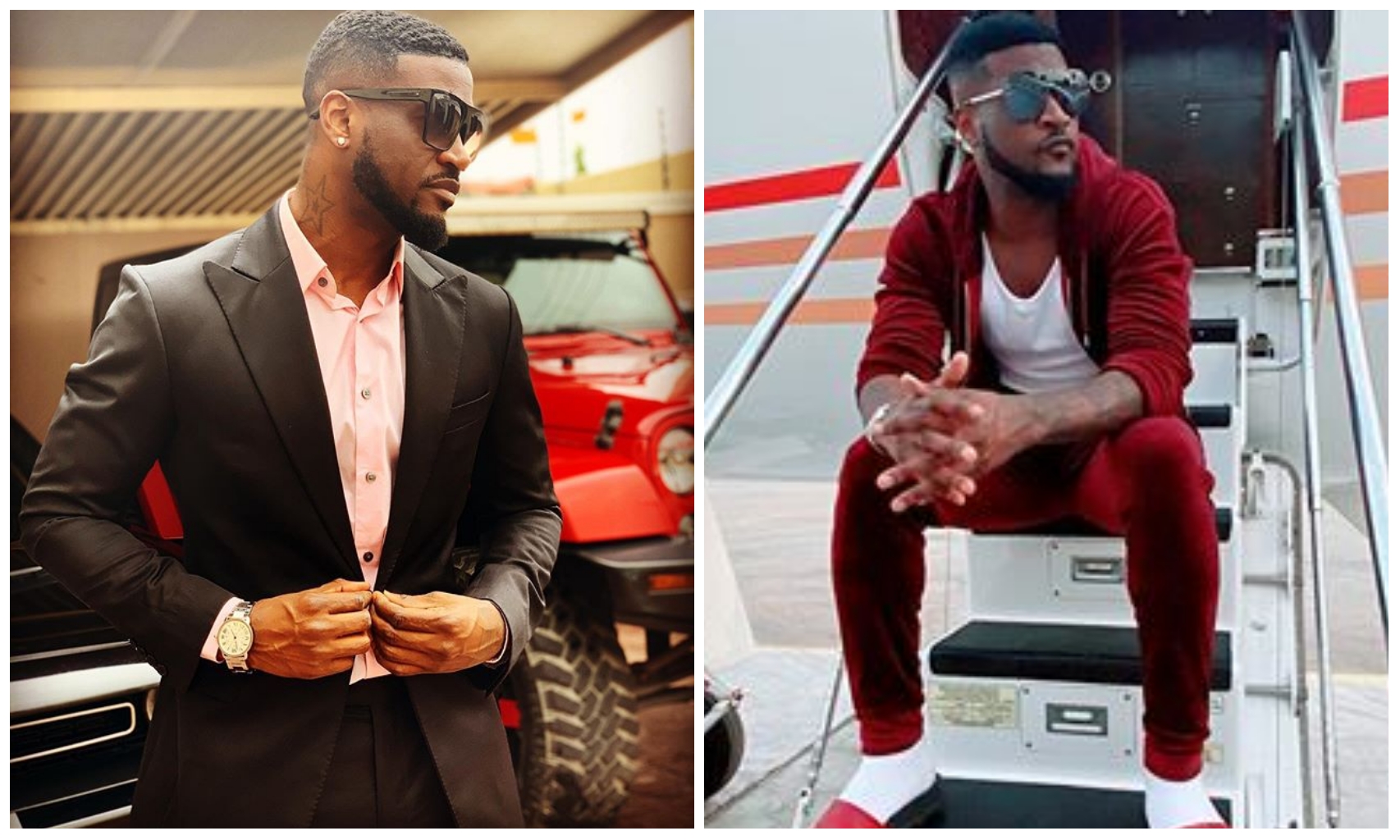 cars and known for having a good time on a private jet.

However with the Coronavirus crisis not letting anyone out of their comfort zone,

Mr P of the defunct P-square group is already fed up.

frustration as he pleaded to the deadly virus to please go away as soon as possible.

According to Mr P, he has missed all his flamboyant lifestyle and hope to return to it as soon as the coast is clear.

reggae dancehall singer, Cynthia Morgan revealed what she went through when she

With different revelation being exposed, Mr P came out to reveal that he offered

she rejected because he has been labelled the bad egg.

executive reacting to the story that have now been settled amicably between both parties.