Award winning afropop singer and songwriter, Wizkid has joined the train of top entertainer in the world to lament about the unnecessary killings done by the police. 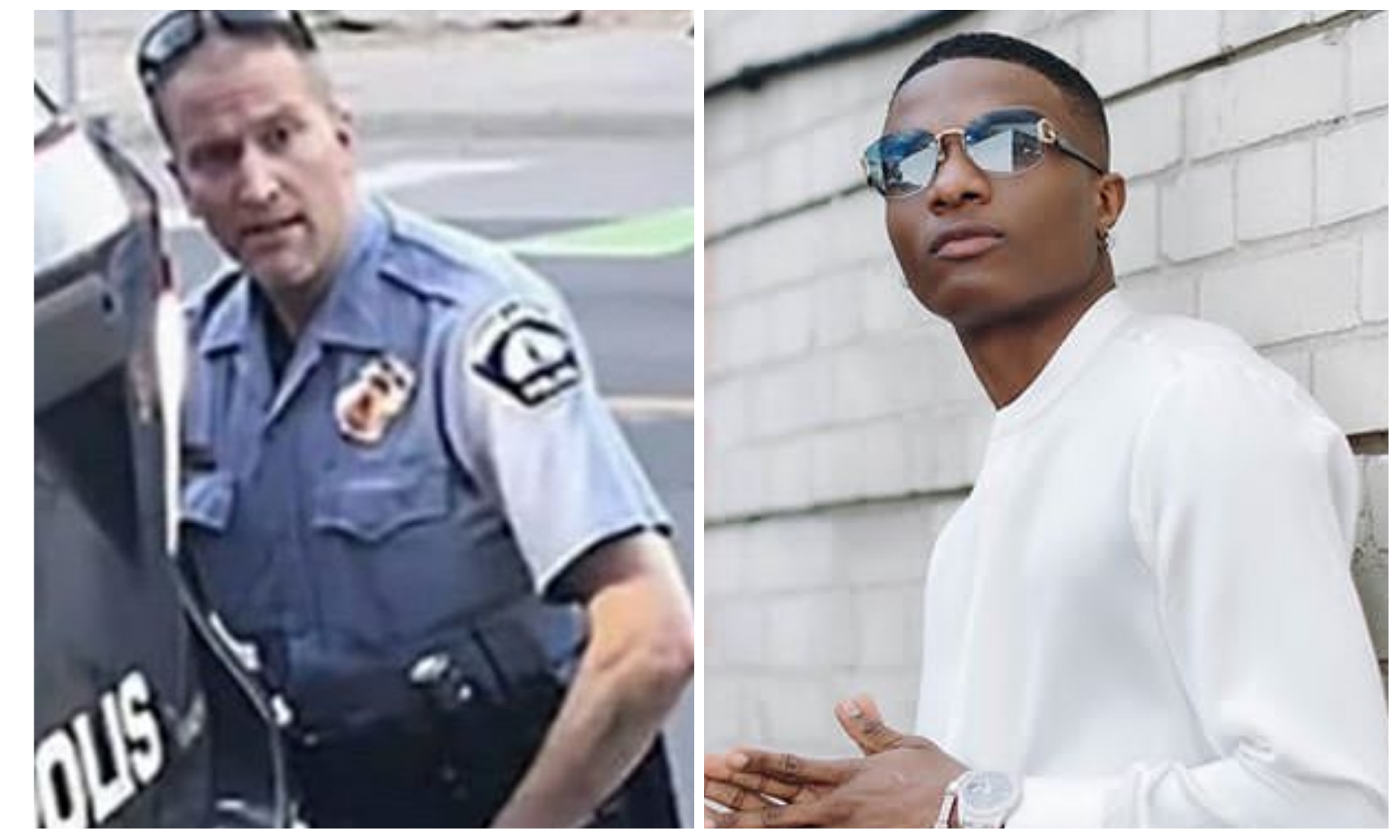 The death of George Floyd, a Black American man that was murdered by a

personalities who condemmed the act and reveal reasons why it should stop.

taken to his Twitter page to blast police officers who are misusing their powers.

According to the ‘Joro’ crooner, Police Officers in overseas are killing Black

Americans while here in Nigeria, police are also murdering their fellow Nigerians.

Frustrated by the events, Wizkid noted that it’s only God that can save us and not man. 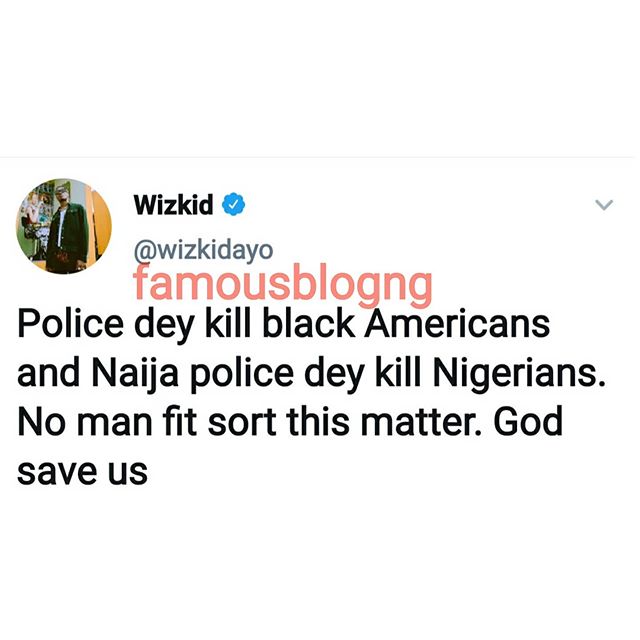 citizens to show love to themselves.

that it’s high time citizens stand up for one another and protect themselves.

themselves because of the hatred that’s embedded in them.

On the way forward, Banky W advised Nigerians to be a part of something that’s

bigger that their ego, something good that will benefit the life’s of people around them.

He advised them to volunteer themselves for a good course and move the world forward.

Yoruba actress Tayo Odueke says every lady has a price