Former footballer & now a business mogul David Beckham is a valuable brand on its own, and such trait hasn’t gone unnoticed afterall. The 44-year-old retired soccer star will attend the GQ Awards in association with HUGO BOSS, in London on today where he will be presented with the prestigious prize. 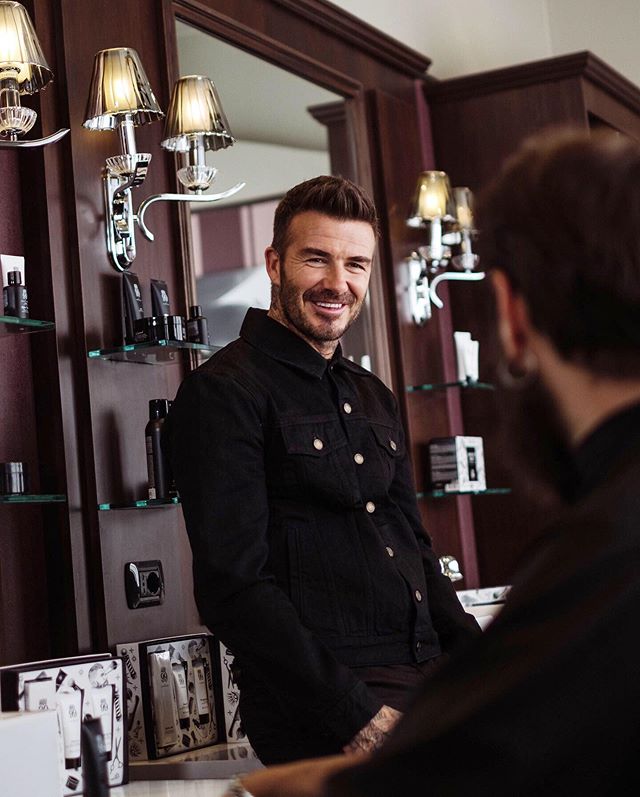 David – who appears on one of the GQ Men of The Year Awards special edition covers of the October issue of the magazine – opened up to the publication about the advice he has for his and his wife Victoria Beckham’s four children, Brooklyn, 20, Romeo, 17, Cruz, 14, and Harper, eight. 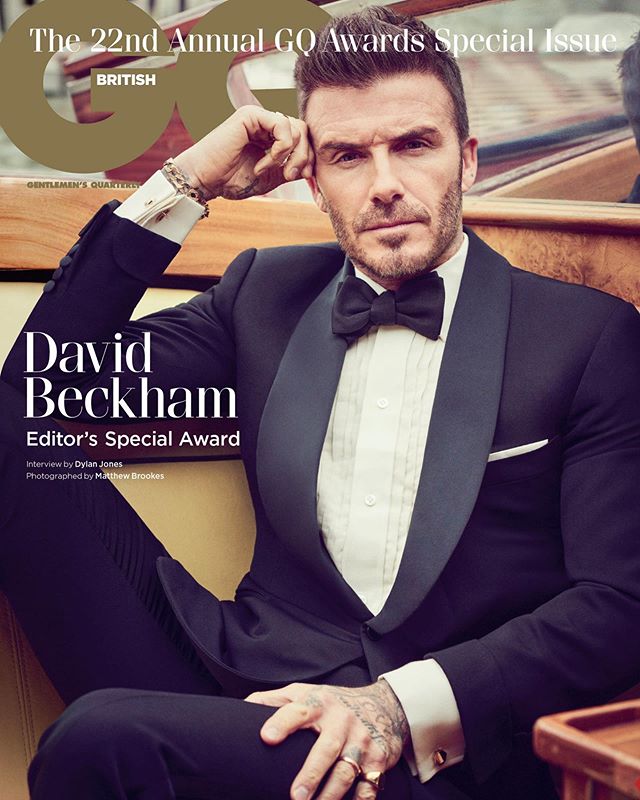 He said: “To work hard, simple as that. I tell the kids they have to make choices, sometimes give things up. If your friends are going out on a Friday night, maybe you can’t. Maybe you’ve got tennis practice the next day or you’re in the studio singing, like Cruz, or you’ve got a shoot, like Brooklyn. That’s where your focus needs to be.”