Comedian and actor, AY flaunts his awards cabinet as he gush about how how much hardwork he has put in his career. 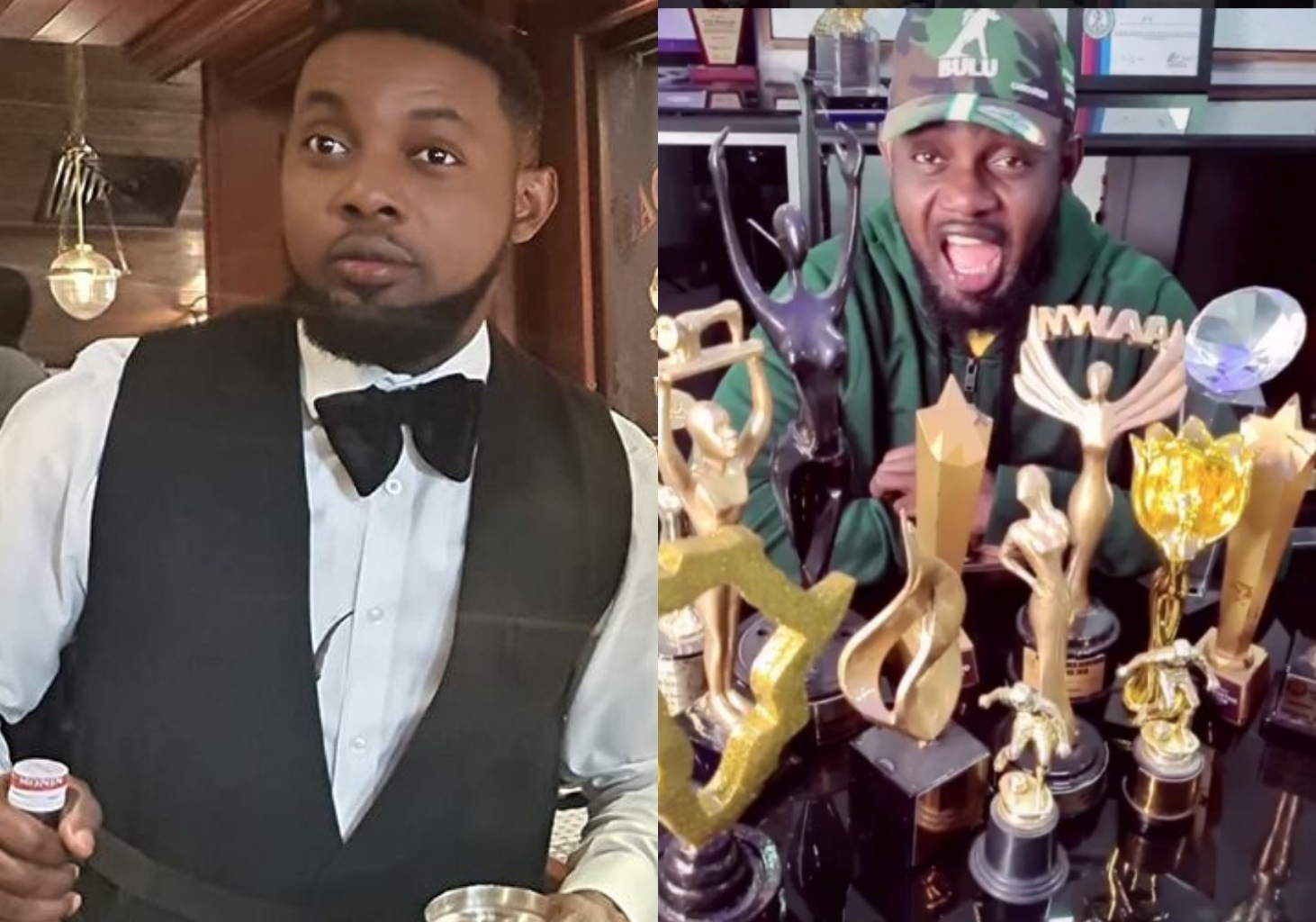 There is no doubt about the talent that is embedded in award winning comedian,

able to sustain the momentum in the industry deserves an accolades.

Since the accolades is not coming from fans on social media, AY decided to take

law into his own hands as he takes time to flaunt his award and heap praise on himself.

like ‘10 Days in Sun City’ took to his social media platforms to flaunt his collections.

Watch how AY flaunts his Awards below :

Above all I just want to thank God. #grace

always being anticipated by fans who knows he will deliver.

doing some giveaways that will see them through this Coronavirus crisis.

will hoping his determimation and hard work continue to win him some more prestigious awards.