Sexy and endowed Nollywood actress, Lily Afe has aimed dig at Hushpuppi claiming a man like the alleged internet fraudster will not turn her on. 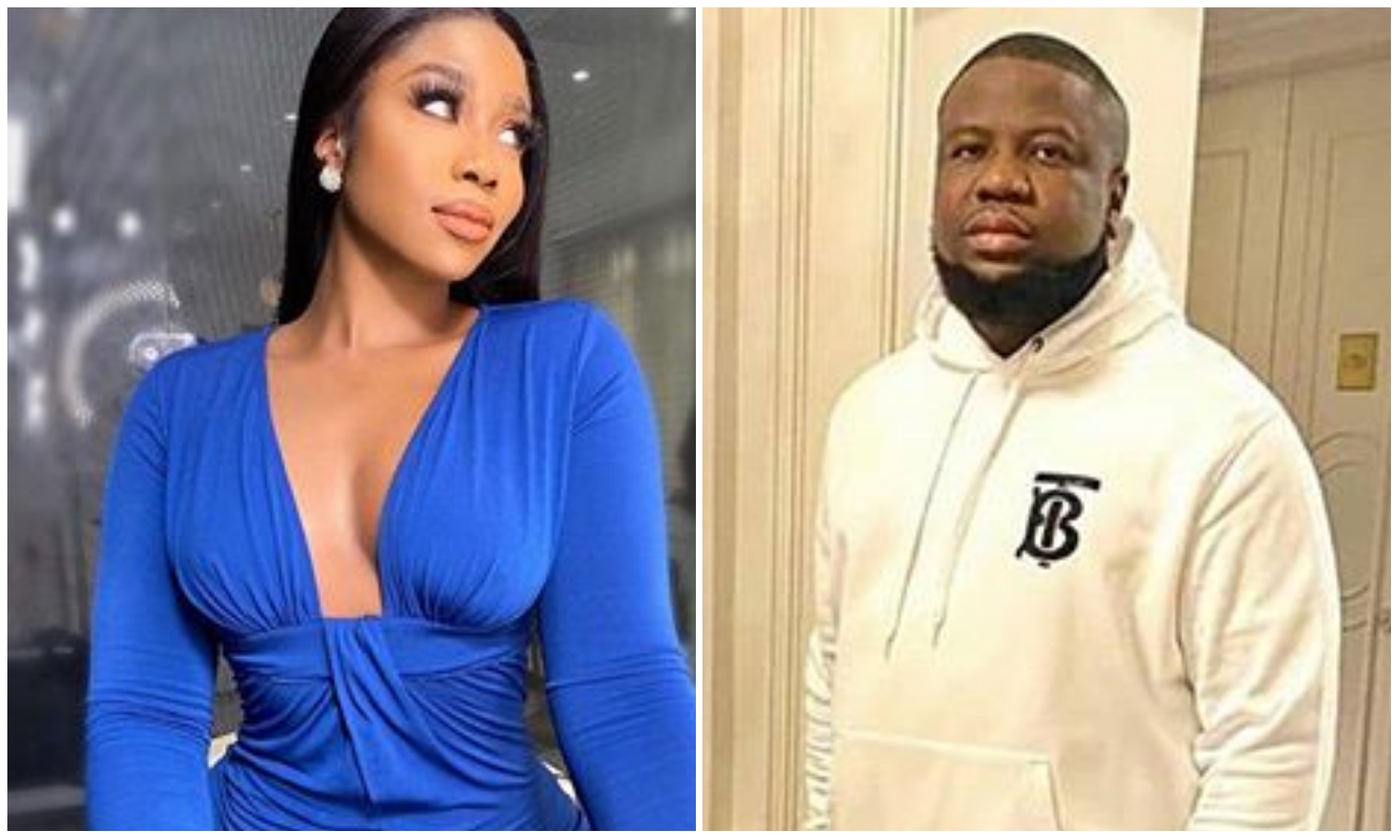 The arrest of Hushpuppi by FBI have seen a lot of celebrities in the industry voicing out their opinion on how the lifestyle of the Dubai-base Instagram socialite have affected the lives of youths in the country.

Top stars like MI Abaga, Rude Boy and a host of others have all taken to their social media platforms to drag Hushpuppi on his arrest as some wonder how he was able to dupe over 1.9 million people across the globe.

Lily Afe who could not hide her opinion have now claimed a man like Hushpuppi will not turn her on.

The beautiful screen diva via a post on her official Instagram Page noted that a low key man will turn her on adding that people like Hushpuppi can keep their Gucci designers.

With Hushpuppi known for always rocking Gucci worth millions of naira before his arrest, some celebrities have advised youths to be more focus instead of aspiring to be like the Instagram socialite.

Despite that top celebrities have been shading Hushpuppi, he has the backing of controversial cross-dresser, Bobrisky who attacked those who are crucifying him.

Bobrisky noted that fans especially celebrities who were hyping Hushpuppi back then have no right to crucify him adding that he’s not meant to be mocked. 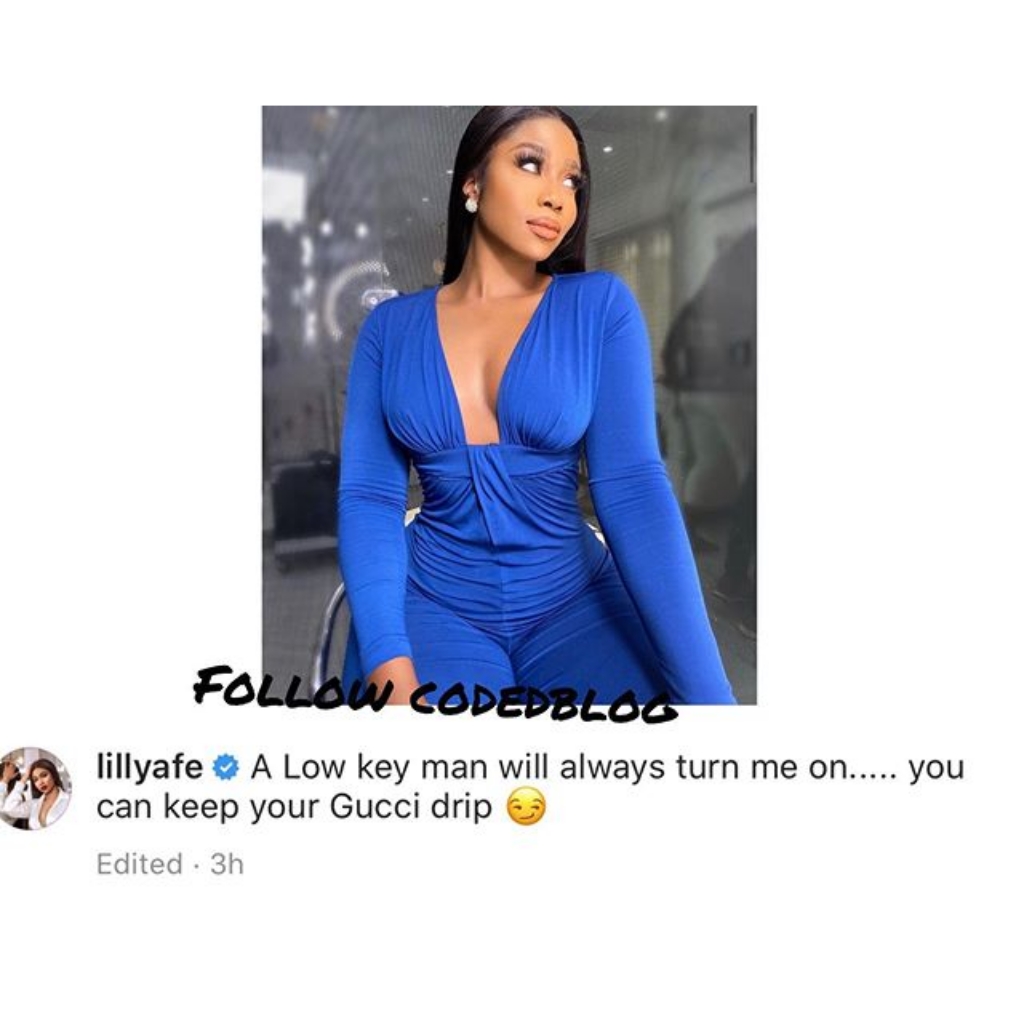