An angry fans on social media have claimed that the hit single by Davido ‘Fall’ is bigger that the music career of rapper Olamide. 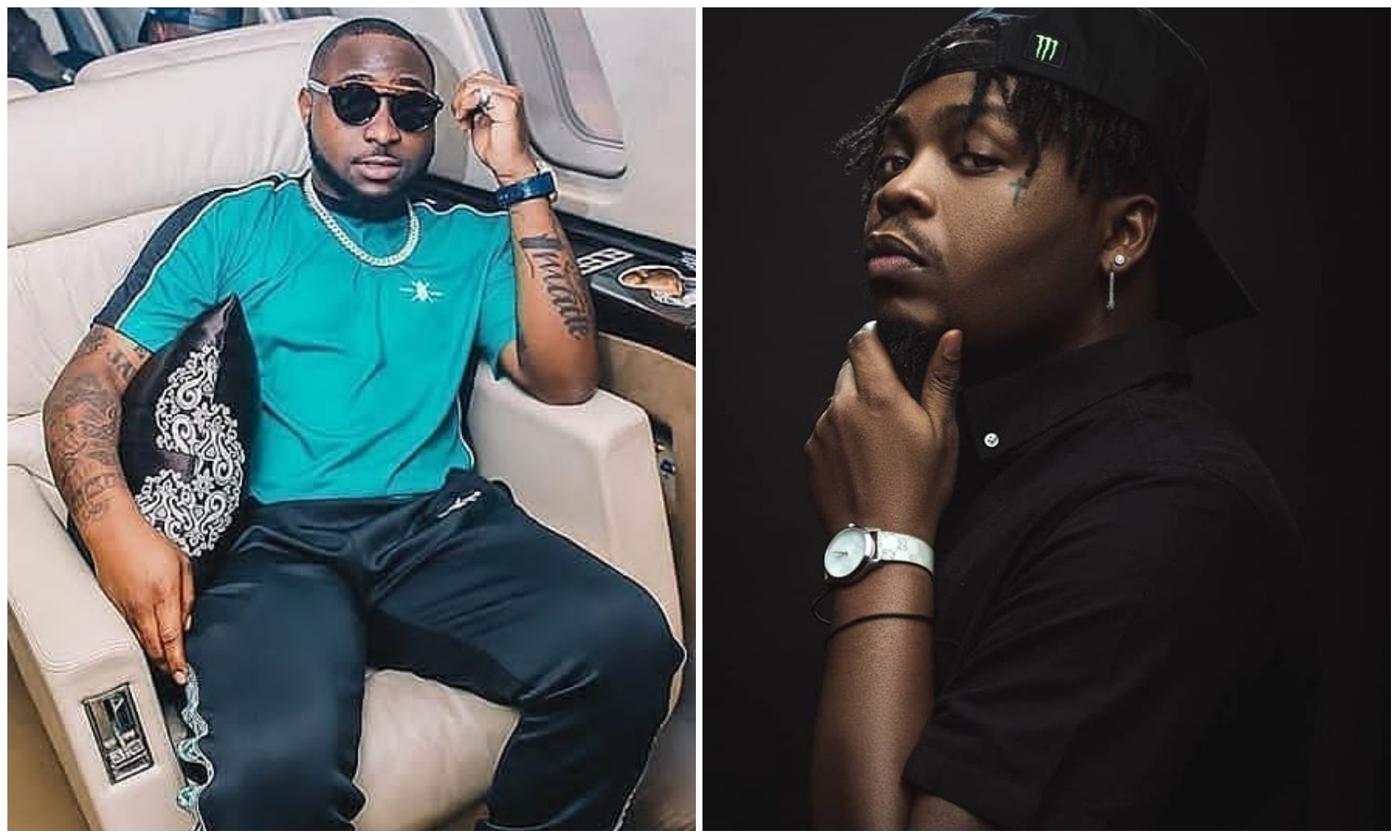 Davido is undoubtedly one of the biggest singer to have ever come out of Africa as he has been dishing out hit singles and albums ever since he rose to stardom and this trend has continue.

Olamide on his part is also recognized as the best rapper the entertainment industry has ever seen as he has been consistent in blessing our ears with hit tracks as well as multiple albums that are always well received by fans.

With fans of top singer known for going any length just to prove their loyalty, an angry one has claimed that Davido’s hit single ‘Fall’ is far bigger than Olamide’s career and his whole YBNL family.

The fans stated this after NOTJUSTOK hosted a YBNL vs DMW poll on twitter (Music comparison) as fans bote for their best artiste.

However, at the end of the poll, YBNL defeated DMW in all categories, a move that showed how far Olamide have gone global during his time in the industry.

See results of the poll below:

Despite the high rate of talented singers in the industry, Davido and Olamide have continue to impress their fans dishing out hit tracks as well as producing new talents.