Home Entertainment “My name is Wizkid” – Tweet of Wizkid begging Banky W for...

Nigeria music star, Wizkid might be the wave of the moment but the singer and songwriter have come a long way before he rose to stardom. 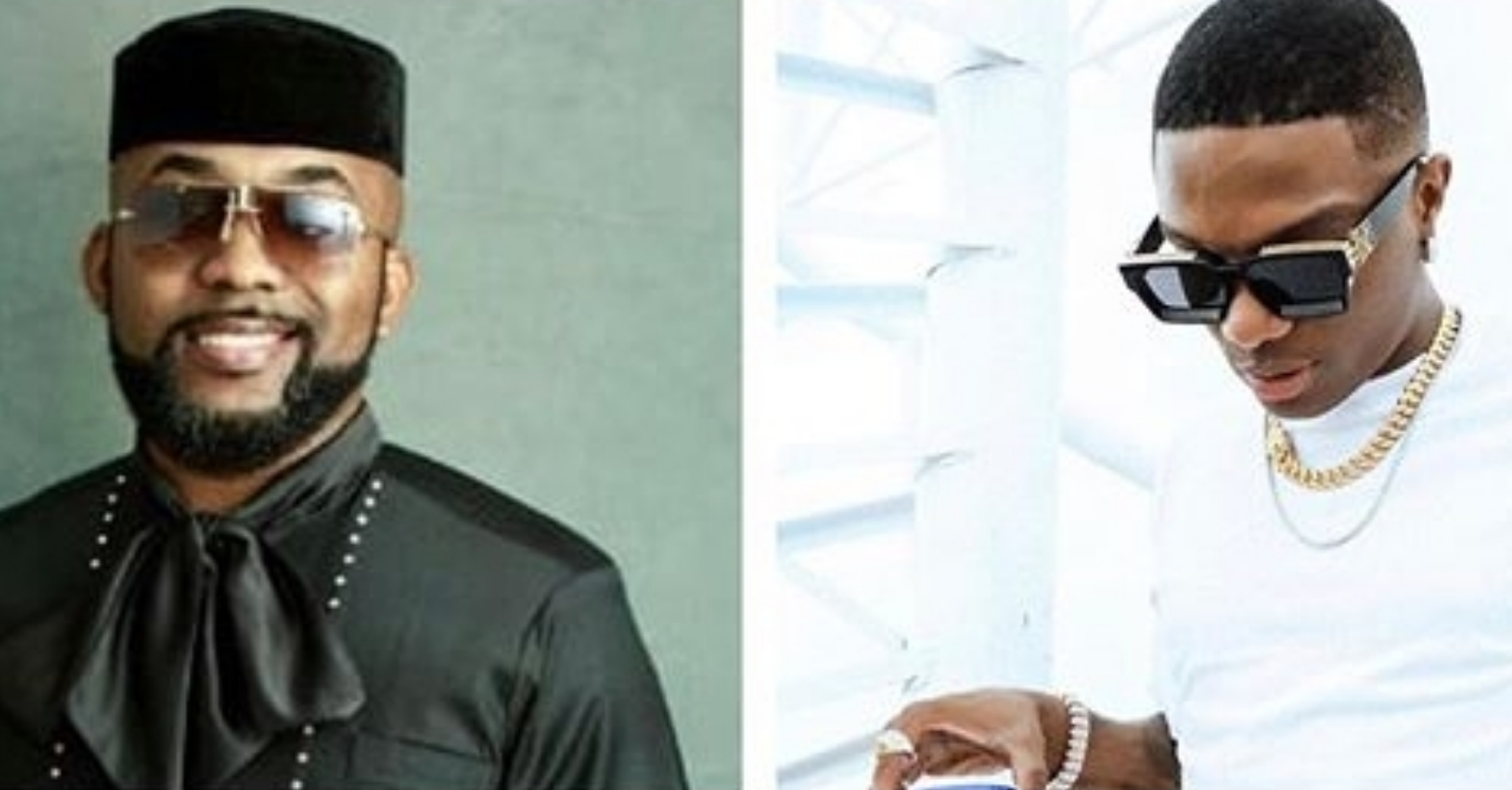 after releasing “Holla at Your Boy”, the lead single from his debut studio album

Superstar in 2011 and has not looked back ever since then.

Dull”, “Love My Baby”, “Pakurumo” and “Oluwa Lo Ni” which which were among his

Signed under Empire Mates Entertainmemt (EME) during that time, a

begged him to please check out his demo, a move that will later change his career.

See the conversation Wizkid had with Banky W ten years ago below: 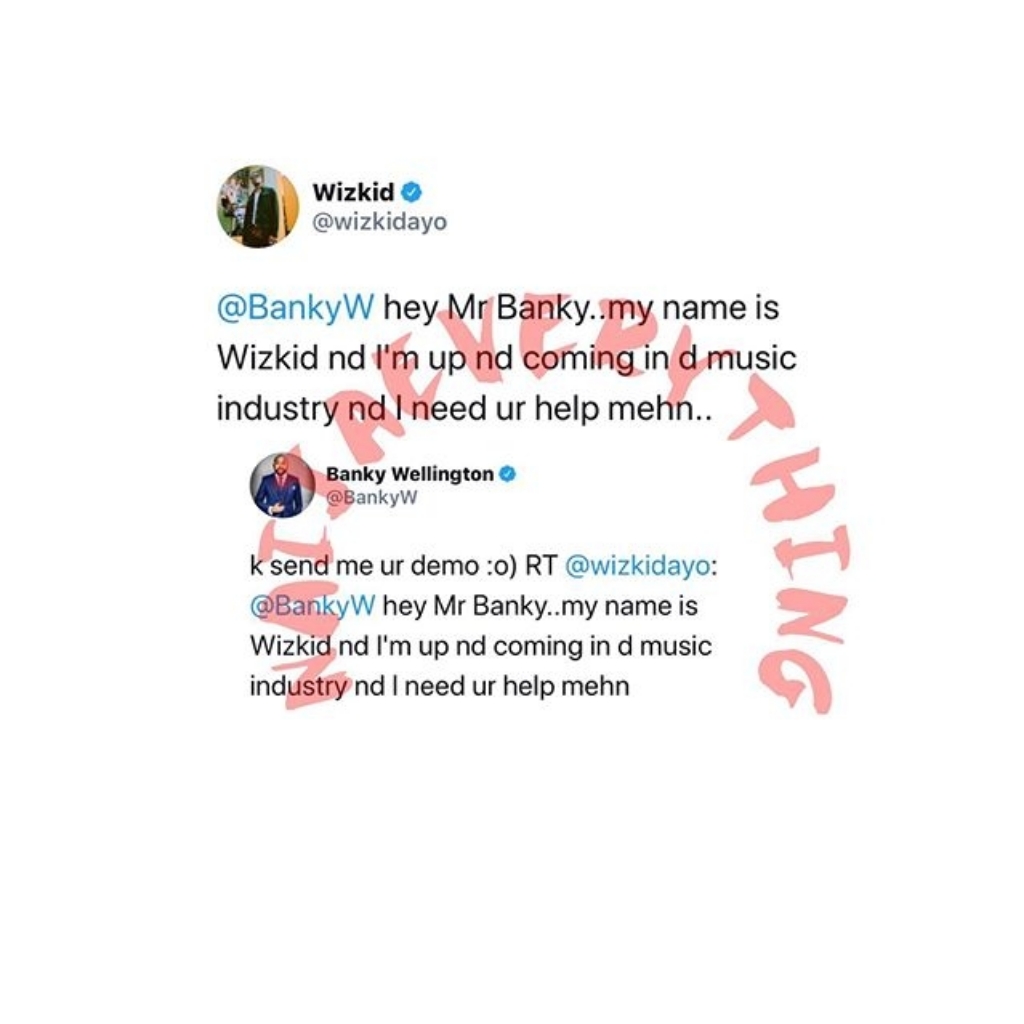 singer Africa has ever seen.

surpass the likes of Banky W in the music industry.

The talented songwriter have put Nigeria on the world map as he has gone on to collaborate with top celebrities in world music, winning himself numerous awards.