Wizkid’s ex girlfriend, Tania Omotayo has taken to social media to celebrate her birthday in a grand style. 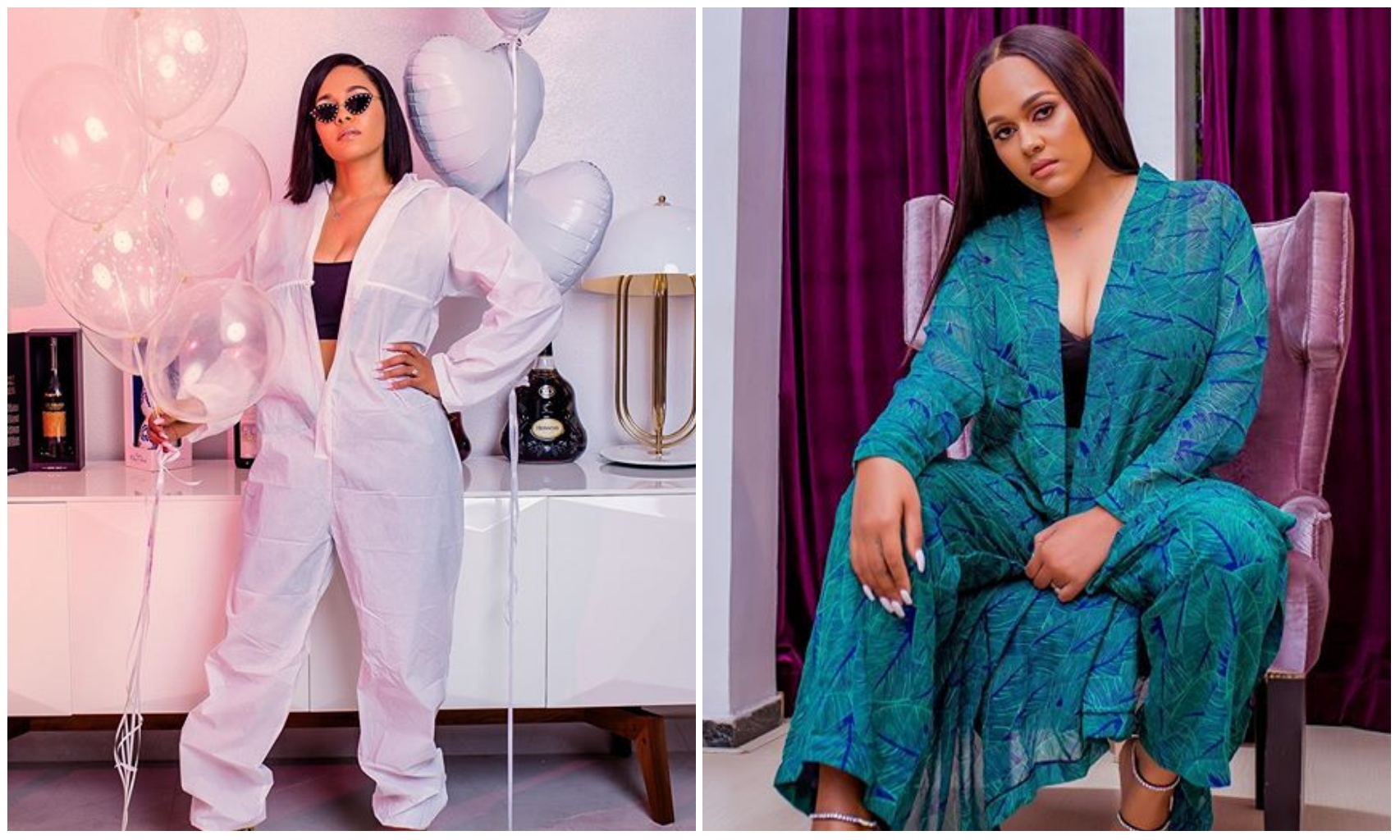 despite not being in a relationship with Wizkid again, the sexy screen diva

Tania Omotayo added a new age today, June 14 and decided to celebrate in a way

no one would have expected as she shared some hot pictures.

Known for her fashionable sense, Tania Omotayo got fans especially the male ones

with the sexy pictures she uploaded, the pictures were well captioned with heartfelt

message that showed she’s not taking the new age for granted.

Sharing the pictures, she wrote:

One time for the Birthday Girl ?? With everything happening around the world

right now this birthday is extra special. I have So much to be thankful for ?

One time for the Birthday Girl 💃🏽 With everything happening around the world right now this birthday is extra special. I have So much to be thankful for 🥰 Hair: @traycieespieces 📸: @lekeakindehinphotography Baloons: @ribbonroomballoons.ng

Top celebrities in the entertainment world have all joined in the celebration as they’ve penned some heartwarming message to the beautiful mother amd business mogul.