Controversial Nigeria singer and songwriter, Naira Marley have got himself into another scandal as he flouts interstate lockdown rules alongside big brother naija star, Kim Oprah. 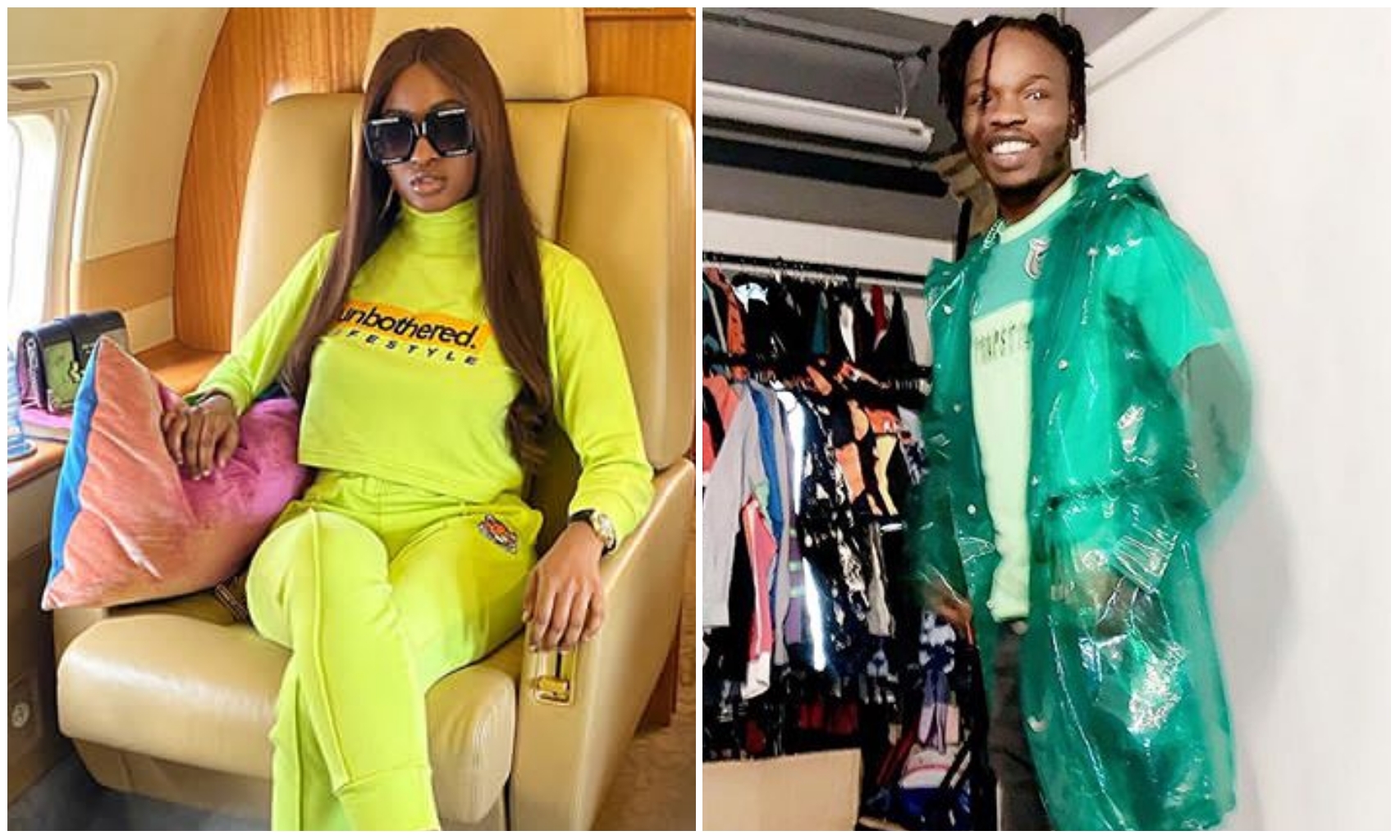 limelight and he does not look like one that will be getting his name off the record anytime soon.

With the interstate movement currently banned in the country, Naira Marley and

reality star, Kim Oprah have been accused of hosting a concert at his house in Abuja.

According to the reports circulating online, Naira Marley and Kim Oprah both arrived at

the venue some days ago and the event that had it’s tickets sold out.

them to Abuja could also be seen on their respective social media platforms.

by Kim Oprah was sponsored by top private bodies in the country.

Watch video of Naira Marley performing live at the concert below;

when he attended the house party of Funke Akindele despite the lockdown rules.

Though he was not punished, Funke Akindele who hosted the party was made

to pay for it as she was sent to 14 days community service and was fined a sum of 100k alongside her husband, JJC Skillz.

If your transfer is less than 2m, we’re not mates – BBNaija’s Thelma shade critics