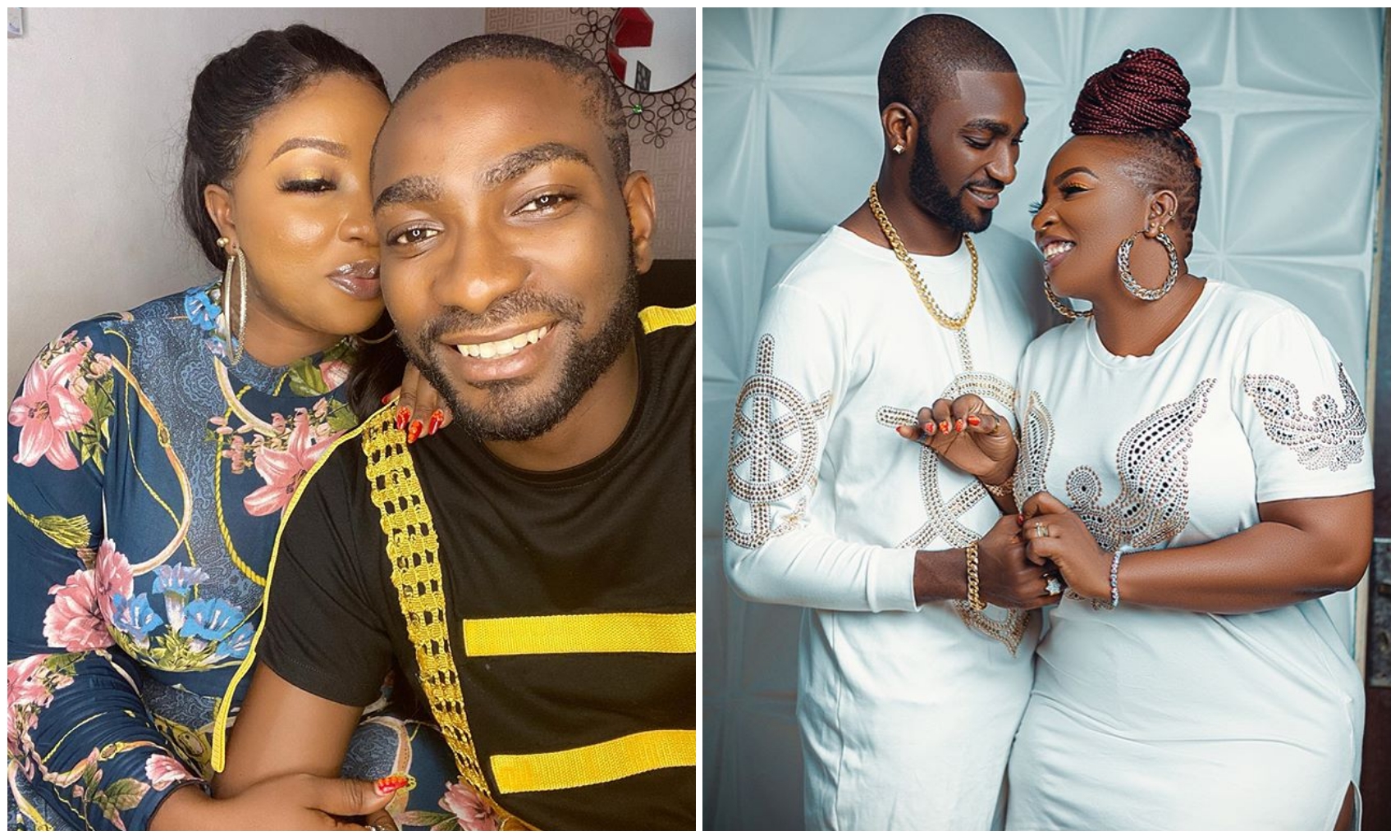 told him they aren’t in the mood for sex.

In a video she made with her hubby, MC Fish the actress opined that a woman’s

body is the food of her husband and should be ready for him when he needs to feed.

She says the only time she would frown at a husband is when he assaults his wife just to have sex with her.

She believes it is wrong for women to tell their husbands they aren’t in the mood for sex.

According to her, when a wife is not in the mood, she should just open her body and

when her husband penetrates her, she will eventually get into the mood for sex.

However, Tonto Dikeh who was surprised at her stand on the subject matter

slammed her for saying such about rape noting that she’s 2000% wrong with her opinions.

According to Tonto Dikeh, a married man is capable of raping her wife as opposed by Anita Joseph.

time when the whole world is fighting against rape.

See their comments on Uche Maduagwu opinion on rape below: