The daughter of Nigeria billionaire Femi Otedola took to her Instagram page to share selfie picture of herself with Mr. Eazi who is her boyfriend . 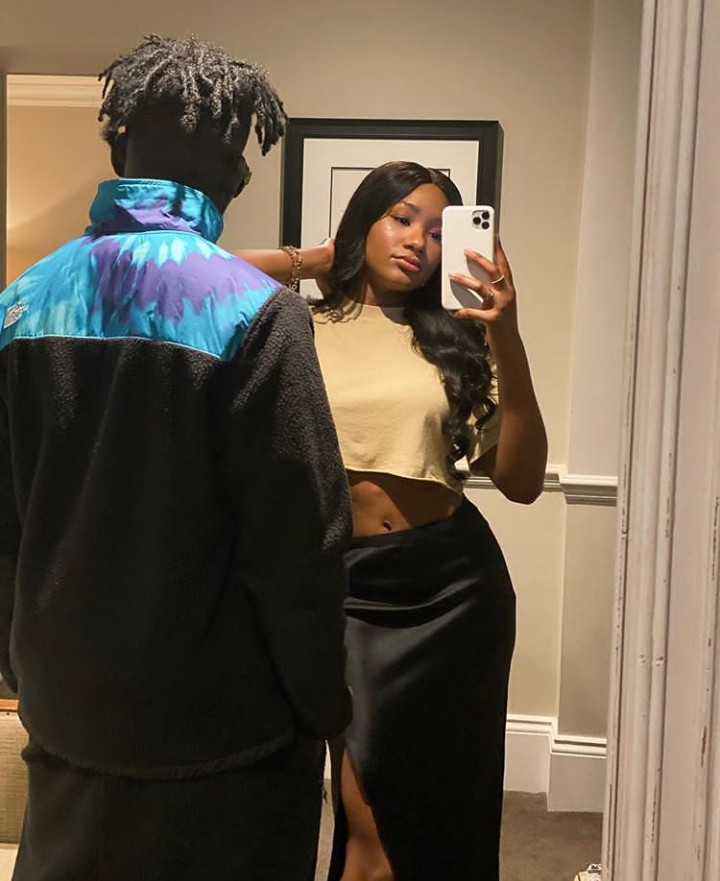 The fashion mogul noted via the post that was their second date as she narrated the stress Mr. Eazi made her go through.

Mr.  Eazi had not been shy in showing his love for Temi Otedola as he constantly post her pics on the social media.

On our second date ever (17th February 2017) you made me watch youtube videos of Andrea Bocelli singing for like 2 hours lol and said if you could see anyone live in concert it would be him. Well almost 3 years later I managed to surprise you with tickets to his show. ? 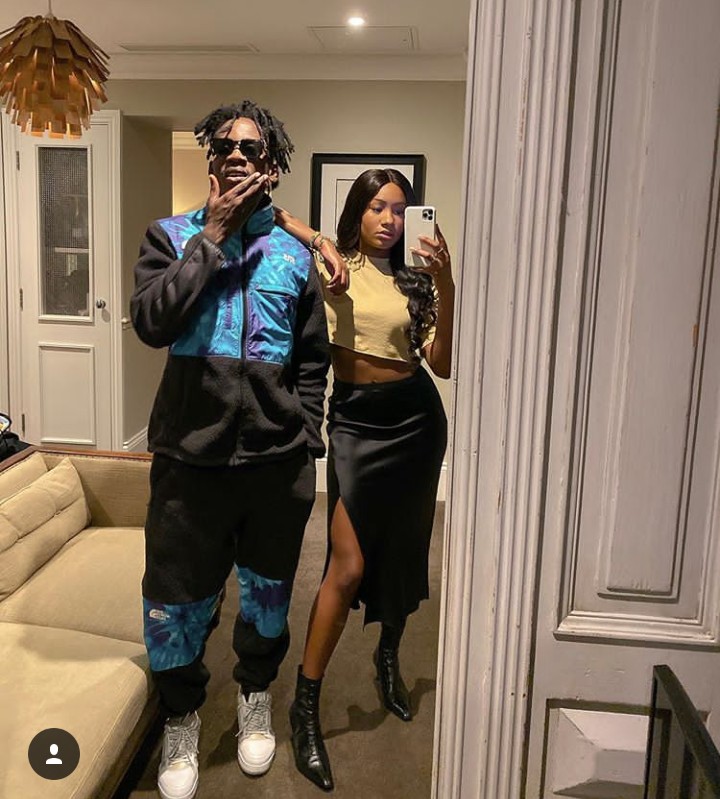