The King of Saudi Arabia, Salman Bin Abdulaziz Al Saud, has promised to financially support the building of a medical university in the northern part of Ghana. 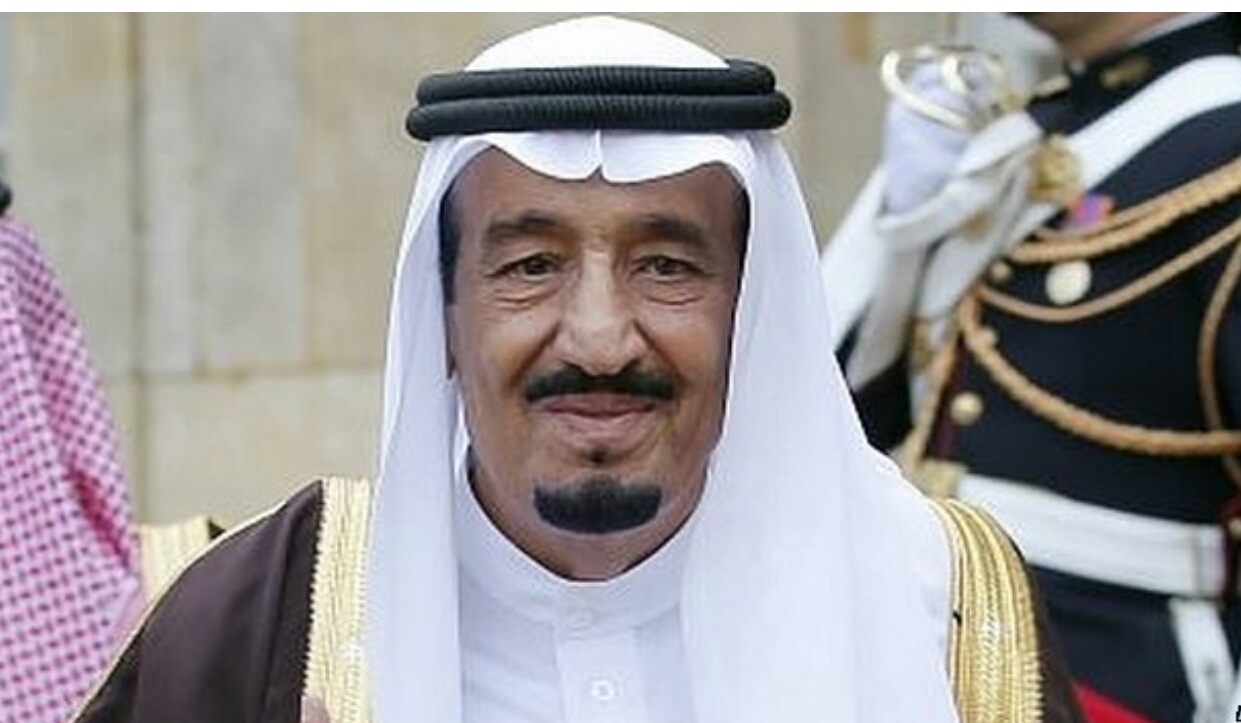 The monarch has also pledged to finance the construction of 42 Senior High Schools in Ghana.

This information was revealed by Ghana’s Vice President, Dr. Mahamudu Bawumia  on Sunday during the national celebration of Eid-uL-Adha at the Black Star Square in Accra.

Dr. Bawumia also disclosed that 40 students, consisting of 20 males and 20 females from Zongo and deprived communities would be trained as medical doctors in Cuba after a training arrangement agreed between the Cuban government and Ghana government. 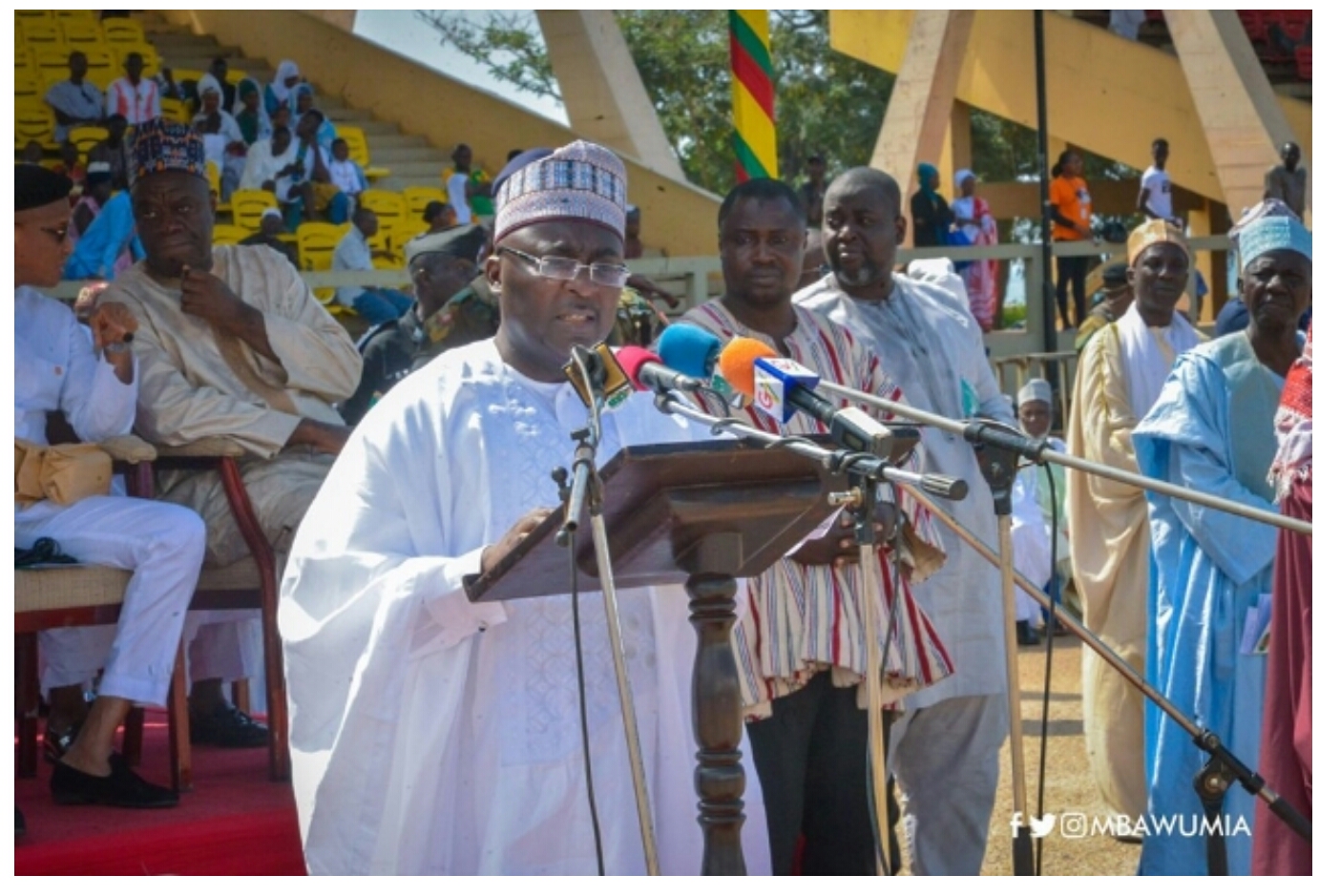 In his address at the gathering, he adviced all Muslims, notably Muslim girls to take the study of science-based courses seriously, in order to benefit from the programme.

Eid-ul-Adha is an occasion to remember the sacrifice Prophet Ibrahim made in obedience to the will of Allah when he accepted to sacrifice his son, Ishmael, and was accorded the father of Monotheistic faith.