Being an actor or actress could deny an individual some comfortable to doing real things whenever one wishes, but at same time acting can be an avenue to bear the blunt truth. 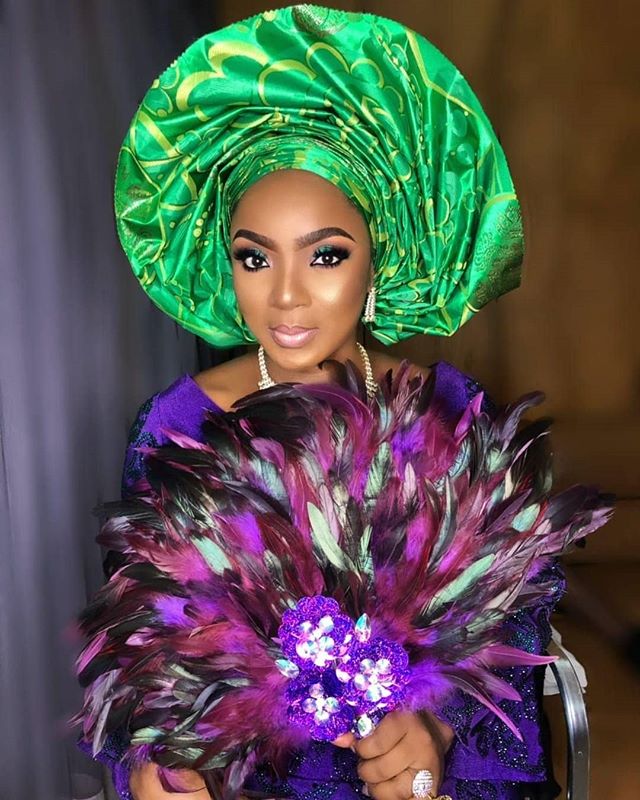 We often forget so easily that these actors are humans too and it is only natural that they react when there’s a conflict of interest on whatever issue. Actress Chioma Akpotha doesn’t shy away from telling it as it is.

And she gives her opinion about tolerance while posting a reflective photo (seen above): “The older I get , the more I realize the importance of walking away from people and situations which threaten my peace of mind, self respect, values and self-worth!
It’s simply called “#FindingHappy” !!!. #ChiomaAkpotha
#InAPlaceCalledHappy
#PromiseThisMaMoodForever
#MoodForever”