Home Entertainment I collected N20m from my boyfriend before he revealed his identity –...

Popular Instagram drama queen, Bobrisky have once again shown how classy he his as he disclosed how he met his boyfriend who have not been shy in spending cool cash on him. 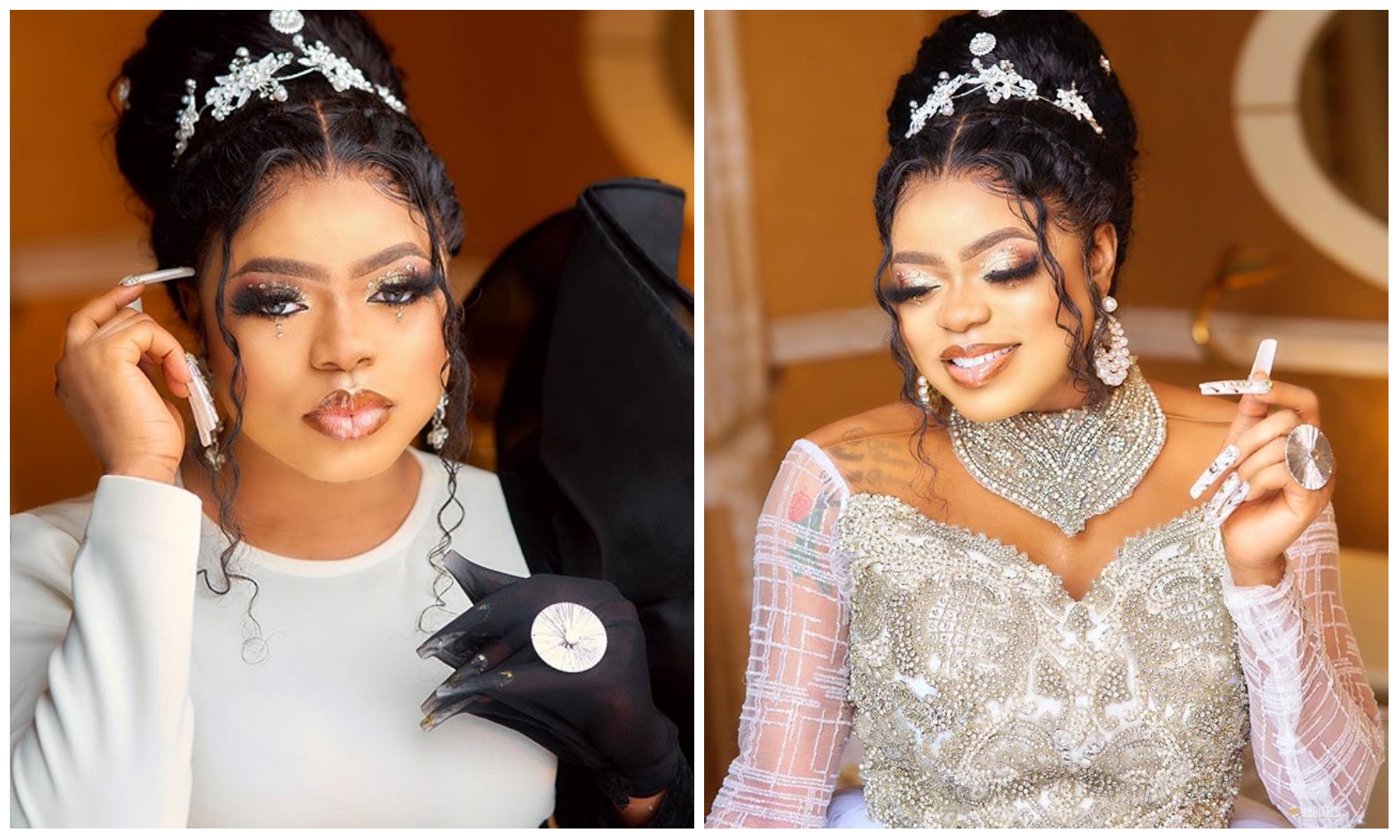 of trolls on social media, he does not look like someone that will slow down the

pace or stop being dramatic.

before he agreed that he should send his identity.

Bobrisky disclosed this while sharing details of how their love adventure started.

According to Bobrisky, he had met the lucky man on a particular Blogsite but was

was used to send the messages.

and to be sure of his eyes, he had to send his account number.

Upon sending the account number, Bobrisky revealed how shock he was when

an alert of twenty million naira popped up on his mobile phone.

See video of the cross-dresser speaking below:

Bobrisky recently celebrated his 29th birthday by hosting a secret party in Lagos, a party that was attended by top personalities in the industry.