Home Entertainment Having big ass is better than having a Masters degree – Actress... 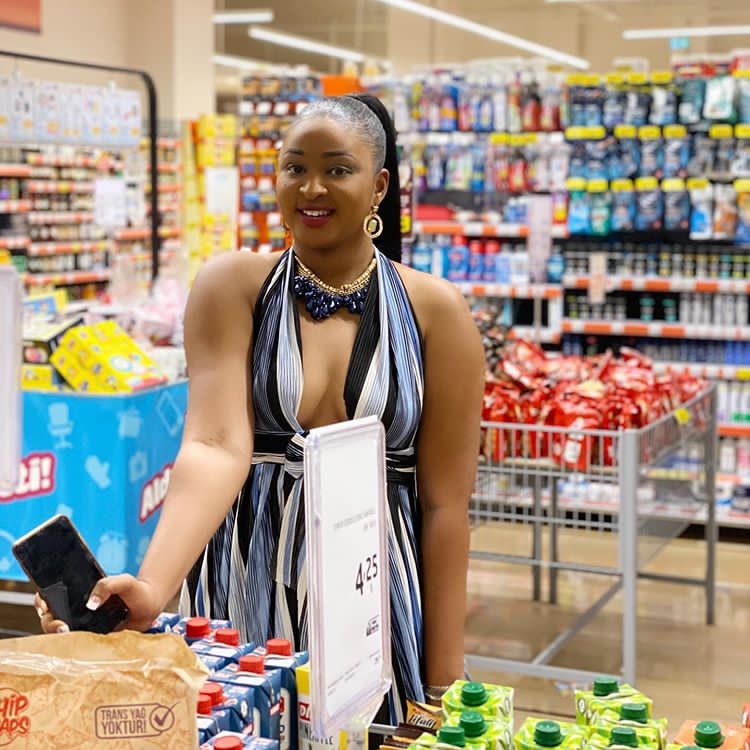 Etinosa who has featured in many Award movies,tweet a questionable note on her twitter account, the amazing note has kept many fans wondering why she thought of such, while some fans are in support of the note,agreeing that having big ass is better than master degree.

Etinosa Idemudia is a Nigerian actress, a social media influencer, film maker and internet celebrity. She is best known for her online comedy skits which she began producing and sharing, first on her instagram page. 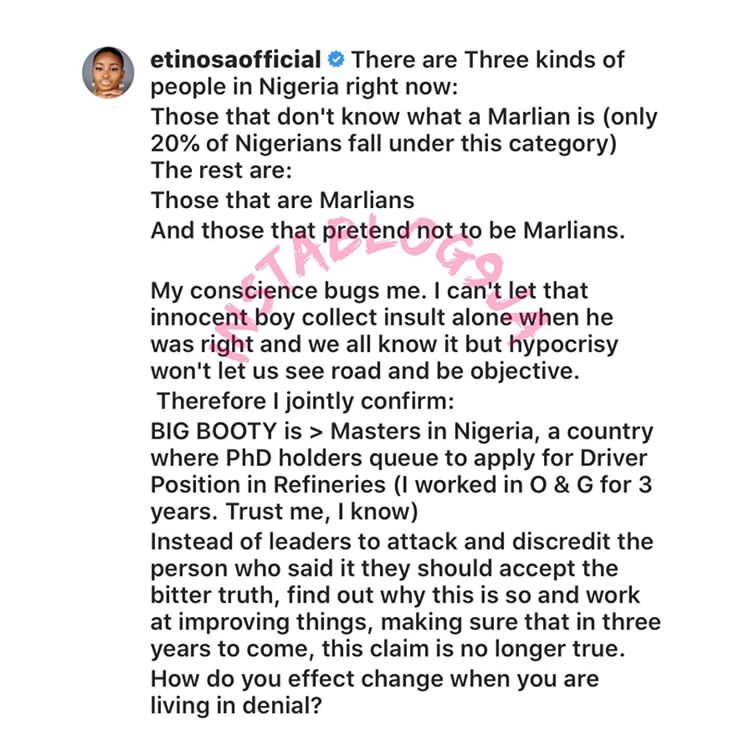