Barcelona have sacked manager Quique Setien after a trophy-less campaign that was made worse by a European humiliation in the hands of Bayern Munich. 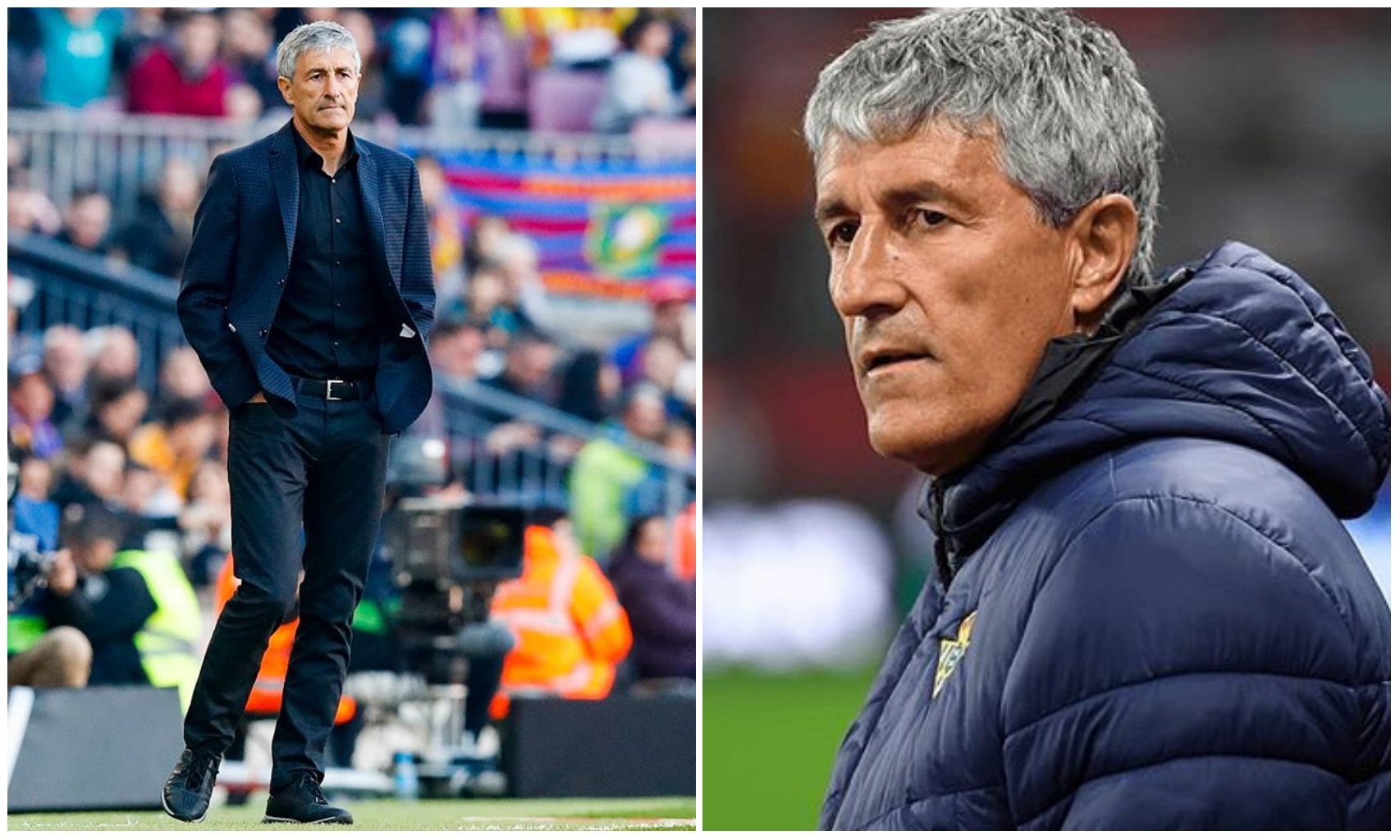 after the club directors held a meeting on the way forward for the Spanish Giant.

Statement from the club reads:

“The Board of Directors have agreed that Quique Setién is no longer the first team coach. This is the first decision within a wider restructuring of the first team which will be agreed between the current technical secretary and the new coach, who will be announced in the coming days.”

Quique Setién came to Barça as coach on 13 January of this year.

25 matches: 19 in the league, three in the Champions League and three

in the Copa del Rey.

The breakdown of his results was 16 wins, four draws and five defeats.

The Catalans were beaten to the Liga title by arch-rivals Real Madrid, while they were

annihilated 8-2 by Bayern Munich in their elimination from the Champions League quarter-finals.