President Muhammadu Buhari have stated that does the Special Anti-Robbery Squad popularly known as SARS is the first step towards reforming the police force. 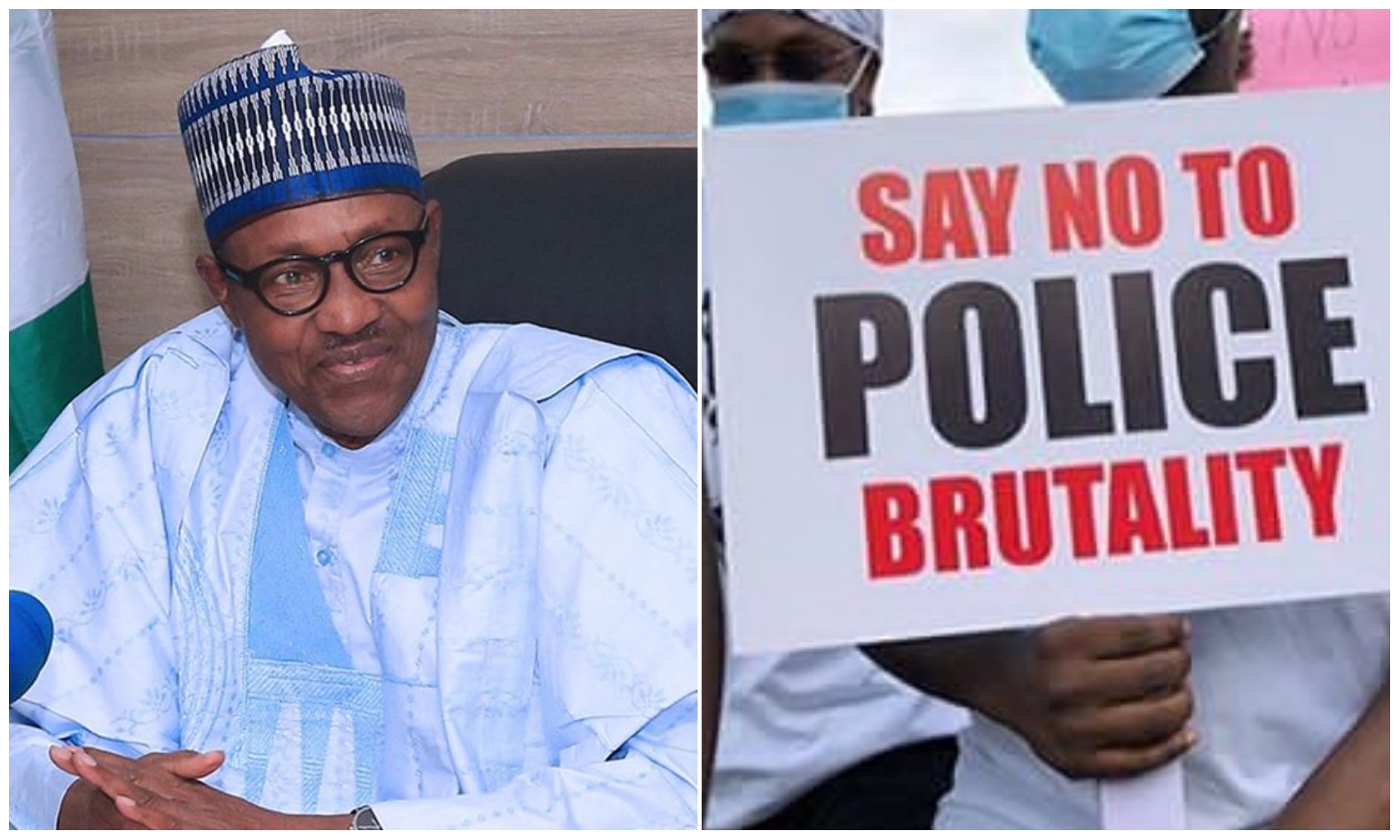 many atrocities that’s against their rules and regulations.

things took a new turn some days when a young man was reportedly shot dead in Delta.

the country especially against youths.

With the Inspector General of Police announcing yesterday that the SARS

department have been disbanded, Nigerians are still clamouring for the

department be removed from constitution as this will be a lasting solution.

administration first step towards reforming the police force is by disbanding

remain protecting lives and livelihood of the citizens.

See video of Buhari speaking below:

The disbanding of SARS is only the first step in our commitment to extensive police reforms in order to ensure that the primary duty of the police and other law enforcement agencies remains the protection of lives and livelihood of our people. pic.twitter.com/XjQMSr3jlm