Talented Nigerian singer and songwriter, Oxlade have become the latest citizens to sustain an injury during a peaceful protest organized against the EndSars movement. 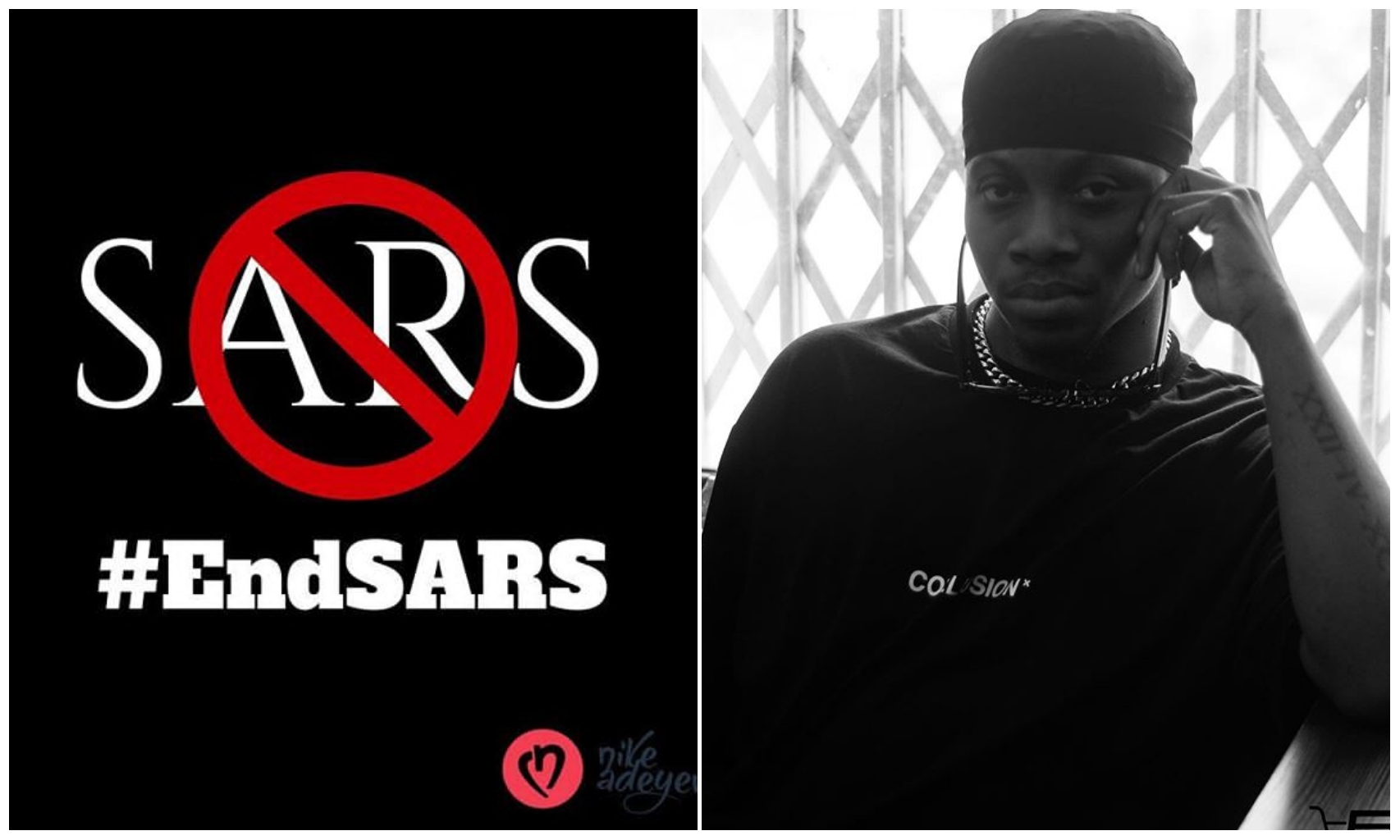 shut down major roads to make their opinion known, a lot of shootings

Two days ago, a young man named Jimoh Isiaq was pronounced dead after he was

hit by a bullet shot by a police man during a peaceful protest in Ogbomoso, Oyo State,

and despite the public outcry similar fate have befallen protesters at Surulere, Lagos State.

injury while trying to save himself.

have also surfaced online as it’s still unclear how serious the injury sustained is.

raise more eyebrows on why the SARS department have to be ended.

See video of Oxlade being whisked away below:

OXLADE HAS BEEN INJURED AND THE POLICE ARE SHOOTING AT PROTESTERS AT SURULERE. PLEASE SEND HELP TO EVERYONE THERE. Omg 💔💔 #SARSMUSTEND #SURULEREPROTEST pic.twitter.com/mf05vLo9Zw