Home Entertainment “Ask for my pics only if you want to marry me” –...

Afropop singer and songwriter, Teni has a message for all her suitors as she give them tips on what to ask when they’re shooting their shots. 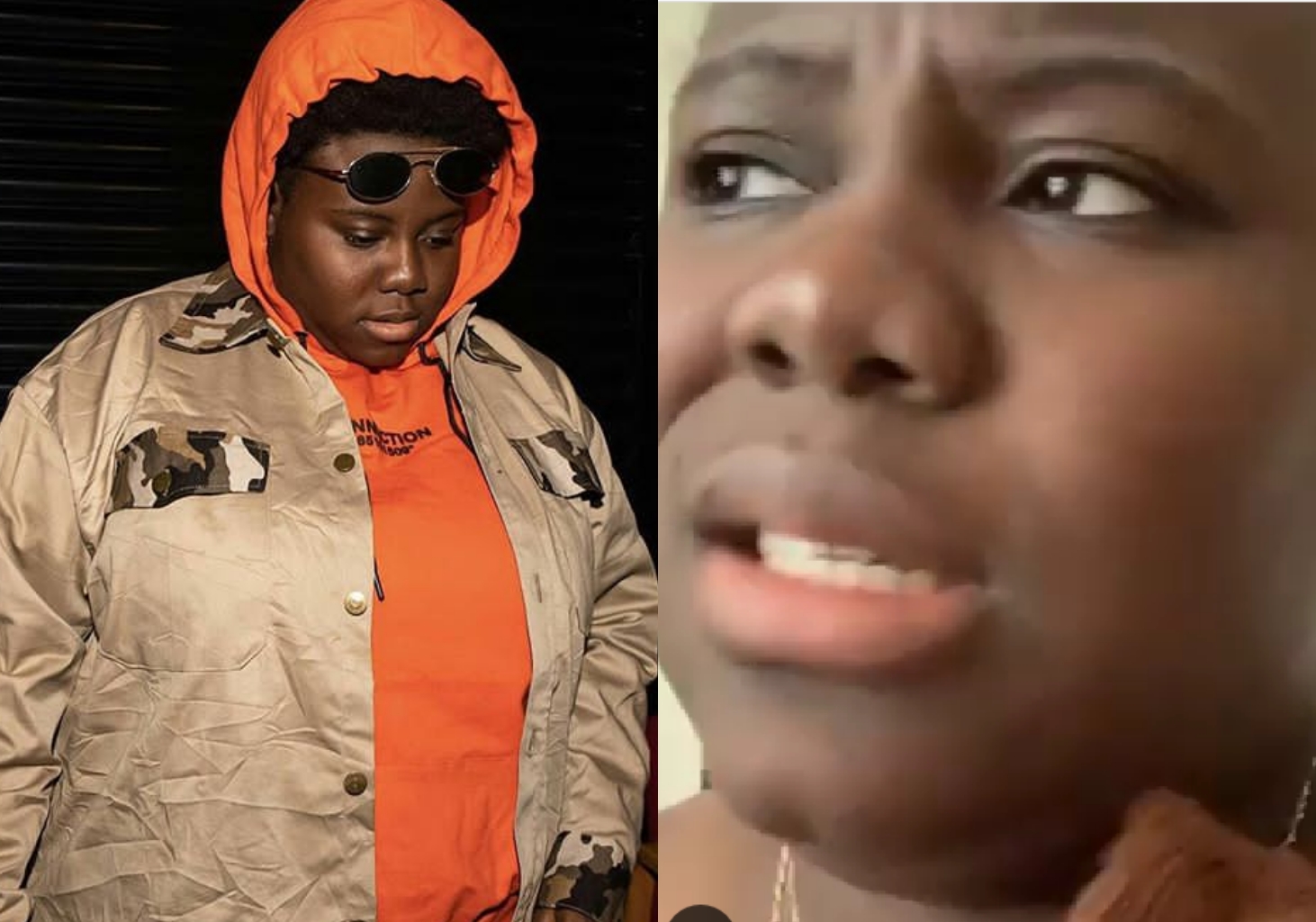 message for all men who are trying to get into a romantic relationship with her.

forward to show their interest in her.

conversation, Teni has advised her potential suitors to stay off her lane if they

have such question and in mind.

According to the award winning singer, they will be seeing her whole body in high

Watch video of Teni warning her suitors below:

Which one is send me pics again?

Known for her cute and amazing voice, Of have been able to capture the heart of fans

and followers with some hit singles which include ‘Billionaire’.

Despite the lockdown in the country, Teni was able to dish out a hit EP for her fans, an EP she titled ‘Qarantine EP’ and has been well received.

#BBNAIJA: Without A Doubt My Greatest Blessing – Tboss Shares Cute Photo With Her Daughter