Housemate at the ongoing Big Brother Naija ‘Lockdown’ show, Laycon have revealed the main reason why Lilo was voted out by other housemates especially the ladies. 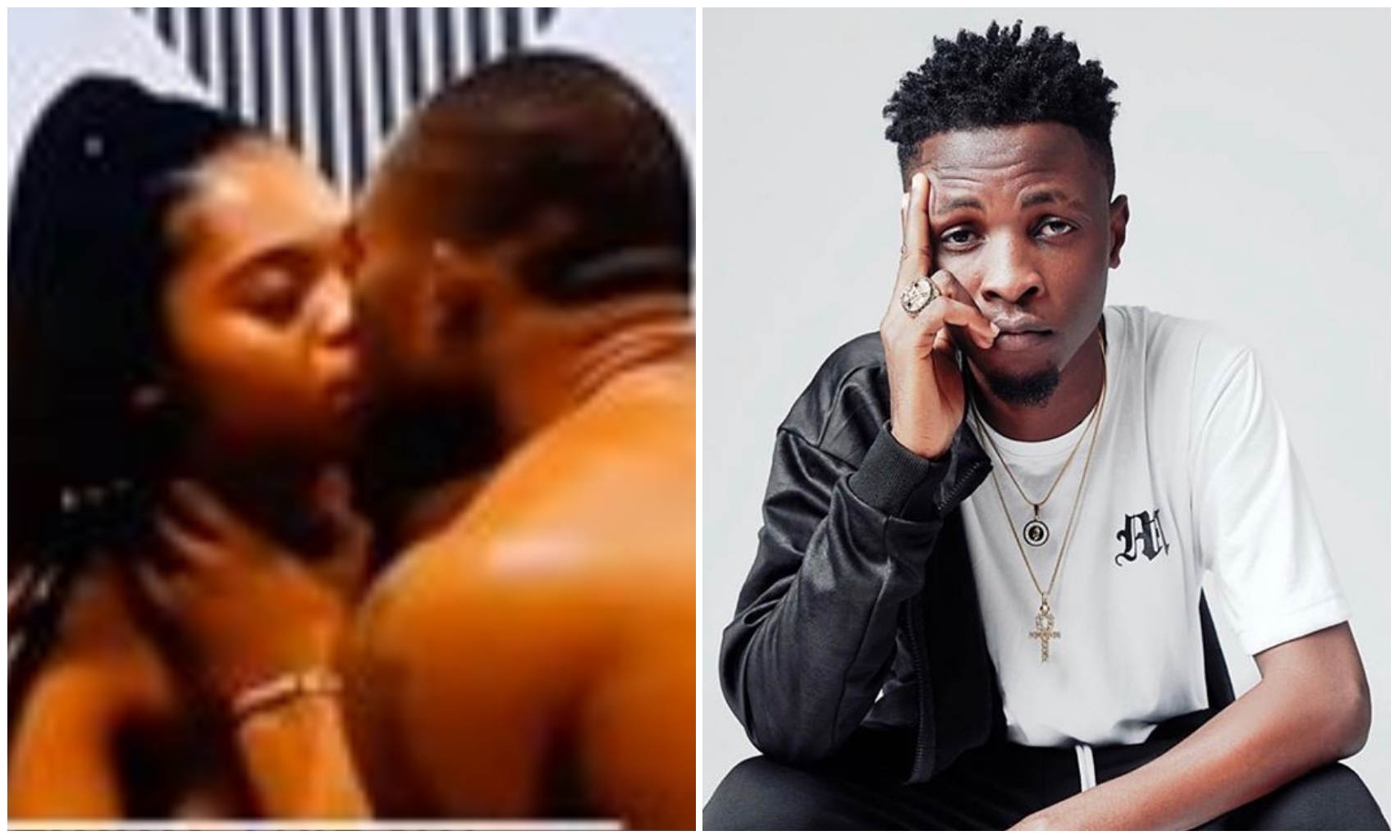 exit door and Lilo was the first victim.

housemate voted her out and Laycon have opened up on why it’s so.

READ
#BBNaija: "My father is not rich, we're an average family" – Kaisha (Video)

who Lilo’s and so have to vote her out.

female housemates were moving towards Eric just to have a place in his heart.

just as Lilo did.

Leycon thinks the girls voted Lilo out cos they wanted Eric😂😂 . And when Eric stayed the girls flocked him but when they realized they couldn’t have him, they voted him out again. 😂😂😂 . That it became a case of if I can’t have him, you won’t have him. . I cant believe this😂😂 . Am I the only girl that does not find Eric attractive? I honestly don't 😫😫 . #BBNaija #BBNaija2020 #BBNaijaLockdown #Nengi #Ozo #Dorathy #DorathyBBNaija #Wathoni #KiddWaya #NeoBBNaija #EricaBBNaija #EricBBNaija #LiloBBNaija #TonaniBaj #VeeBBNaija #Ka3na #Kaisha #LucyBBNaija #BrightO #PrinceBBNaija #Tochi #Tacha #SymplyTacha #MercyEke #MercyLambo #BamBam #Laycon #TrikyTee

READ
Aint Having s€x on a plane, I can’t sin that close to God – Toke Makinwa

blessing the face of her fans and followers with adorable pictures that shows she has moved on from the disappointment.

Adedokun Moses - July 17, 2020 0
Legendary singer and songwriter, Wizkid might have clocked 30 yesterday, July 16 but celebrations are still on the air as he was surprised with...

Stonebwoy set to release a new album in 2020

Violette Johnson - August 8, 2019 0
Ghanaian dancehall and reggae artist, Stonebwoy has given his fans some good news. Stonebwoy has revealed that he will be releasing a new album next...

Violette Johnson - August 26, 2019 0
Once in a while, if not almost all the time, it is allowed for a man to consciously admit how lucky he is to...

‘She said yes’ – Did Skales Just Proposed to Teni? as he gives her...

Olumide Oluwaseyi - June 10, 2020 0
Love in the air or another musical collaboration? as Singer Skales took to his Instagram page moments ago to share loved up photos with...