Popular comedian, Cute Abiola and Oluwadolarz have been caught on social media exchanging heated conversation in what seems to be a battle of superiority. 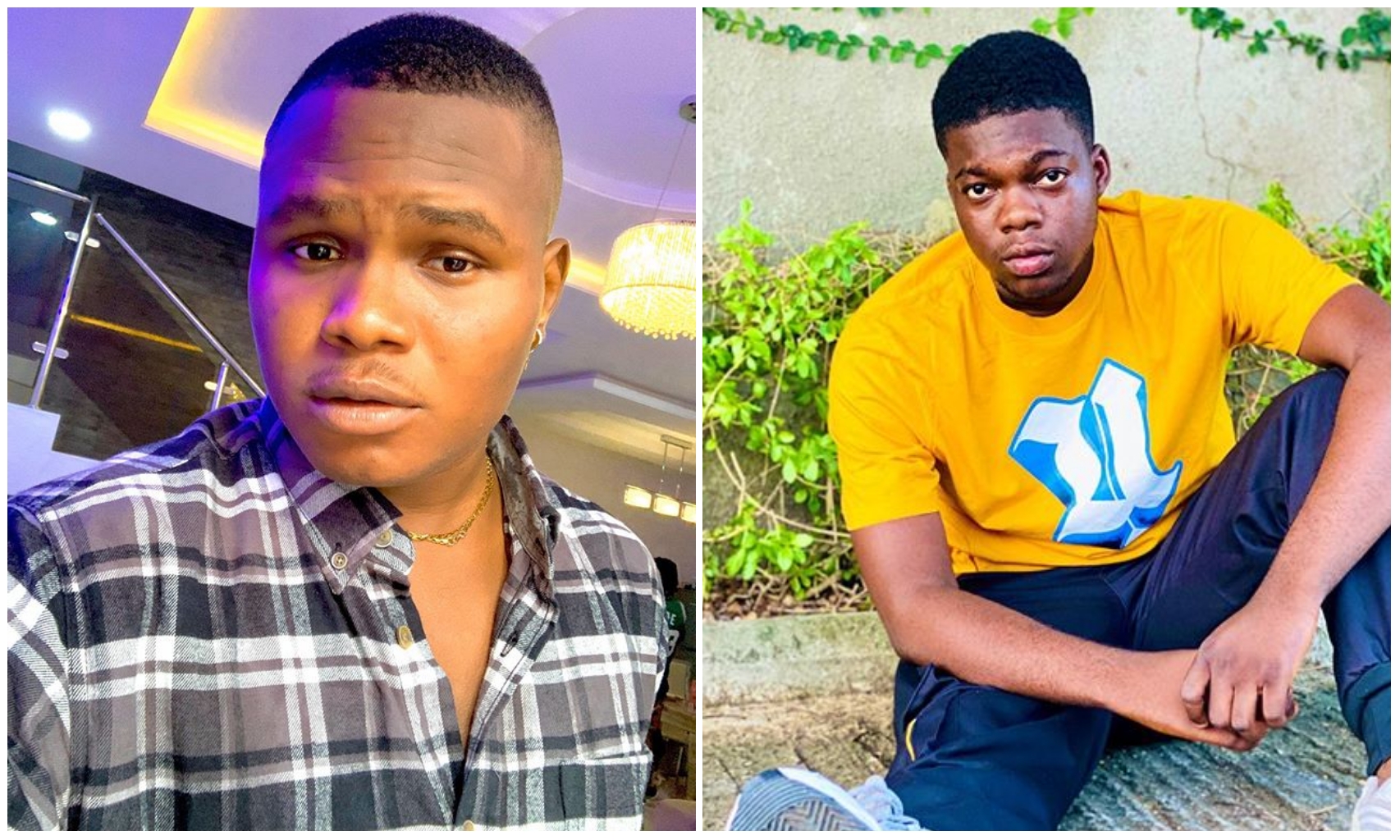 have make good use of social media to burst themselves into limelight.

Oluwadolarz, however it seems both comedians are not in good terms when it

comes to relating outside social media.

as they exchange bitter words on live Instagram video.

some personalities he met in the game.

Not too impressed with this, Oluwadolarz fired back at him for saying such

media and should piss off his live Instagram video.

video as he went as far as using the f word.

See video of their heated conversation below:

Fans will be hoping both stars can sort out their differences as they are highly ranked among skit makers on social media.