Dorathy have turned into the latest relationship expert at the Big Brother Naija ‘Lockdown’ house as she advise Laycon on his relationship status with Erica. 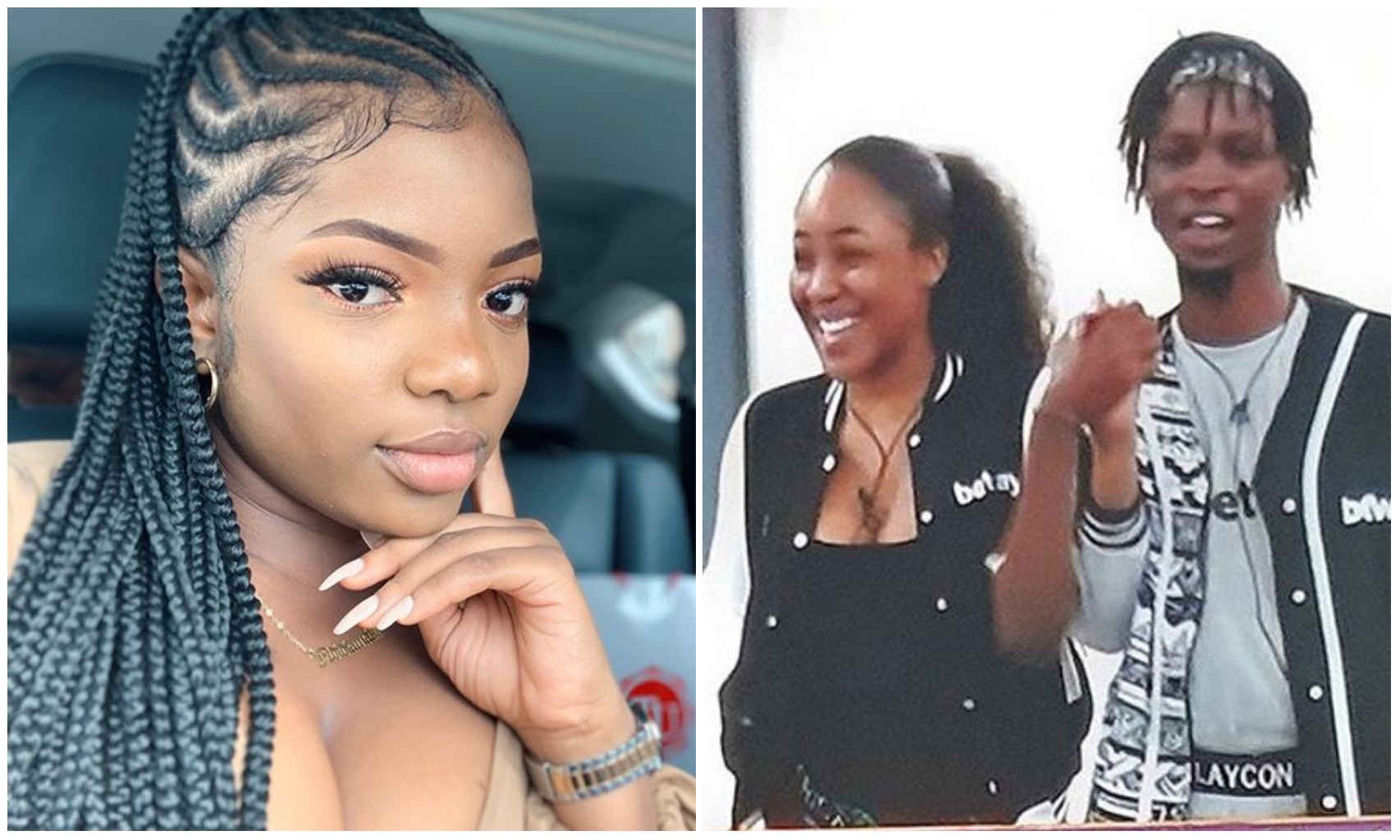 them to be together.

way for him, it seems Laycon’s hope of being with Erica will forever be a dream

READ
Hushpuppi grooves to timaya's song "I can't kill my self " on a private Jet, while his arch-rival mompha rots in EFCC Custody (video)

According to Dorathy, it’s high time Laycon face the task ahead of him and stop

Dorathy have also been receiving accolades outside the show on how she has been able to maintain good relationship with other housemates.

Adedokun Moses - June 25, 2020 0
Former big brother naija housemate, Tacha has attacked celebrities who promised her millions of naira after she was disqualified from the show some years...

Adedokun Moses - April 28, 2020 0
Nollywood actress, Mercy Aigbe flaunts cleavage as she get tongues wagging on social media. Talk of beauty, Mercy Aigbe remains one of the most beautiful...

Violette Johnson - August 11, 2019 0
Despite the ongoing drama that have resulted due to the rape case involving his wife Busola Dakolo and COZA pastor Biodun Fatoyinbo, the love...

Headies Award 2019: Mavin Record Artiste, Rema shows of his Next Rated Award and...

Olumide Oluwaseyi - October 20, 2019 0
The 2019 headies Awards just ended and it was glamorous for the music super stars and various celebrities that attended the show. So many rare...

Adedokun Moses - October 29, 2020 0
Popular Nigerian fashionista, actress and brand influencer, Dabota Lawson has sent a strong message to those who love giving advice when it comes to...