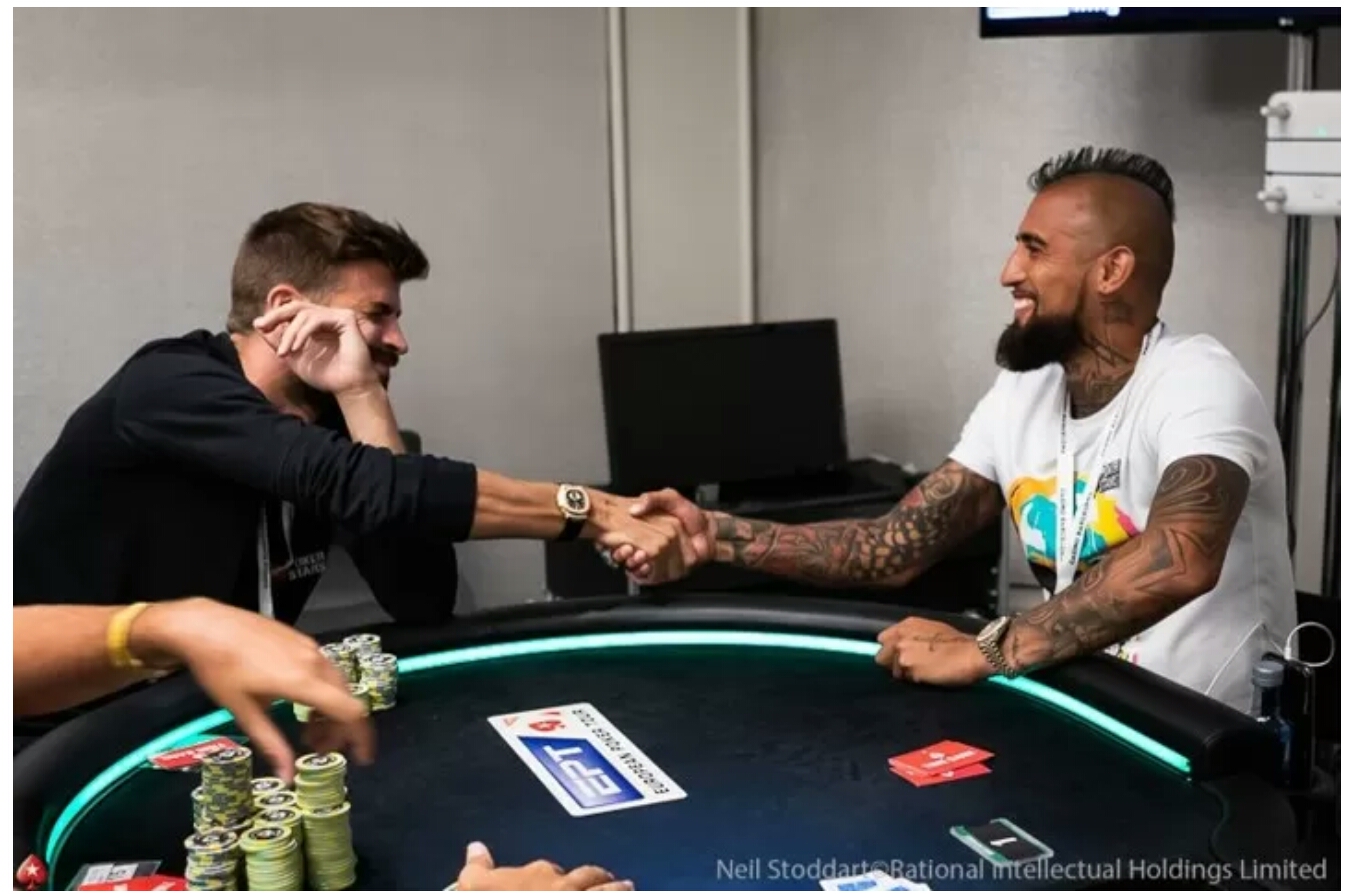 The two participated in the first Single-Day High Roller of the 2019  European PokerStars Tour Barcelona.

After the end of the festival, the two stars showed their dominance against other good players in poker. 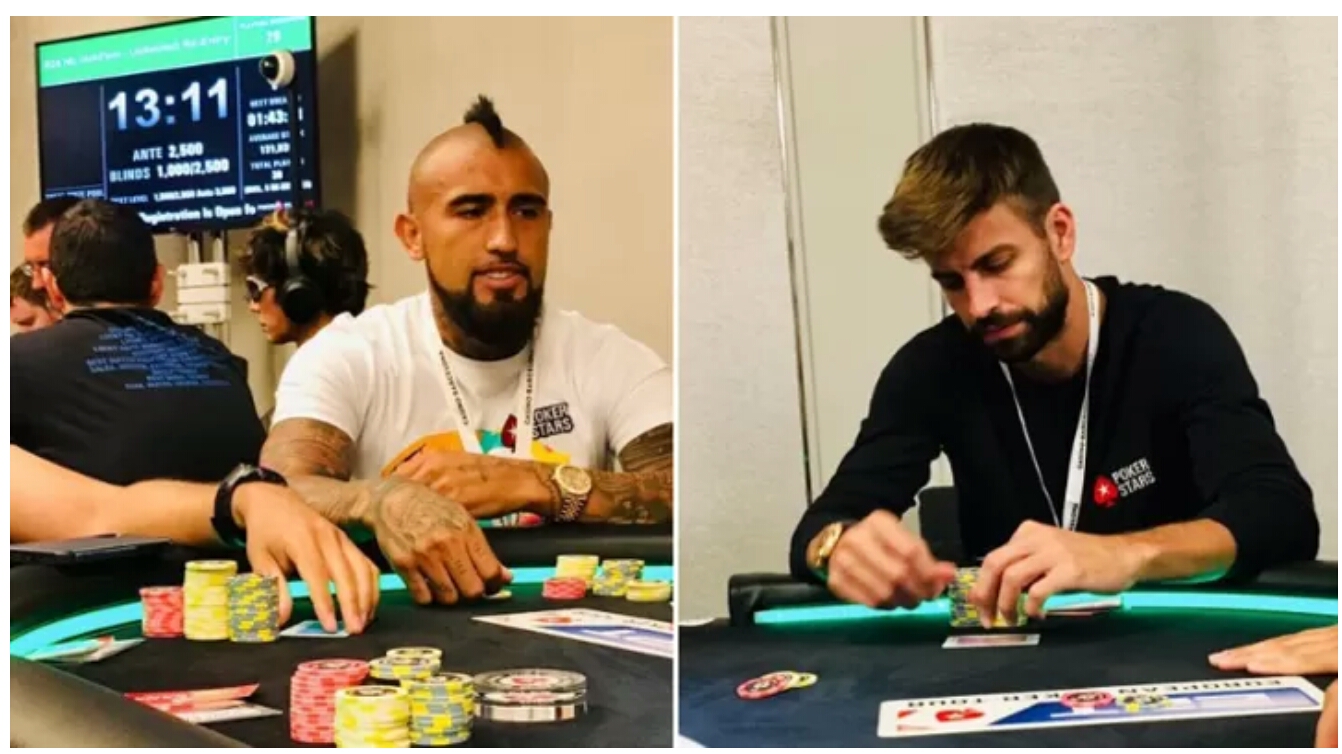 Pique is known to be a good poker
player as it is believed that the veteran defender has already racked up more than half a million in poker tournaments.

After Barcelona’s 5-2 victory over Real Betis on Sunday, the Catalan giants will be looking forward to return to winning ways as they face Osasuna on Saturday.

#BBNAIJA : Mercy bought the four-bedroom duplex, its was not a gift – Billionaire wife Ichechi Okonkwo clarifies