Home Entertainment ‘After all the millions of giveaway people still unfollow Hushpuppi’ – Harrysong...

Nigerian singer and songwriter, Harrysong has recated to the arrest of Instagram socialite Hushpuppi by the FBI. 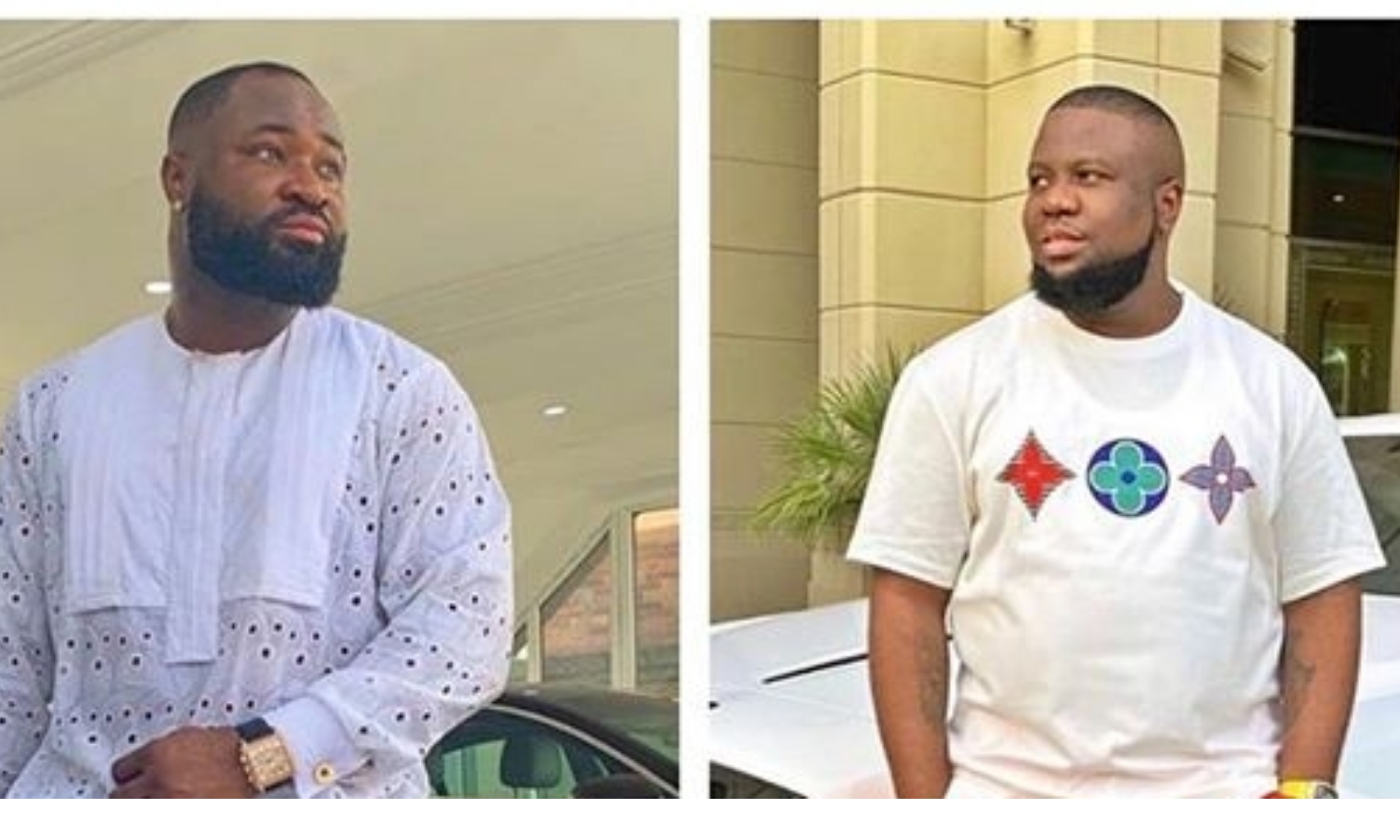 Nigerians were shocked in the early hours of yesterday, June 10 when the news of

arrested by FBI over an alleged involvement in fraud surfaced online.

reacted on the story while see turned deaf ears but reacted via some cryptic post.

However, things got more worse when a picture of Hushpuppi being handcuffed by

FBI surfaced online a move that confirmed his arrest.

media are reacting after the arrest.

arrested a move that showed he has not loved deeply.

fans online they still backstab him by unfollowing him on social media.

See How quickly people started unfollowing hushpuppy as soon as they heard he’s been arrested,without even asking to know the real and true story, after all the giveaways of millions o. Wat lesson did you learn from this matter right about now ? #rantheEP ???

are known for dealing with tough cases and he might not be able to scape through if found guilty.