Super Eagles star, John Ogu and his ex-wife Vera Akaolisa have reunited for their daughter’s birthday a move that will delight fans and family members. 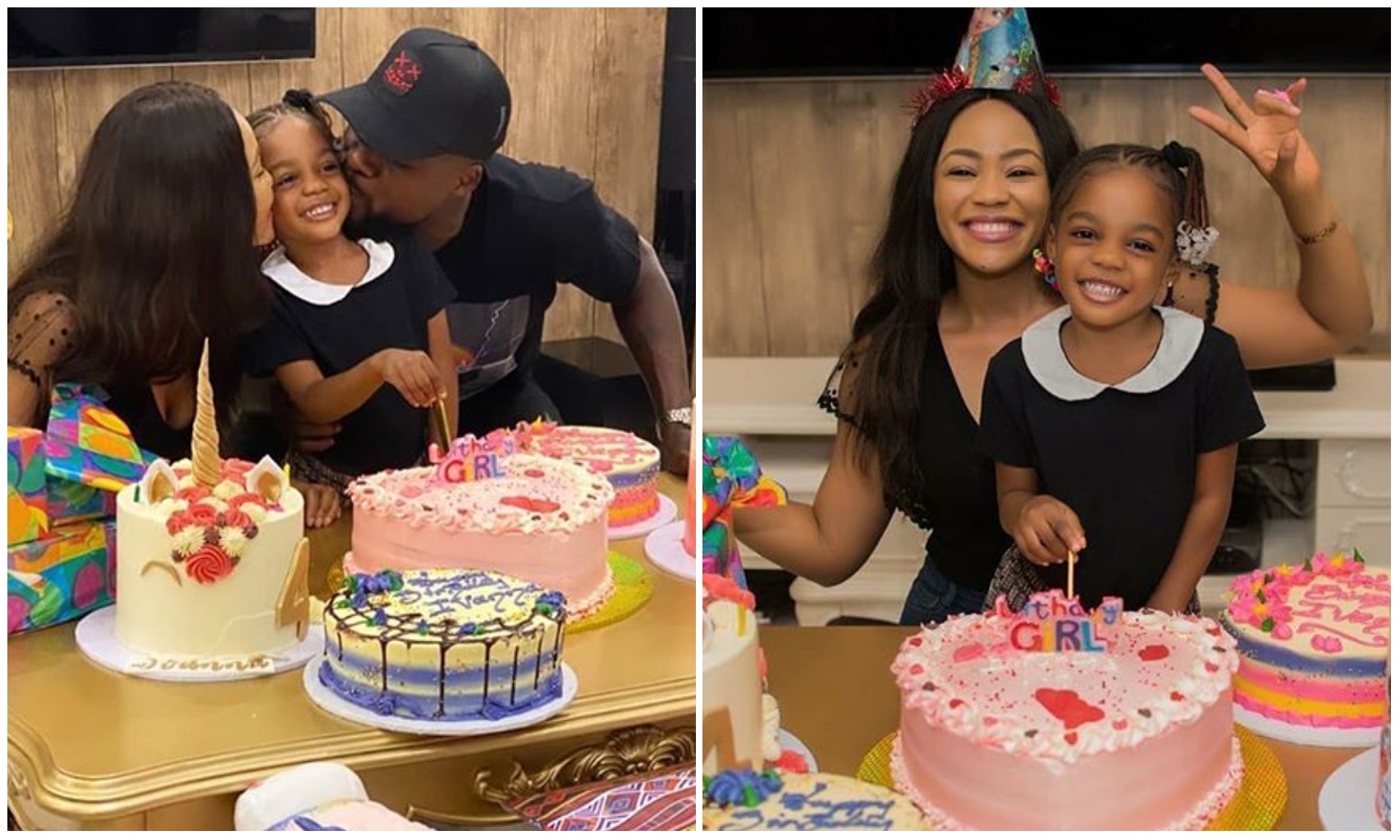 John Ogu, and Vera Akaolisa got married in 2015 and two years after, they

separated but have now let peace reign so their adorable daughter can have the best birthday ever.

Their daughter clocked 4 today, June 11 and both ex lovers teamed up to celebrate

her in a way she would never forget in a lifetime.

In a series of pictures shared online by the proud father and mother, John Ogu could

be seen side by side with his ex-wife as they gave their daughter a peck on the cheek.

READ
The GOAT is back! Messi declared fit to play in Barca's UCL opener

differences aside just to make her happy.

See more photos and videos from the birthday celebration below:

I Wasn’t Born With A Silver Spoon In The Mouth, My Siblings And I Grew Up In Poverty-Manny Pacquiao