Home Entertainment ‘She lives in me’ – Cubana Chief Priest gets a new tattoo...

Ever wondered how it feels to love your mother deeply and get a tattoo in honor of her then ask Cubana Chief Priest who just did.

will never take it for granted.

Popularly known by some fans as Celebrity bar man, Cubana Chief Priest have been

tattoo he has gotten for himself, a tattoo that was drawn to honour his late mother.

with the tattoo but how far he has gone when it comes to showing off on social media.

captioned the picture with a message to his late mother as he wrote: 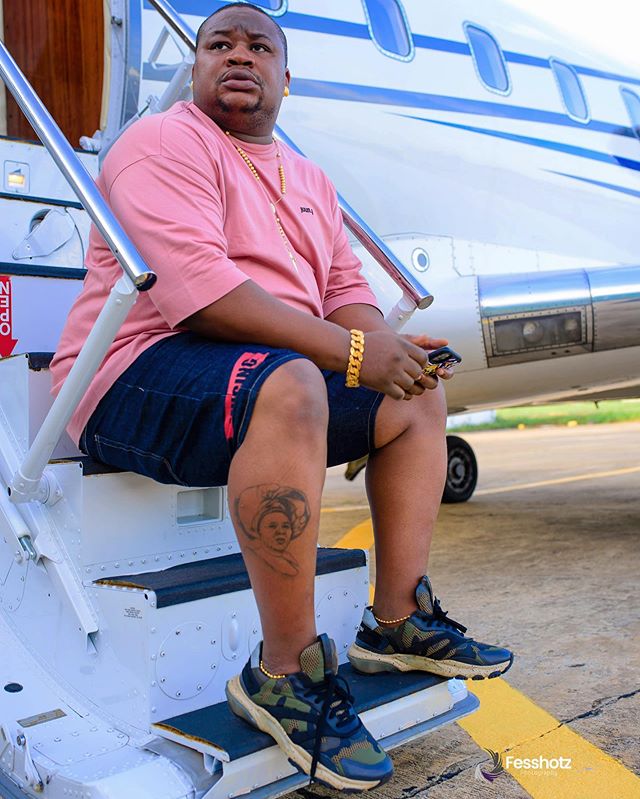 but he turned out a bar man, she would be glad he had chosen the right path for his career.

Cubana Chief Priest is regarded as one of the most richest celebrity in the industry and he has also been proving that by doing some giveaways to fans on social media.