Nigerian Artiste, Rema and Mavin records rising superstar just added another milestone to his already incredible musical career that kicked of this year with hit songs like Dumebi, Iron man and the likes. 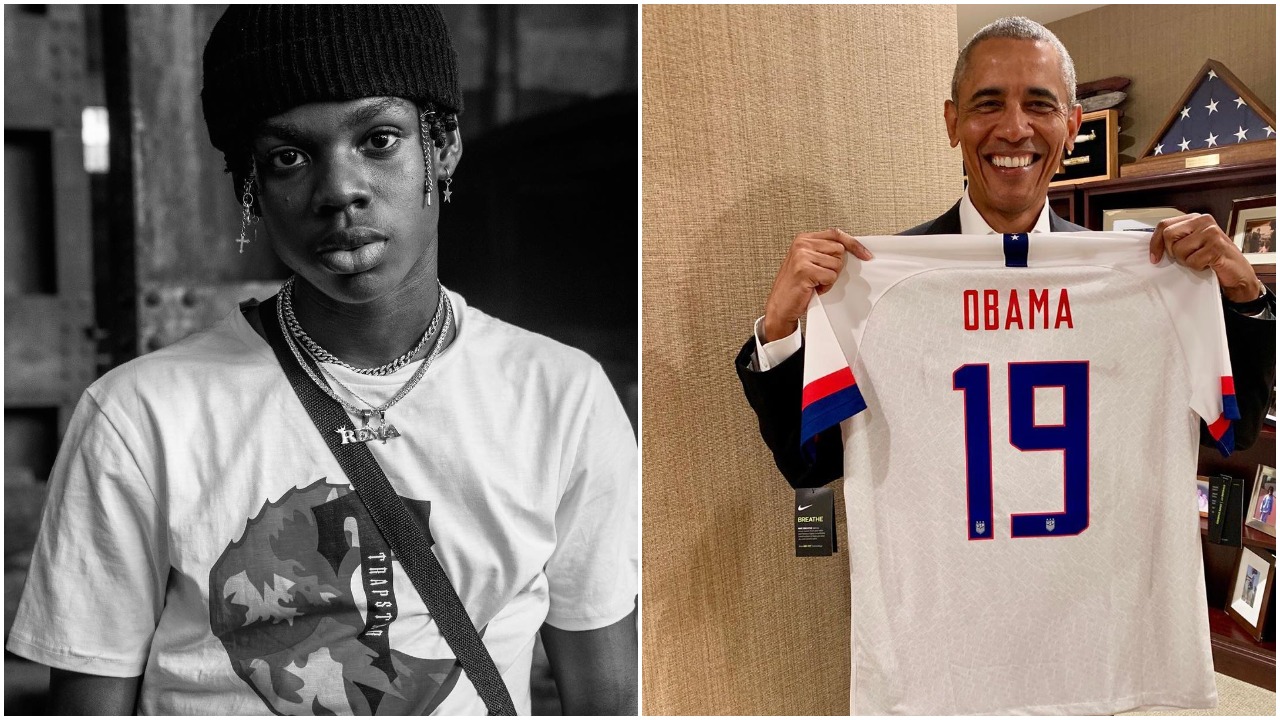 The young artiste , whom recently also achieved over 50 million streams on digital platforms worldwide made it to the list of former united states of America President, Barack Obama’s 2019 musical playlist.

The former president shared the list via his social media page and the whole of social media cant stop to praise this young star. 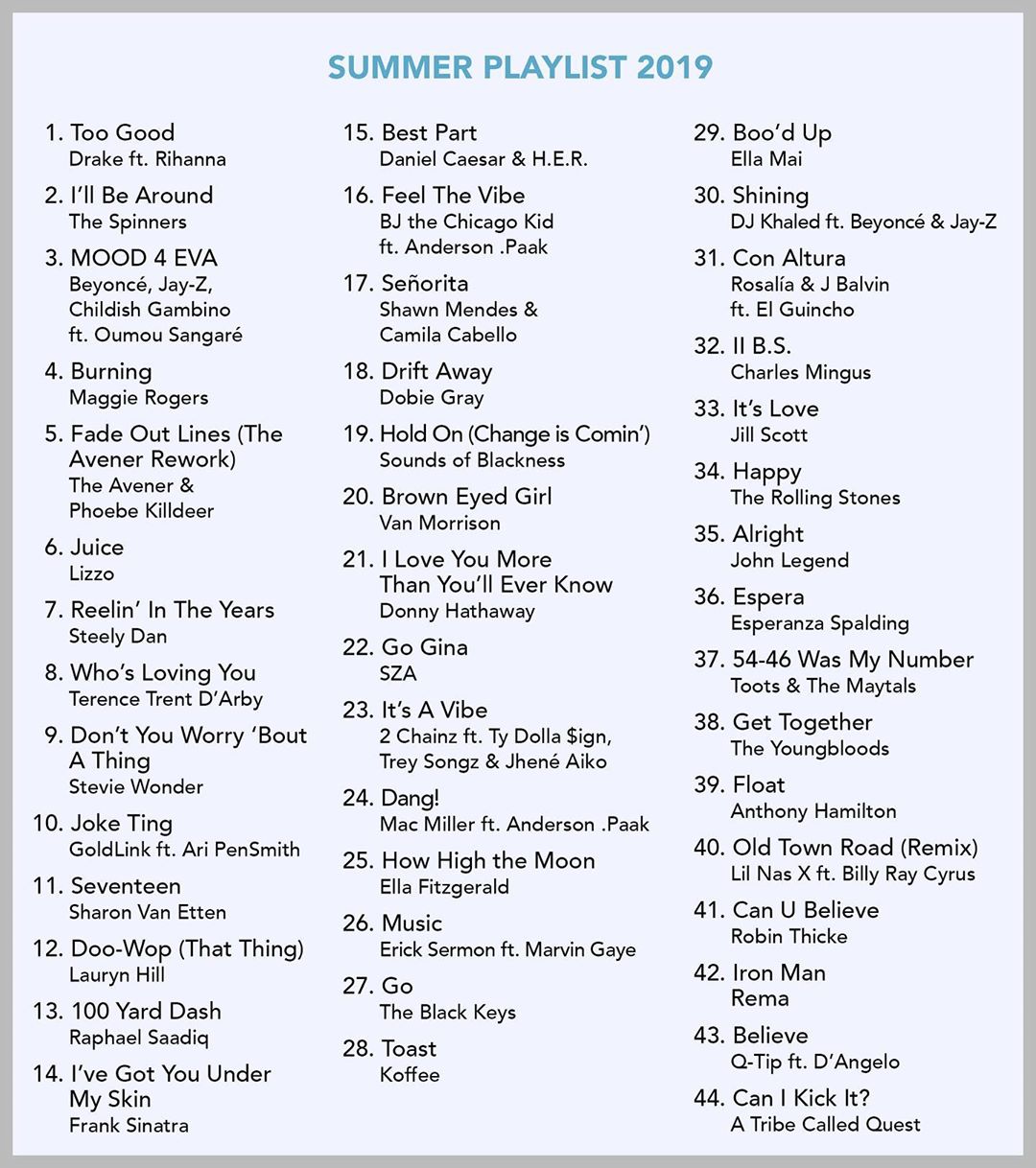 Recall that Rema was discovered via the biggest and most popular photo, and video sharing site and app called Instagram, which is owned by Facebook CEO Mark Zuckerberg

Violette Johnson - September 8, 2019 0
She's going places for sure, and there isn't any odds stopping her shine at this point. Actress Juliet Ibrahim is getting the job done...

Olumide Oluwaseyi - April 6, 2020 0
2020 UNSW International Scholarships and Tuition Awards to Study in Australia: The University of New South Wales in Australia is offering a scope of...

#BBNaija: Kiddwaya and his manager Linek, allegedly at loggerheads over N5million

Adedokun Moses - October 7, 2020 0
A new drama have been reported to have evolved at the camp of billionaire son and Big Brother Naija 'Lockdown' housemate, Kiddwaya and his...

Olumide Oluwaseyi - June 26, 2020 0
The Arrest of Hushpuppi is now longer news , but what is new is how Nigerians and many celebrities across Africa has been reacting...

Violette Johnson - August 7, 2019 0
From the outward view one could be easily tempted to assume it will be easy to "ride the tide" in political wave of Nigeria,...