Tunde Ednut has took to his Instagram page another reason to talk about about the award winning singers but he believe they are friends. 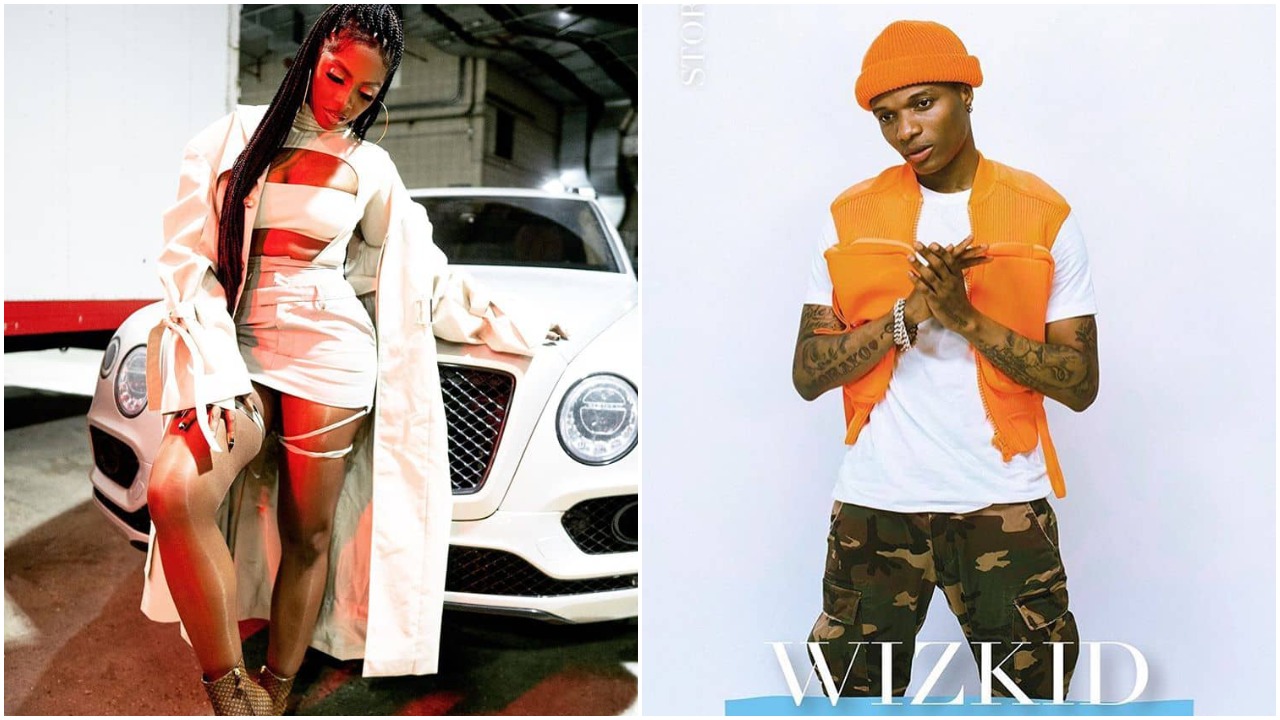 The award winning singer Tiwatope Savage, known professionally as Tiwa Savage a song writer also and actress recently opened up about her relationship with Ayodeji Balogun as just friends.

However they both Rock Paris tour with another romantic dance moves that gave there fans another reason to doubt that rumor.