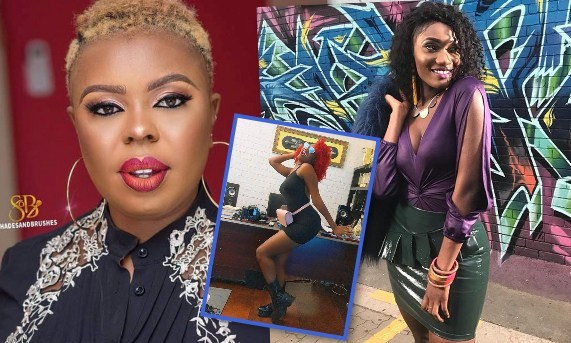 The radio and TV presenter has slammed Wendy Shay after stating that her daughter of four exhibits a higher reasoning capacity than Wendy Shay.

This comes off after Wendy Shay disclosed in an interview that the properties she has been able to buy by herself ever since she gained prominence are and iPhone, an iPad, a camera and others.

In the interview, the RuffTown Records signee stated that “I’ve got so many stuffs. Too many. Woo. I mean I can actually buy the latest iPhone that is in town right now. I mean I do have a lot of stuffs, camera, iPad, I mean stuffs that every girl at my age is going to need I do have money to buy all of these things”

This comment made by the “Uber Driver ” hitmaker has led to a led to a lot of mixed reactions dominantly negative ones on social media.

The latest reaction is coming from Afia Schwarzenegger who is of the view that her 4 year old daughter, Pena is far wiser than Wendy Shay. 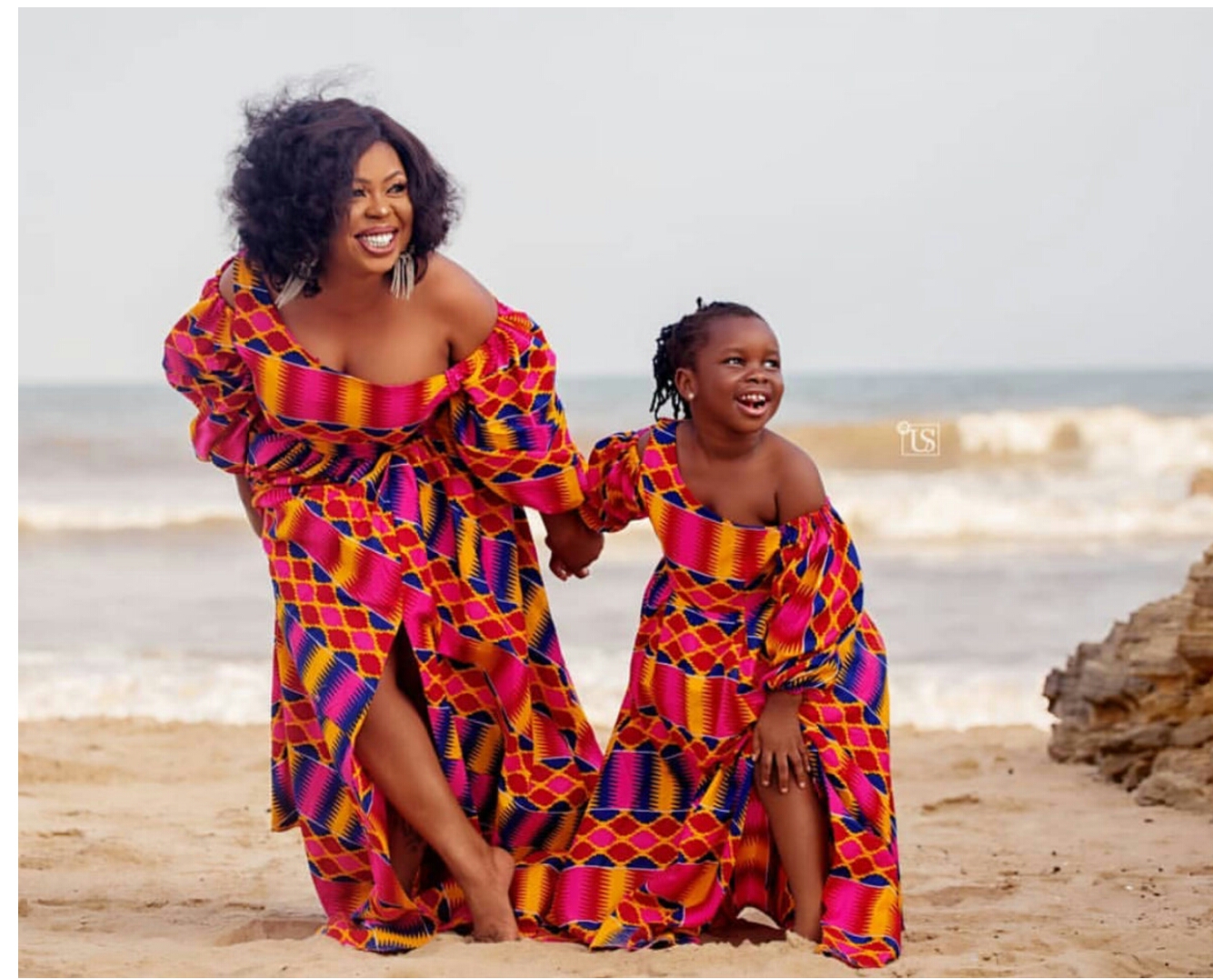 The controversial presenter explained that her four year old daughter would have given a better answer if she was posed the same question that was given to Wendy Shay.

Ever since Wendy Shay’s stepped into the music scene with her  hit single, “Uber Driver” has always been in the news for several reasons and also been a subject of social media trolls.

“I’ll pay for funeral cost of anybody I kill with this look!” – Ghanaian slay queen