Former housemate at the Big Brother Naija ‘Lockdown’ show, Ka3na have spoken about the plan and strategy Nengi have put in place just to win her the show. 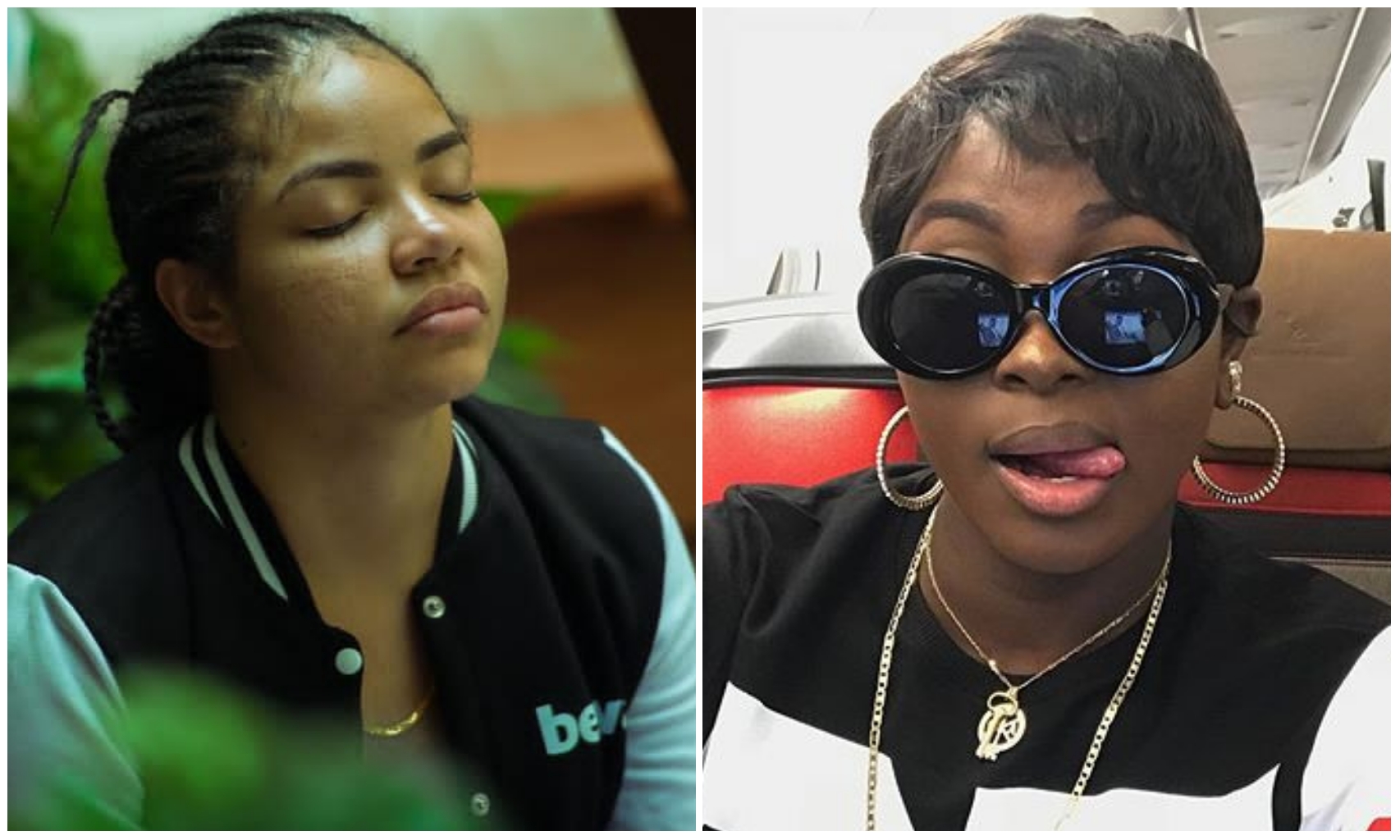 As usual, the fifth edition of the biggest reality show in Africa have brought it’s

excitment and intense drama with housemates now feeling the heat that

comes with being at the show.

was followed by Lilo, the adorable mother of one have been granting interviews as

she speaks abouy her time at the show.

show is planning to win.

According to Ka3na, Nengi has a crazy strategy she’s working on that will ensure

she comes out victorious at the show.

the world how cool they are, Nengi remains the one to beat and she does not look like

one that will slow down on the plan.

Ka3na had earlier disclosed what transpired between her and Praise during

her time at the show as she insist they did not have sex.

According to the mother one, what they shared was just friendship and what fans

saw them doing under the duvet is aggressively cuddling, a statement that have raised eyebrows amidst fans.