Home Entertainment ‘I Stand with Hushpuppi’ – Bobrisky says as he blast hypocrites celebrating... 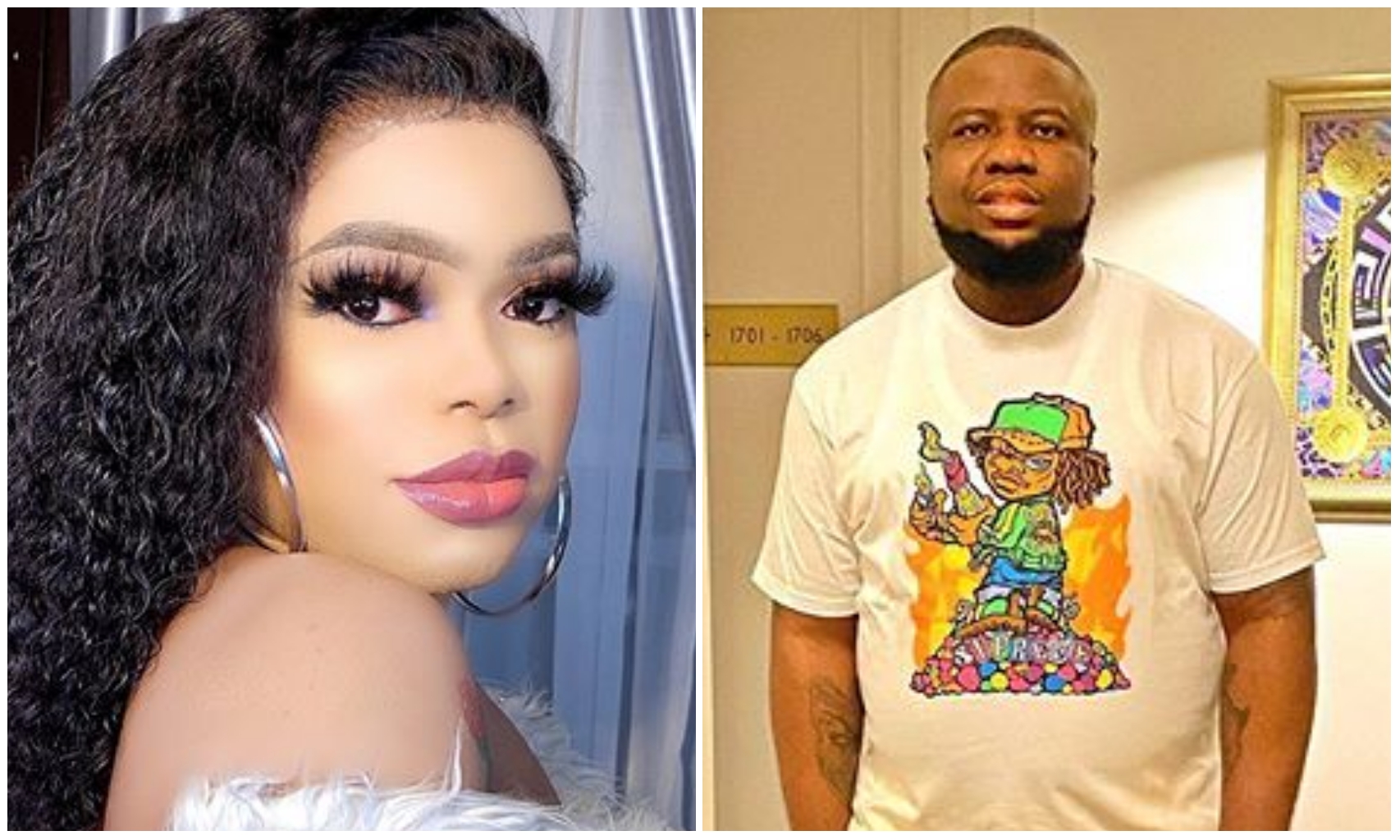 ago in his base at Dubai after he was alleged to have been involved in cyber crime.

Hushpuppi’s career is over, Bobrisky have come out to defend him.

celebrating that he has been apprehended by the authorities.

and are now calling him out after his arrest.

He also slammed those that were forming fake love when he was online before stating that he’s behind him.

He wrote on IG:

Many of us are just d biggest hypocrite ever !!! Before his arrest many of you are in his dm, comment section kissing his ass. But immediately you heard about his arrest your true self came out. If you don’t like him stand on ur ground.. stop faking love when you see him and then go behind to call him names. To cut d story short be urself and stop acting two face. I Stand with @hushpuppi . Many of you will insult me under dis post, but guess wat I don’t care ??????? 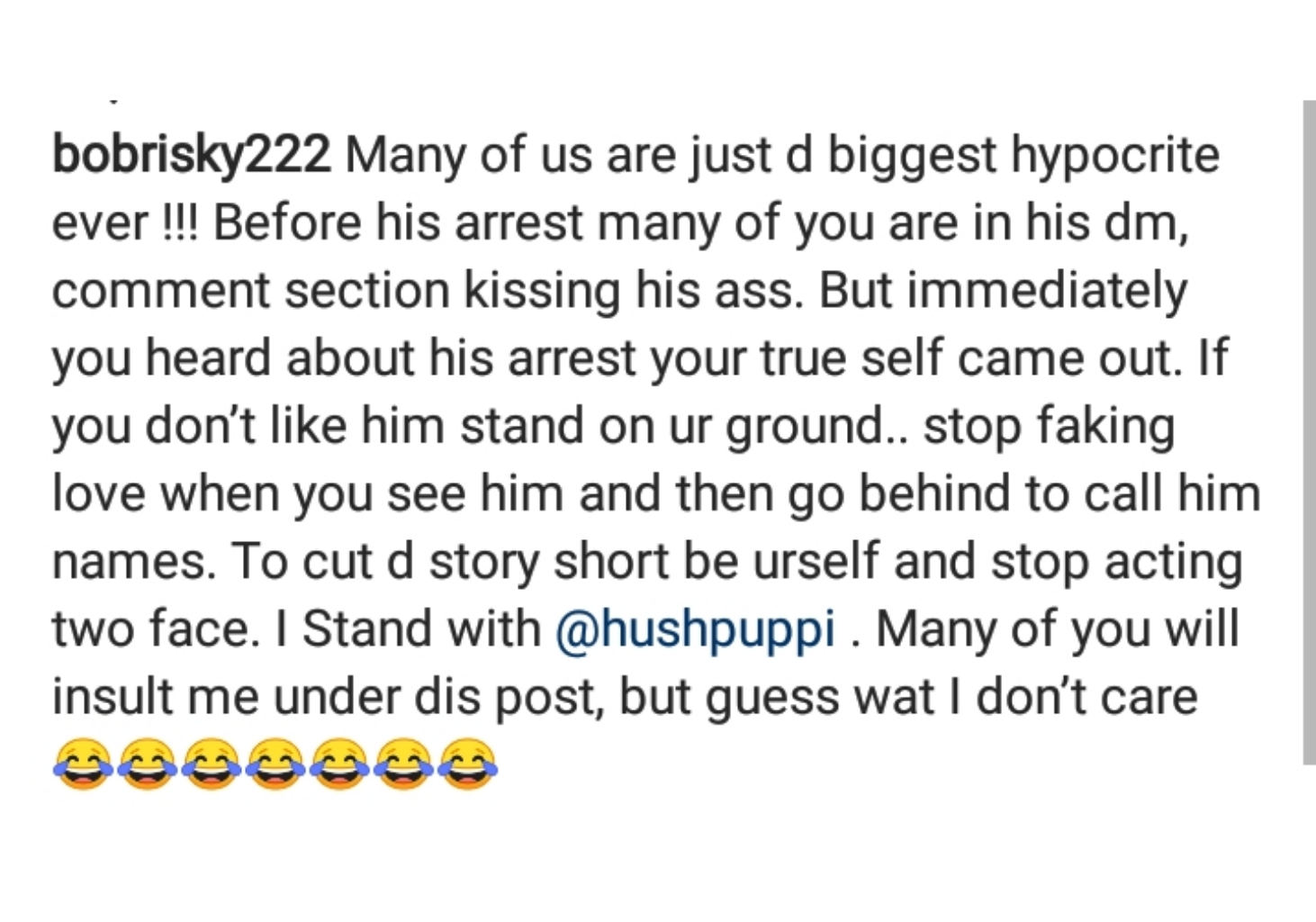 Do you have children? – Genevieve Nnaji attacks Gov Wike for banning #EndSARS protest