Kim Oprah and Tacha were on each other’s toes last night as they were involved in what we will tag an interesting but not heated argument. 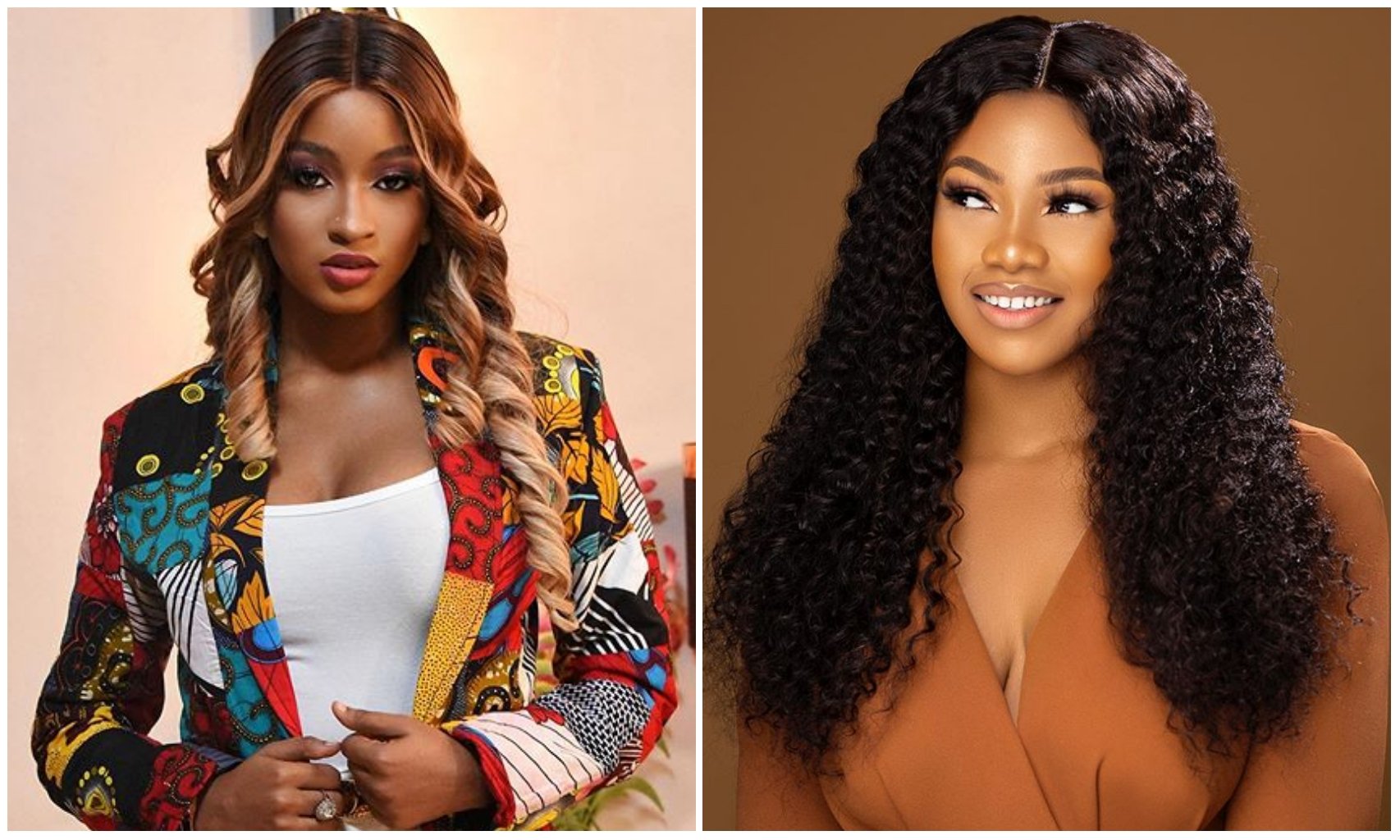 being accussed of doing something wrong for an housemate and it

seems this will surely continue even after the show.

acclaimed Portharcourt first lady did to her.

screen diva tried to bully and intimidate her after the show just because she got a car.

According to Kim Oprah, Tacha recorded a video on her phone and

and intimidating her because she achieved something.

Kim Oprah then asked Tacha who denied the allegations to stop

intimidating people and fix her insecurities which will affect her if

she continue trending in such way.

Tacha have become the most controversial housemate the big

backed Kim Oprah and her claims against Tacha.

See the only 2 Countries that is 100% free from Coronavirus, no 1 is known for Honey moon