Talented Nigerian singer and songwriter, Fireboy DML has taken his song to the global stage as German club, Bayern Munich recognize his good job by using his song as an advertisement. 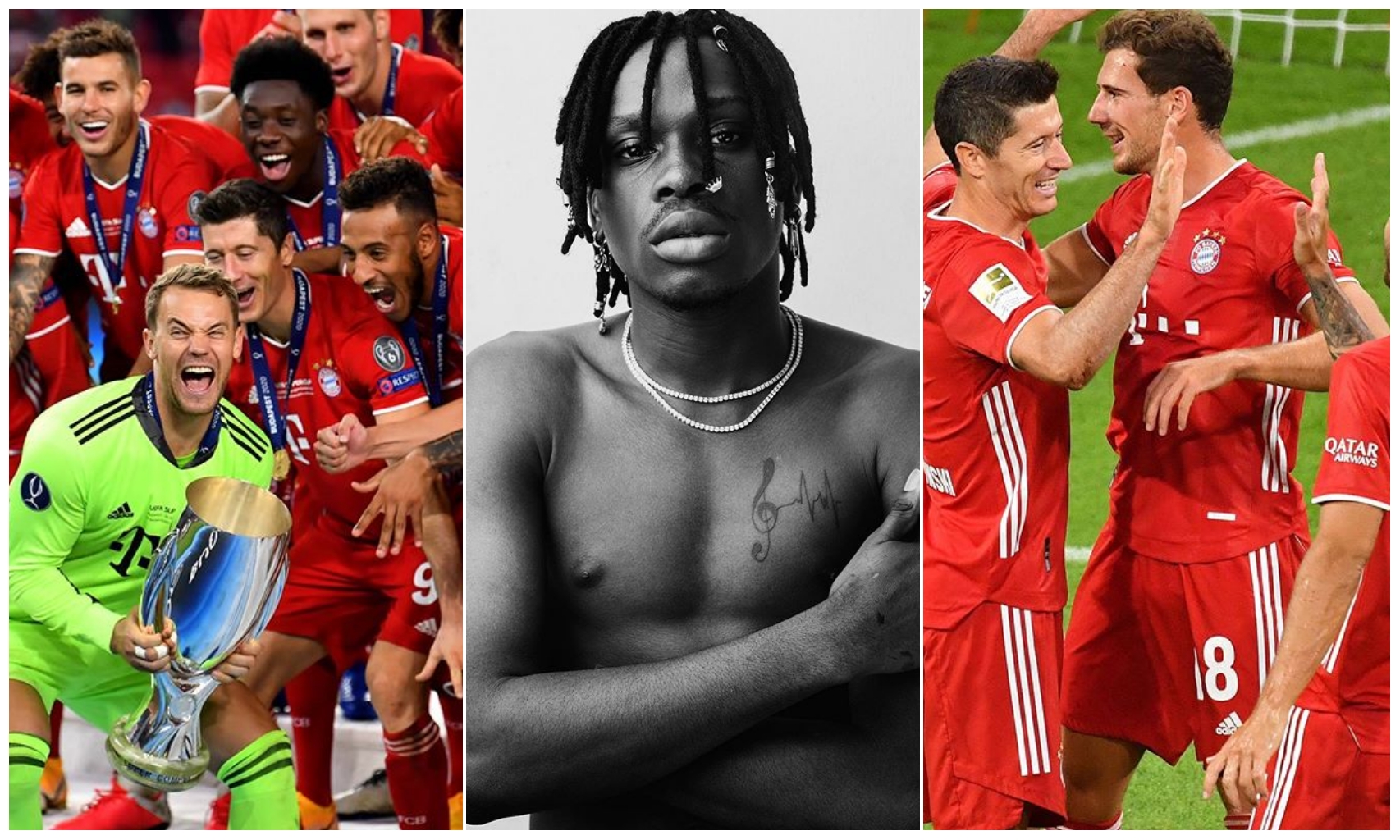 look like someone that’s ready to rest on his laurels.

advertisement for the great season they had last time out.

team to celebrate their historical season as they hope to enjoy more fruitful season ahead.

proves his music is making wave across the globe.