Home Entertainment #BBNaija: Tacha breaks down in tears as she celebrates her disqualification anniversary...

Big Brother Naija star, Tacha have nothing but songs of praise to God as she celebrates her disqualification anniversary from BBNaija in an emotional way that saw her weep profusely. 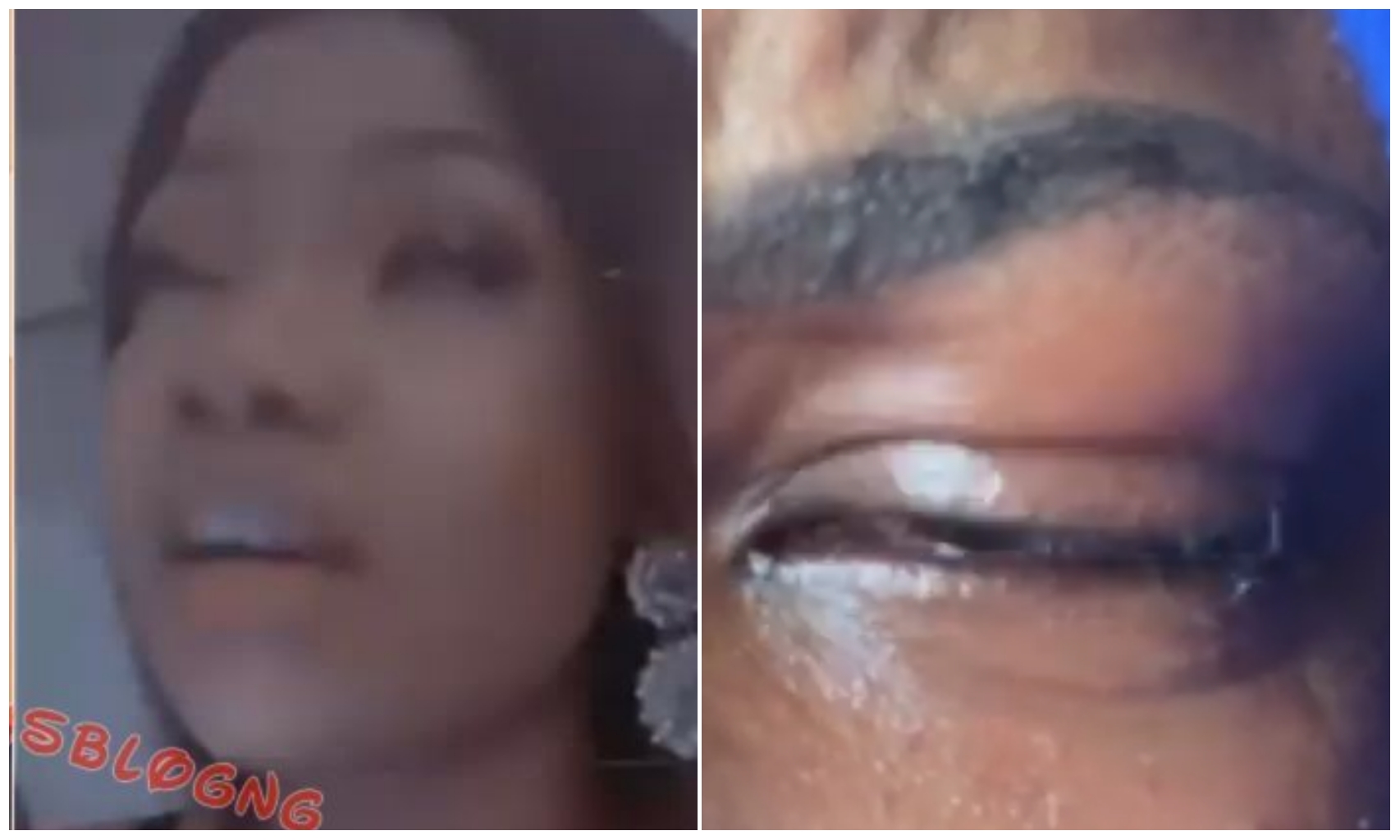 with Mercy who ended up winning the show.

disqualified, Tacha have dim it fit to celebrate her disqualification anniversary

which has now become a blessing to her career in the entertainment industry.

back her emotions, weeping profusely.

See video of Tacha weeping as she celebrates her disqualification anniversary below:

Tacha have been able to grow a huge fans whom are popular known as the Titans and they’ve not been shy in supporting her.

#BBNAIJA:Rich Kids Ever as Seyi Awolowo appreciate his fans and crew