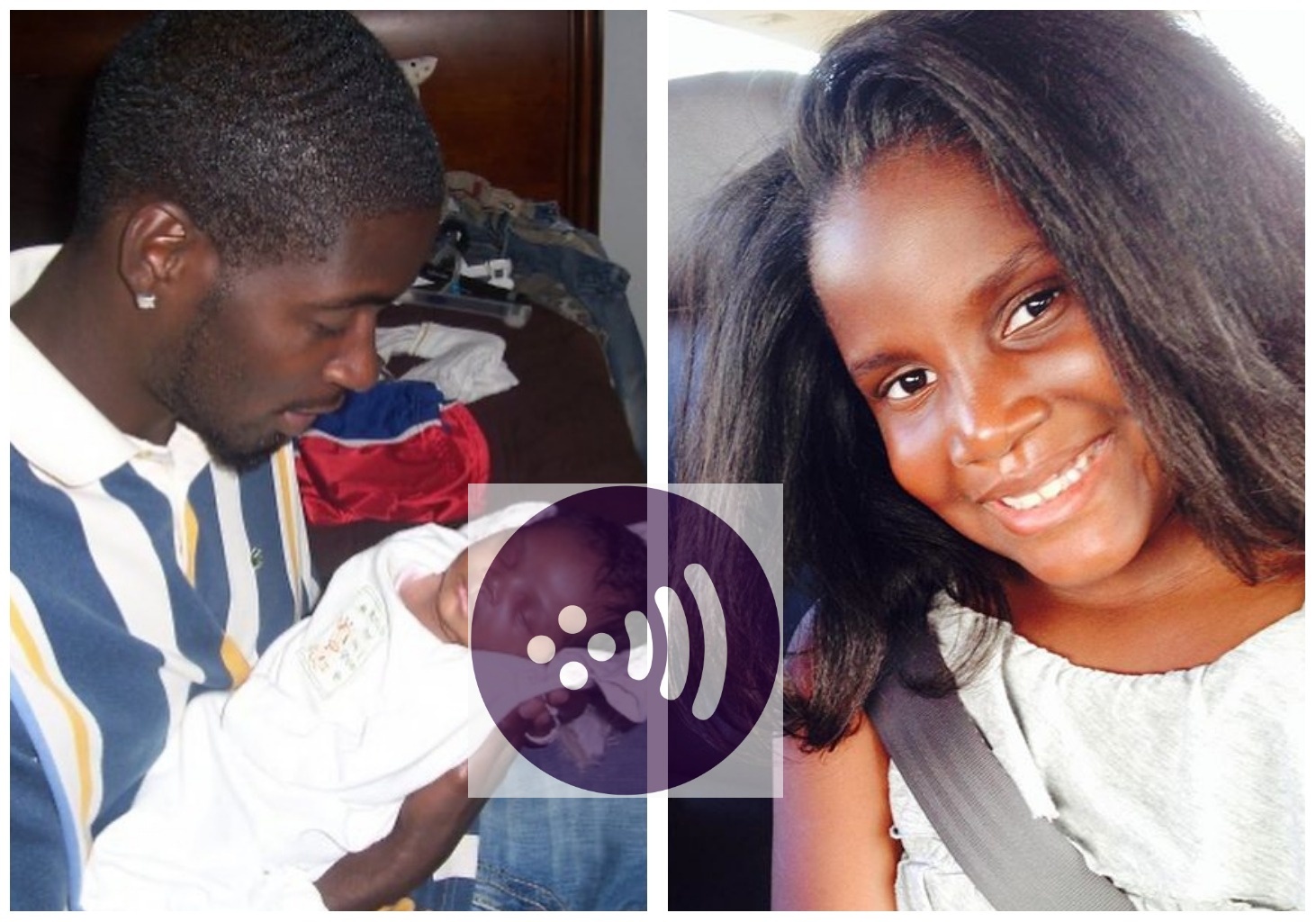 It seems like yesterday, 13 years ago when I held you in my hands, this were the words

The enstrangle husband of pop star, Tiwa Savage have been celebrating

just couldn’t express how much he has enjoyed the adventure of fatherhood.

READ
Even if I’m in a relationship, you can always ask me out - Comedienne Wofai (Video)

See how TeeBillz celebrated his daughter’s 13th birthday below:

It seems just like yesterday, 13yrs ago when I held you for the first time. Can’t believe you’re a Teenager now! I’m grateful to God for choosing me as your caretaker my Princess….My first love “Olabisi Sheree Love Joy Balogun” ❤️😘 @Bebe

READ
#BBNaija: I'm waiting for all of you to top my baby Tacha – Teebillz shade Erica

of his four kids saying if he died, she is the only woman that he trusts to take care of

The talented manager who was formerly managing reality star, Tacha, before their

Tiwa Savage has a son for the talented music executive, an adorable son she has

not been shy of displaying her love and affection for on all her social media platforms.