Home Entertainment “If your Mom and Dad still call you, you’re the luckiest person...

Popular Nigerian OAP, Toolz has taken to social media to share her opinion on who the luckiest person on Earth is. 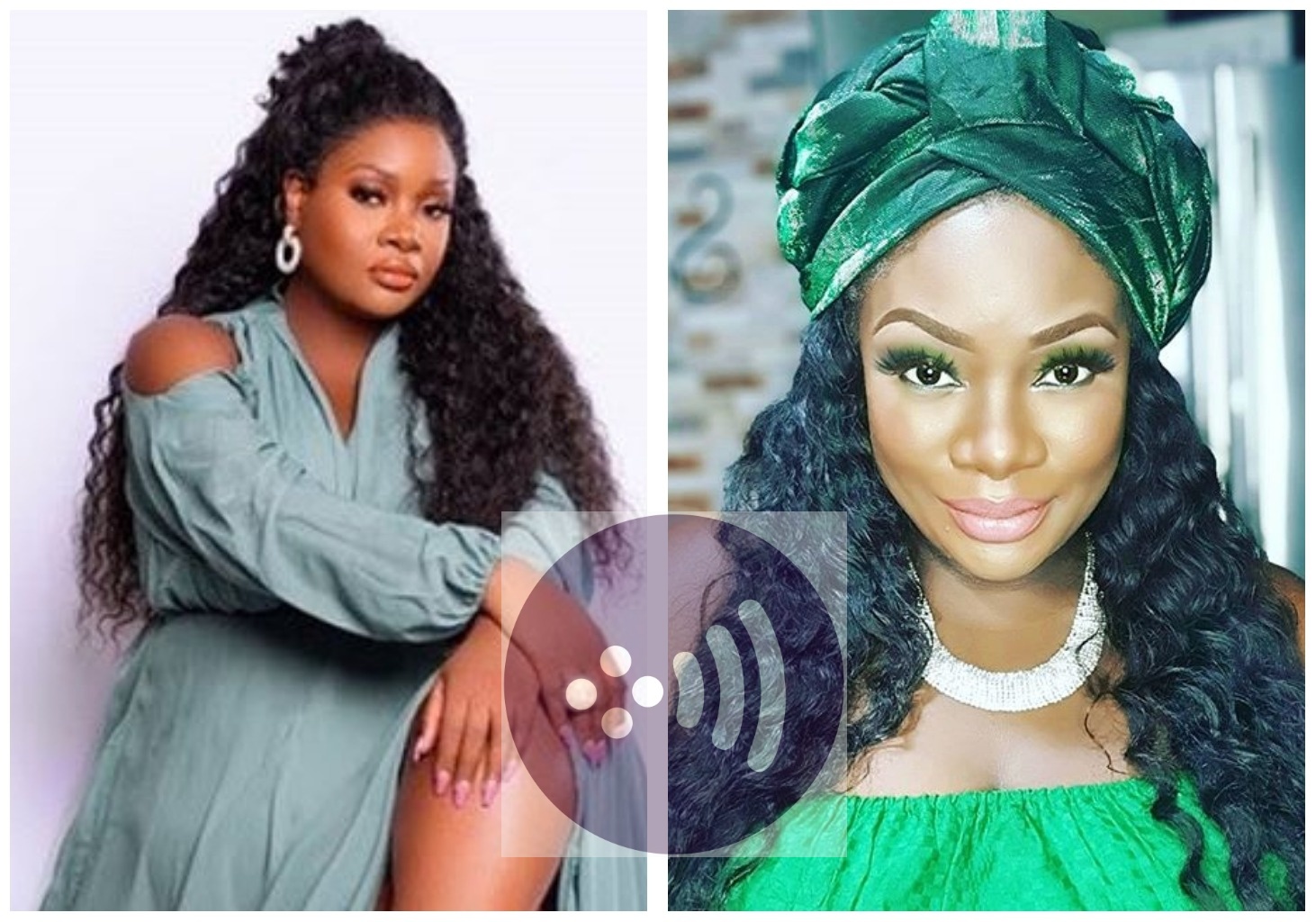 world is, according to some people, the luckiest human being on earth is someone

who find love while to some it’s a person who has the opportunity to see a new day.

she noted that it’s someone who still receive a call from his or her mother or father.

She posted on her Instastories: 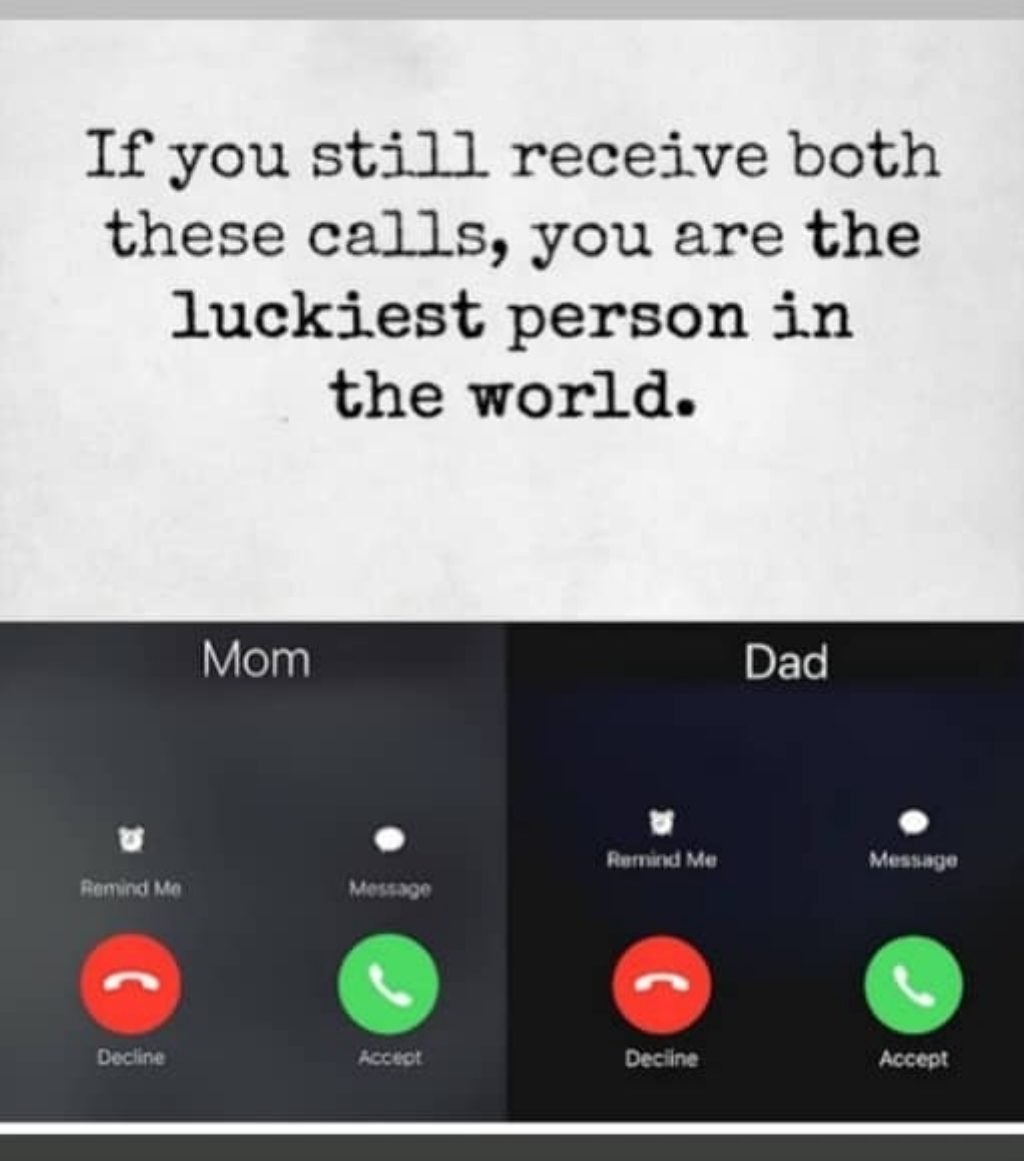 luckiest people on earth as he has the opportunity of being called by both parent.

herself as a teenager and now as a mother.

Excited on how far she has come, Tool captioned the picture with an heartfelt

message that showed how excited and happy on how the adventure of motherhood have gone so far.