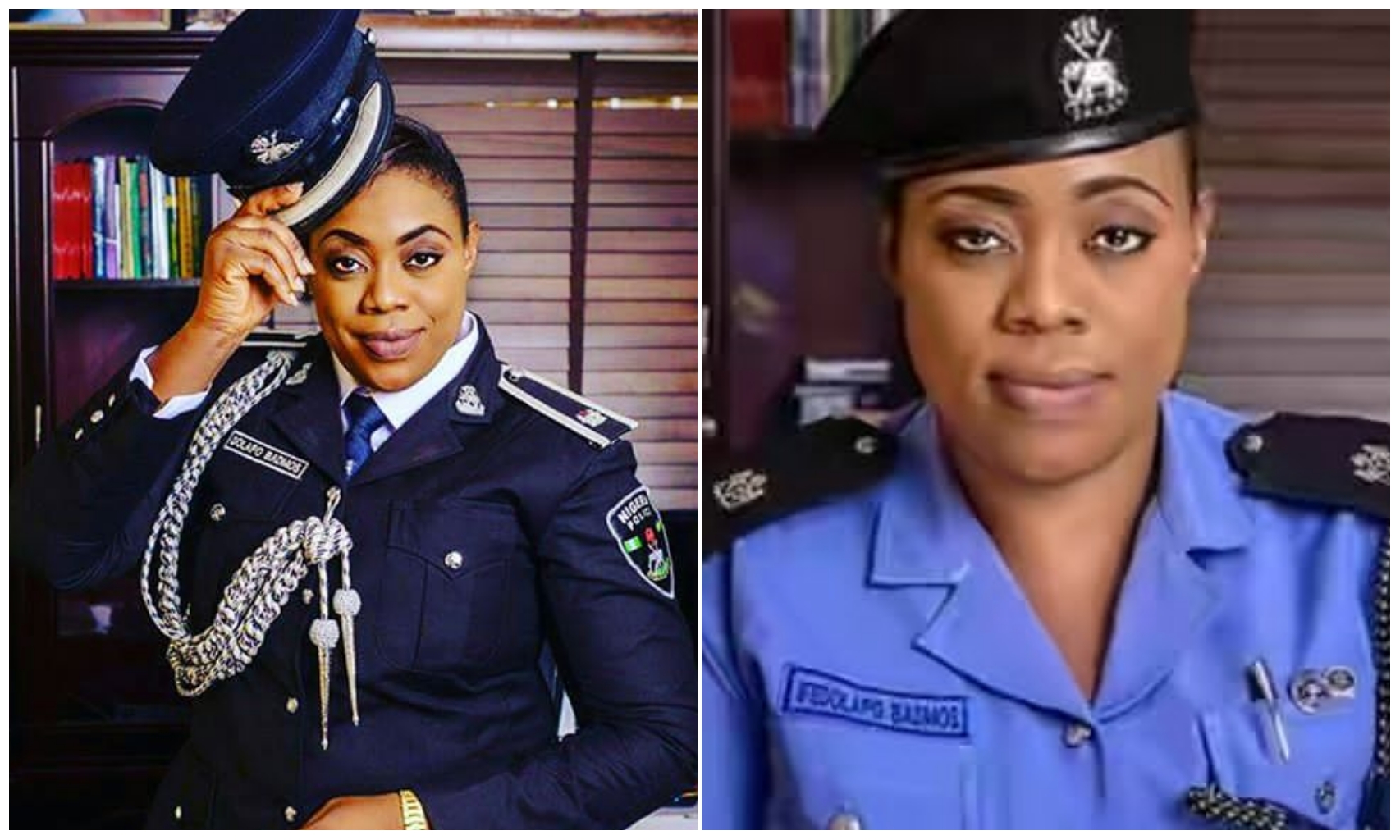 members of the police force, some top hierarchy have been sacked.

her beauty was sacked alongside former Head of Police Response Unit, Yomi Shogunle.

violating a lot of human rights as move to cleansen the police force continue.

According to Daily Post, the Police Service Commission (PSC) is expected to order the

prosecution of 24 other ex-SARS operatives for various acts of misconduct.

The Names and service numbers of those sanctioned became public on Saturday, October 17,2020.

Enjoyment sweet oo… and Mercy Aigbe is loving every bit