Home Entertainment How I control my emotions when I’m down – Juliet Ibrahim opens...

Popular Ghanaian actress, film producer and author, Juliet Ibrahim have opened up on how she control her emotions when she’s down. 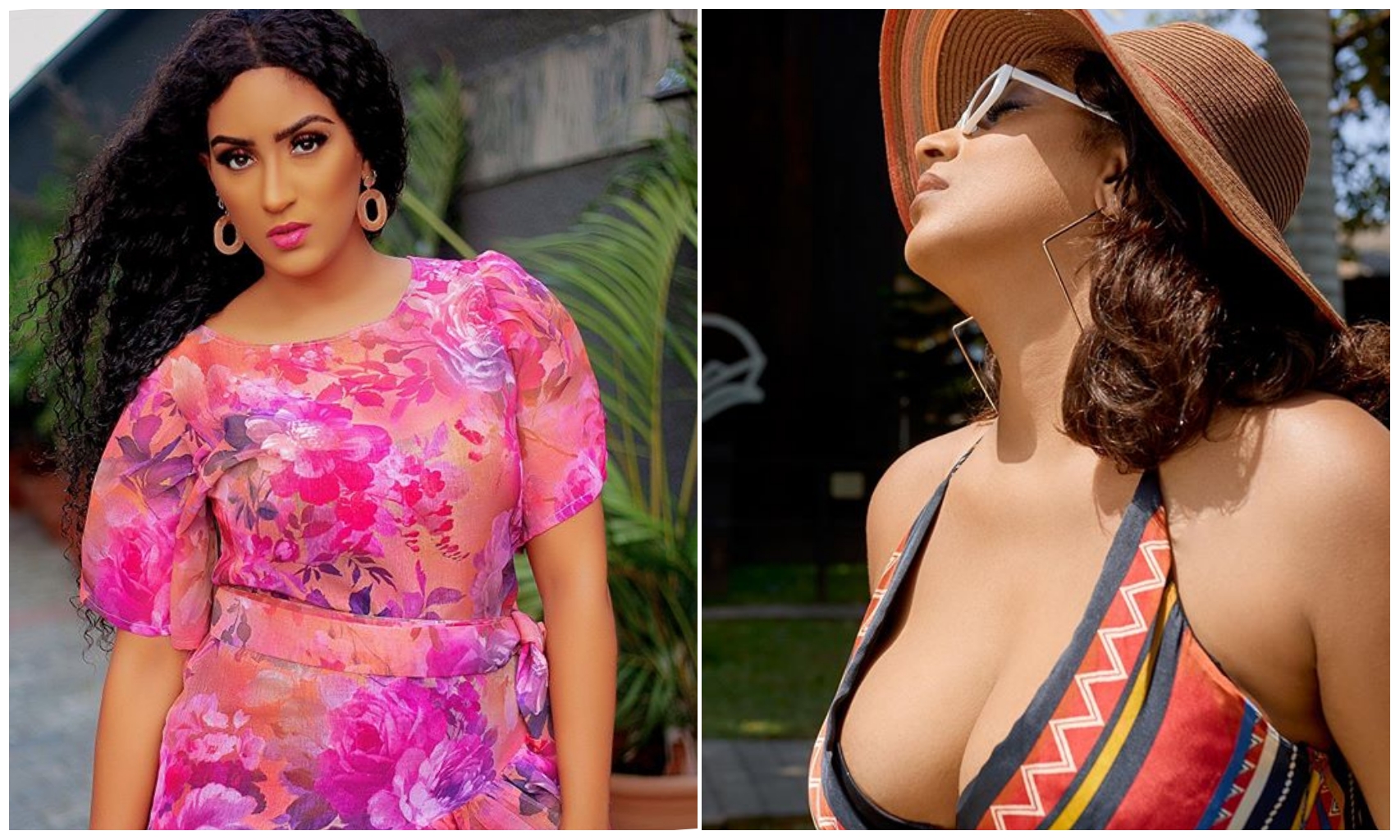 Juliet Ibrahim is undoubtedly one of the most respected personality in

media platforms, a fans base that have been supporting her on a daily basis.

Despite this, she has been consistent in dishing out words of advice to her millions

of fans on social media.

With her advice working magic on fans, a curious fans was eager to know how she

has been coping with her emotions especially when she’s down.

Not ready to put fans in the dark on some of her private lifestyle, the award winning

focus on all the good things and positive things that could make her happy.

See her candid reply to the fans below: 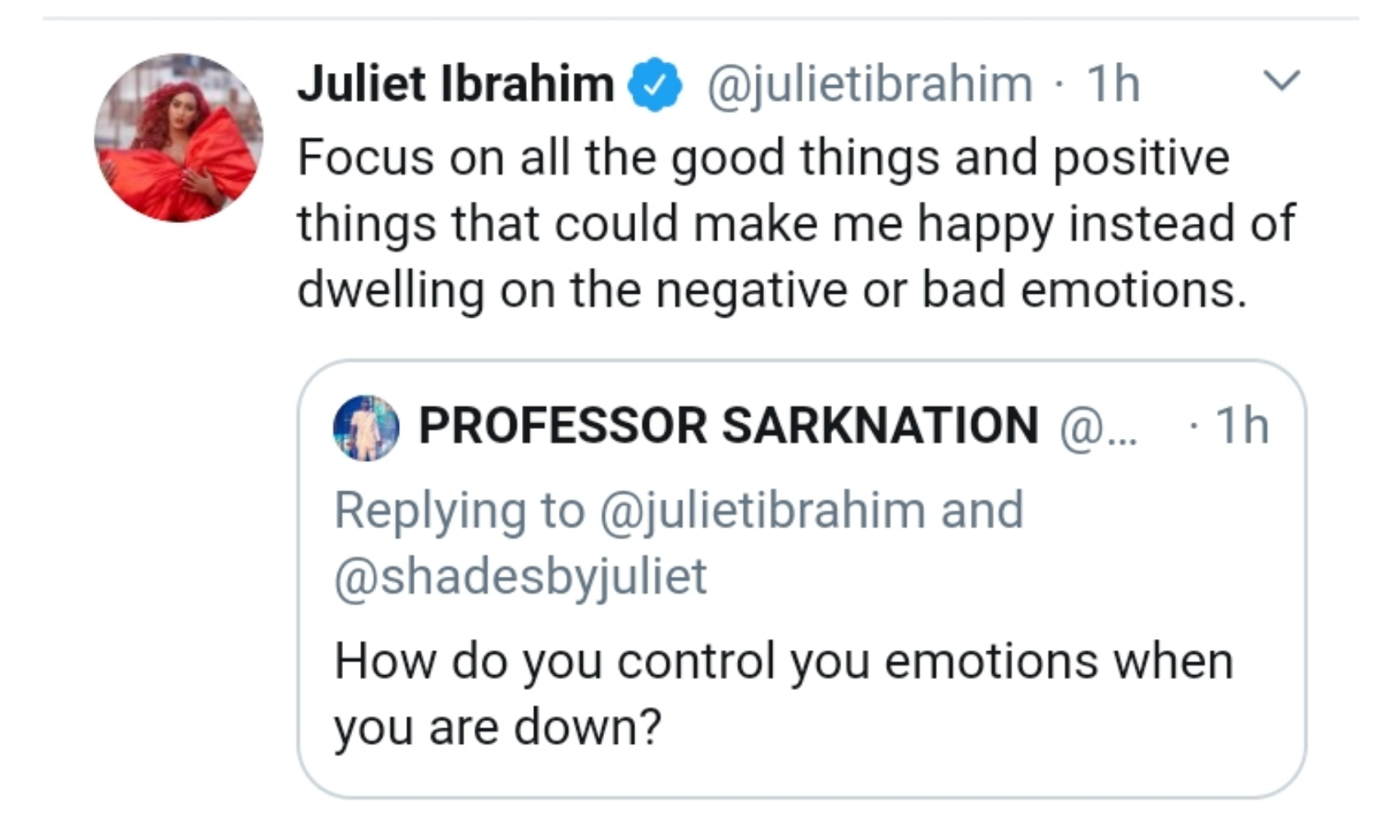 Juliet Ibrahim was formerly dating Nigeria rapper, Iceberg Slim but their relationship went AWOL years after they’ve grown popular for flaunting themselves on all their social media platforms.