Home Entertainment #BBNaija: Nengi and Mercy unfollow each other on Instagram (Screenshot)

Nigerians across the country might currently be protesting against police brutality but that has not stopped some BBNaija drama from unfolding as Mercy and Nengi unfollow each other on Instagram. 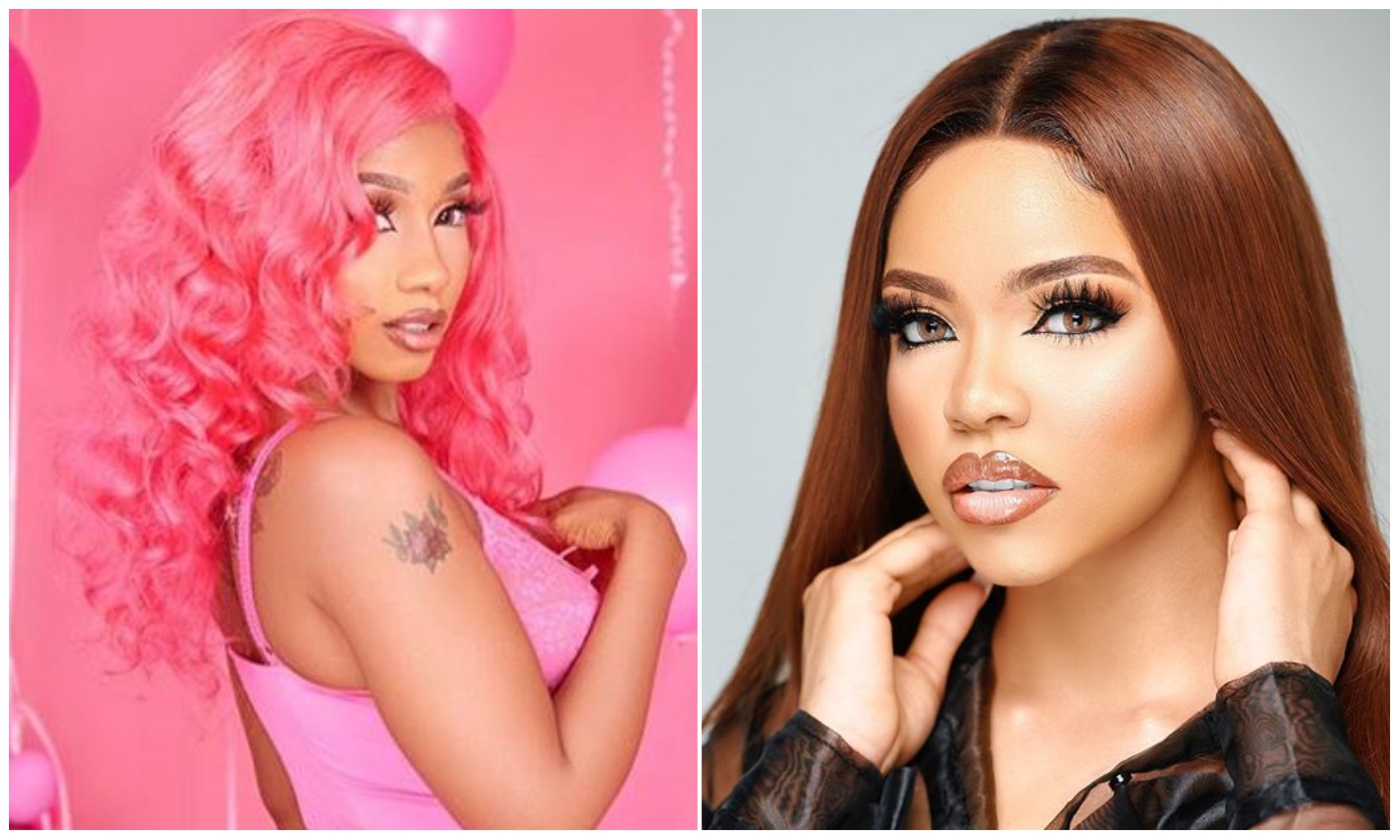 Big Brother Naija reality stars, Mercy and Nengi are usually known to be beast of

friends before the end of the just concluded ‘Lockdown’ edition which

during her time at the reality show as she was behind till the very end.

having fun surfaced on social media.

decided to end her relationship with Mercy on photo-sharing-app Instagram.

un-followed each other, a move that will surely surprise fans who are prominent

with the friendship between reality stars.

become the face of top brands in the country.

Nengi on her part have also been achieving some huge milestone after her appearance at the show, bagging endorsement deals. 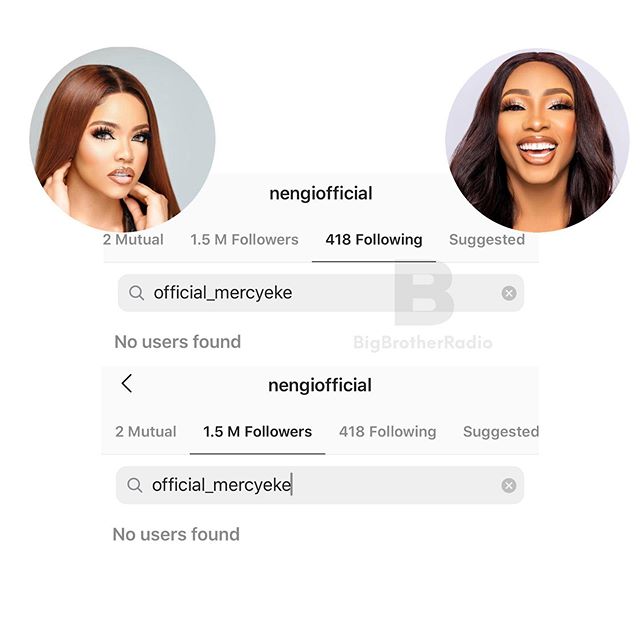