Home Entertainment What is the meaning of ‘Soro Soke’ – Tyler Perry ask as...

Award winning American media personality, Tyler Perry have joined the long list of top personalities in the world to join the EndSars movement and get has decided to do in a thrilling manner. 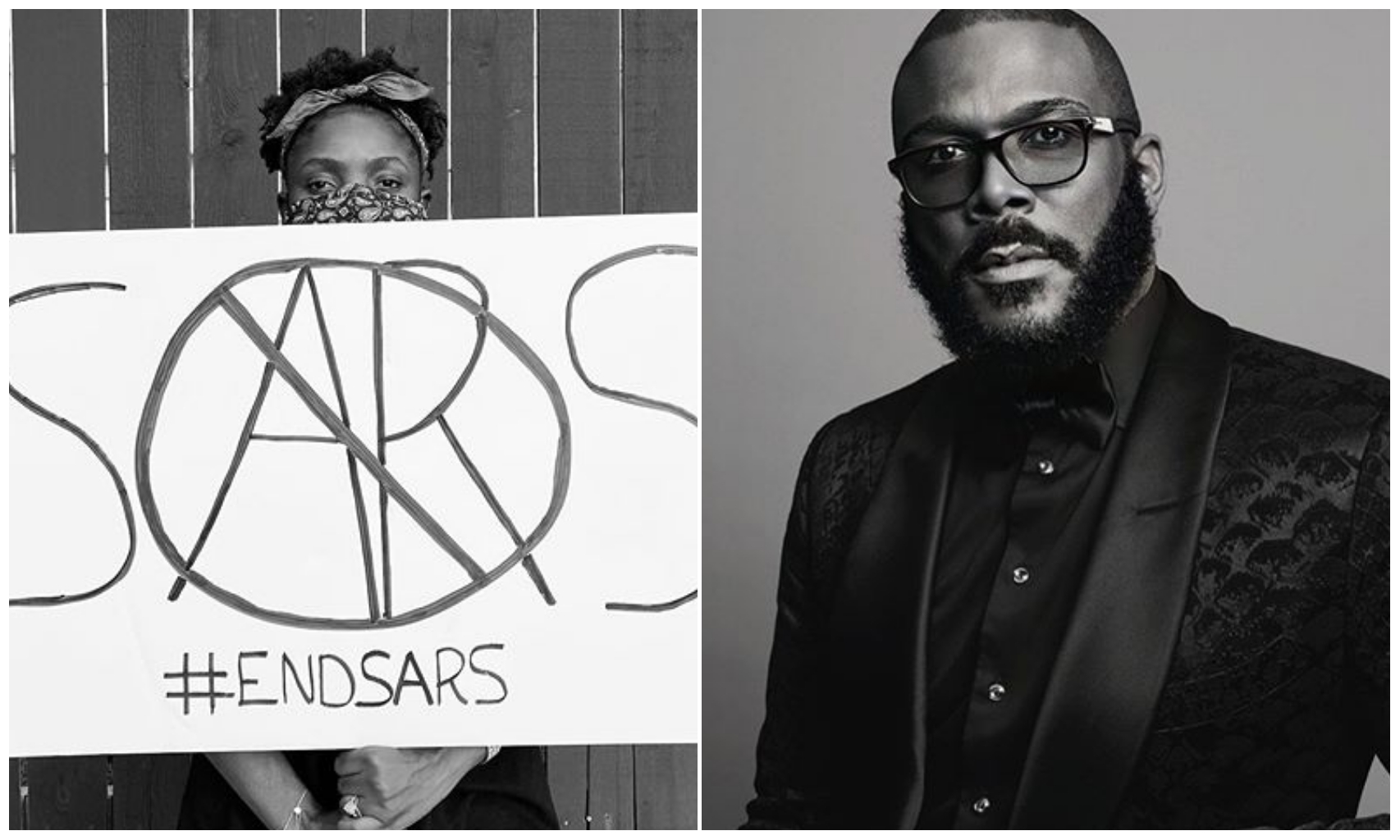 the country in the past few years.

for the first time, Nigeria youths have come together to say enough is enough.

solution to the movement going round the country.

during the peaceful protest,

much he lives Nigerians noted that he would love to know the meaning.

What's the meaning of "Soro Soke"? I want to learn some Nigerian slangs as I join you in this fight
#ENDBADGOVERNANCE #BetterTogether pic.twitter.com/aG8qjxyaxB