Home Entertainment Celebrities So many Nigerian guys that want to date me, don’t want me,...

Popular DJ and billionaire daughter, DJ Cuppy has revealed that many guys don’t want to date her, they just want to use her to get to her dad.

During an interview, DJ Cuppy revealed that most people are always with her because they want to meet her dad. 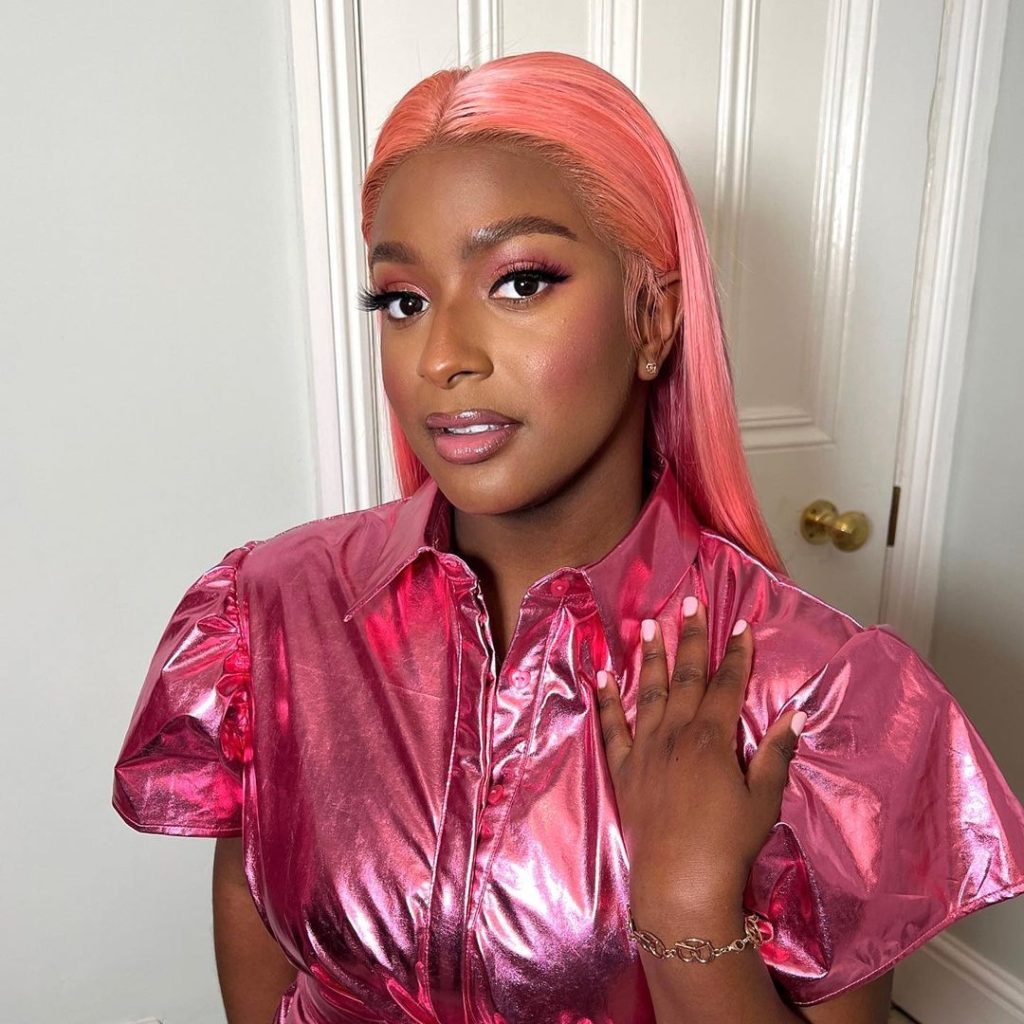 The DJ stated that she has dated a guy, that only wanted to meet her dad and just used her as a link.

She revealed that she just wants someone that will love her for who she is and not for the fact that she is a billionaire daughter.

It’s not the first time that the DJ has revealed her relationship struggles as she recently stated that most men are not in her DMs despite her being hot.

Meanwhile, Nollywood actress, Chioma Chukwuka shares a cryptic post as she hints at a divorce (watch it here)